Analysts: These 2 Altcoins On Binance Are Playing To The Bottoms! 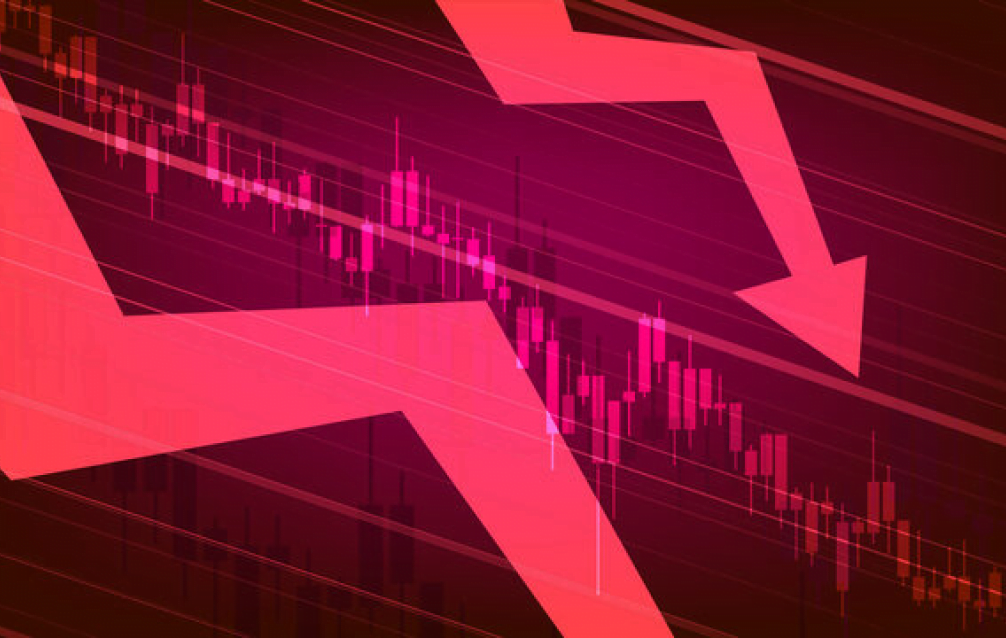 Despite all the positive developments, analysts expect a drop for the 2 high-volume altcoins on Binance.

In the hands of the bears, TRX is slowly falling to the critical support level of $0.049. This level has been the main reinforcement zone for TRX since March 2021. Despite trading at $0.059, the price of TRX is still not that low. However, the pressure of the 17-month downtrend pushes the price to this level. The trendline below with TRX price extending to the top of $0.16 may now hold in place as TRX drops evenly in line with the downtrend.

TRX, which has fallen 16% in a month, continues on this path as the indicators highlight the bearish trend. Additionally, the absence of apparent buying pressure on the RSI is also a big reason why TRX’s price has not observed any random rebound. But Tron has been performing outstandingly, highlighting some valuable developments this week in particular.

Regardless of price action, TRX recorded increased investor participation this week, which led to the addition of 35.21 million transactions to the network. As a result, the total processes in the network exceeded 3.9 billion. This brought Tron closer to another turning point. In addition, Tron wants to expand to other parts of the world, starting from South Korea. Founder Justin Sun stated in an interview on September 23 that Tron plans to open an office in South Korea and increase contact with Korean developers in the first half of next year:

We believe that Korea is one of the largest Blockchain markets in the world. Population is valuable in the blockchain market, but passion for the segment is more valuable. In this sense, South Korea took advantage of the opportunity.

MATIC price is ready to show its hand

MATIC price has been hovering amid the $0.721 to $1,055 barriers for over three months. However, in the last ten days, it has been hovering in grassroots areas. Therefore, it seems to be showing signs of breaking. Supporting the MATIC price and bearish outlook is the low-volume node gap in the middle of $0.721 to $0.598 represented by the volume information. This gap is an imbalance that will be filled quickly upon the break of the $0.721 level. Traders can expect MATIC price to drop about 20% from its current position and form a base around 0.598 dalar resistance.

Whatever the imbalances, investors should be mindful of the price of Bitcoin, which determines the volatility of crypto markets, including altcoins like Polygon. If the major crypto decides to rise, the MATIC price will do exactly the same. Under these circumstances, if MATIC price changes the midpoint of the range at $0.888, it will invalidate the bearish thesis. This will push the sideline buyers to step in and push Polygon to retest the high range at $1,055. However, this move will create an increase of 42% from the current position and 18% from the mid-point.

Alex Gloria
Previous articleAnalyst: Stay Away From This Altcoin! Will Drop a Nuclear Bomb
Next articleSantiment Turns Its Eyes On Polkadot And These 2 Altcoins!