Analysts: Not Shiba Coins! This Altcoin Could Do 10x 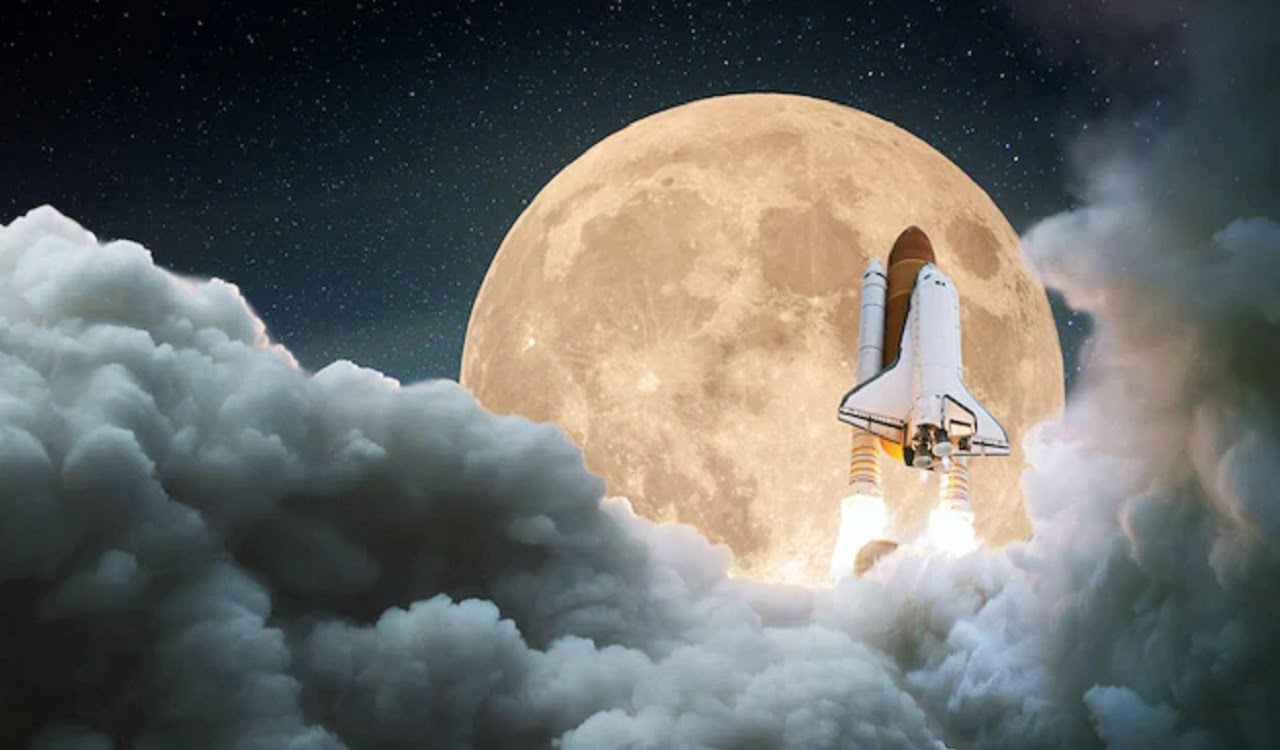 According to analysts, an altcoin will explode 10 times for great benefits in a short time. According to crypto analytics firm Santiment, rival Dogecoin (DOGE), not Shiba Coin, has growth potential. The analytics platform bases this assumption on two valuable indicators. These are search tendencies and social dominance.

The leading crypto Bitcoin (BTC) continues to hover in the $17,000 and $23,000 price ranges. Altcoin projects are also heavily influenced by current market conditions regulated by interest rate increases. In this environment, analysts have chosen a recognized cryptocurrency that has the potential to be successful in a short time. According to blockchain analytics platform Santiment, Dogecoin potentially has more room for growth. This potential is based on two valuable indicators: search tendencies and social dominance.

Santiment notes that the number of searches for ‘Dogecoin’ on online search engines far exceeded the current search volume in 2021, when its Shiba coin rival was trading at an all-time high of $0.73. In this regard, he makes the following statement:

DOGE and related words have been in the top 5 of our social trends for the last 4-5 days. This is an indication that it will reverse the price decrease that comes frequently.

Is the bearish trend for Dogecoin turning in reverse?

According to analysts, social volume and rising sentiment indicate that the downward trend is on the contrary. Analysts make the following assessment:

It’s a classic picture of a massive societal surge that marks a potential peak, and the sensitivity is also rising. This means that people are very positive about DOGE.

From October 25 to mid-November 1, Dogecoin rose 168.8% from $0.059 to $0.130. According to Santiment, the significant increase in this asset in this short period of time is a favorable sign for investors. In addition, CoinMarketCap data also reveals that Dogecoin holders have increased by about 2% in the last three months. Dogecoin account holders increased from 4,365,551 on July 24 to 4,456,459 as of October 23. The increase in Dogecoin holders is attributed to the expectation of a future price increase. The accumulation of assets by whales and the increase in network activity are strong indications of a possible rally.

It’s in the middle Koindeks.com As you follow, Elon Musk, a big fan of Dogecoin, has officially taken over Twitter recently. This triggered a rally in chest coins including Shiba coin. However, with the reinforcement of Elon Musk, DOGE retained its clear middle-leading position. It is hypothesized that DOGE could be accepted as a payment formula on the social media platform. This news coincided with the increase in Dogecoin holdings. The Dogecoin community and Musk have a proper history together. Given this situation, it’s possible that this news was a catalyst for DOGE’s rally. Elon Musk has implied several times to ‘take Dogecoin to the moon’ and make it a payment option for the purchase of Tesla artifacts.

Alex Gloria
Previous articleFamous Exchange Lists XRP Again! What will happen to Ripple?
Next articleLINK in 2023 and These 9 Altcoins Might Surprise You! Here is the List