Analyst Who Knows Every Step Of BTC: This Altcoin Is In The Bull Market! 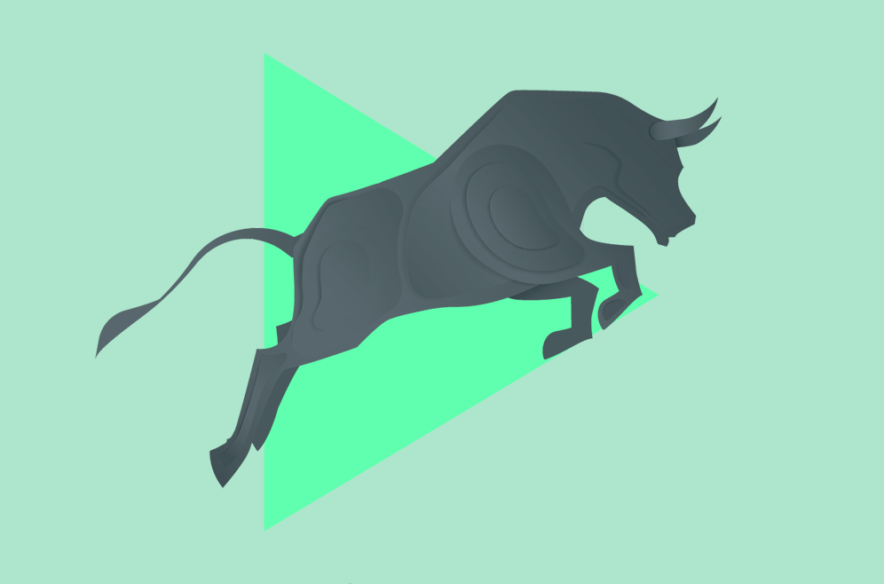 In a recent tweet, trader Peter Brandt suggests that the well-known altcoin Dogecoin has entered another bull market cycle. Here are the details…

Koindeks.com As we have also reported, Dogecoin (DOGE) was moving in certain price ranges until recently. It was stuck in a bear channel for over a year until a recent rally. Dogecoin made tremendous profits in early 2021. Its market value reached 90 billion dollars. But his wild run came to a halt last May. However, the coin has experienced a significant rise over the past week. This situation caused well-known analyst Peter Brandt to comment on the bet.

According to Brandt, the most recent rally led to the breaking of the “bearish channel” that started in May 2021 in the upper direction. A bearish channel is formed by two parallel lines (support line and resistance line). This is one of the most widely used technical patterns among traders. As long as the resistance level is not broken, bearish channels remain valid. However, according to experts, this may still be a sign of a false break. Therefore, traders need to be careful. Apart from that, it’s worth noting that DOGE is down more than 80 percent from its all-time high of $0.73. So, those who bought the cryptocurrency at its peak are still in a big loss.

Dogecoin has recorded a massive 105 percent weekly benefit. According to the information, DOGE sees the process at $0.119. It briefly touched the $0.140 mark, but at the same time quickly entered a measured price correction phase. Dogecoin started to recover on October 25, when the crypto market came out of the crash. After the news that Elon Musk had bought social media giant Twitter for 44 billion dollars solidified, the asset continued its upward movement. Spot trading price isn’t the only department where it has performed adequately over the past few days, as DOGE is in the midst of bullish momentum.

Dogecoin was in the middle of the top 10 cryptocurrencies in terms of market cap and managed to beat Cardano. The altcoin more than doubled its market cap of $8.1 billion before the impressive price increase. Thus, it ranks 8th with a total valuation of $16,468 billion. It is currently ahead of Cardano ($14.15 billion) and Solana ($11.8 billion).

It is also doing well in terms of transaction volume on various crypto exchanges. On Coinbase, it ranked third in the list of the most traded cryptocurrencies in the same time period. It has reached a volume of $302 million in the last 24 hours. Also, at Binance, processes midway between DOGE and stablecoin Tether reached $1.8 billion in the past day. This accounted for 10 percent of the platform’s total process volume in the aforementioned time period.

Alex Gloria
Previous articleCritical for These 35 Altcoins This Week: Here’s the To-Do List!
Next articleCrazy Assumption For Dogecoin: Suddenly Up 5,000 Percent!