Analyst Who Knows 3 Times: This Altcoin Could Make a Big Bang! 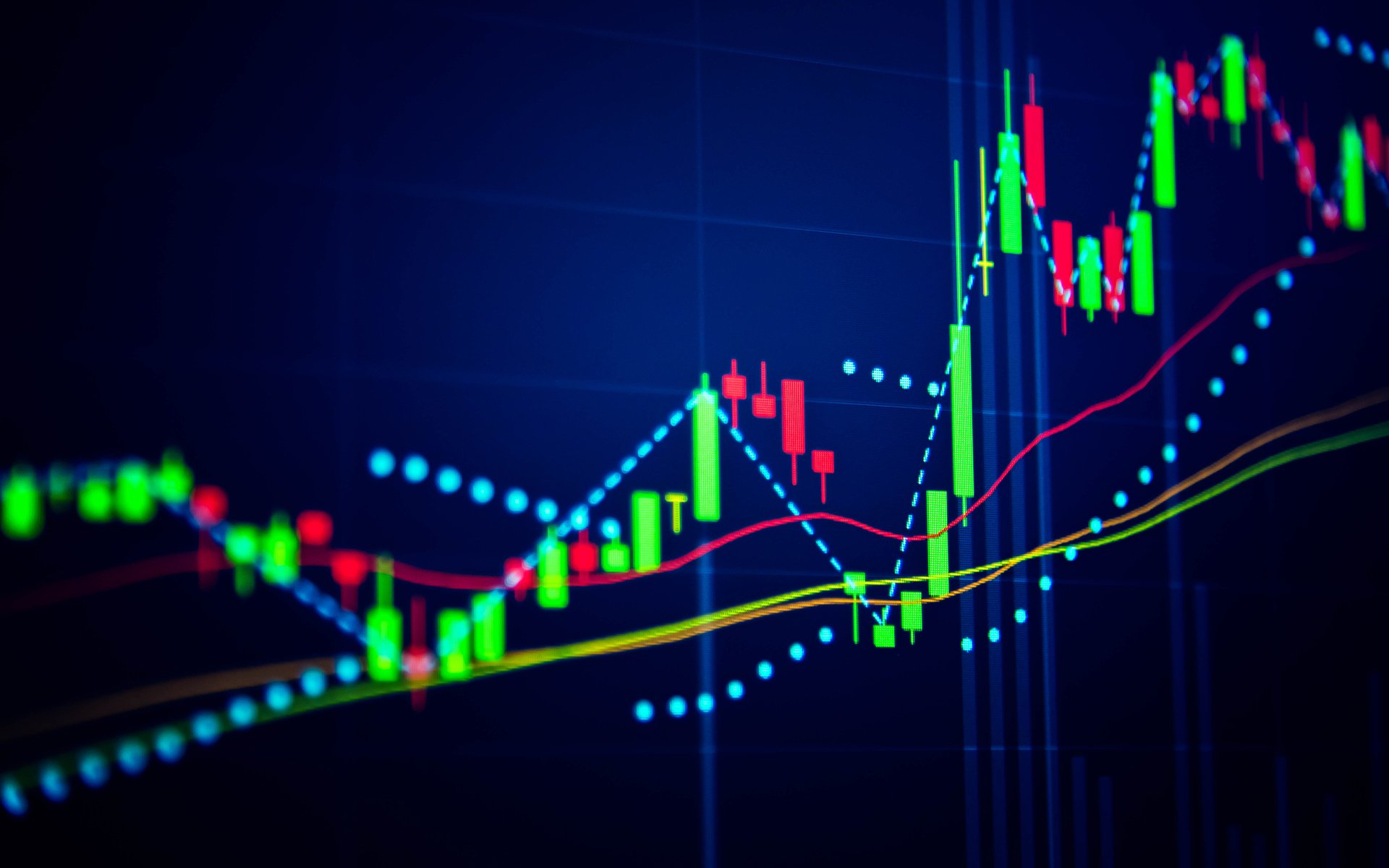 The crypto analyst, known for his accurate claims, says that the positive course of the case will lead to additional rallies for XRP. A former US politician said the case will be parabolic for the entire altcoin market.

In the wake of the latest developments, altcoin analyst revealed his big price target for XRP

Cryptocurrency investors were quick to buy the latest developments from the XRP lawsuit. Crypto analyst nicknamed DonAlt expects valuable upswings for XRP as the legal dispute amid Ripple and the SEC escalates. In late 2020, the SEC sued Ripple for issuing XRP as an unregistered security. DonAlt says in a recent post that XRP could stage a valuable rally if Ripple wins in its legal battle with the SEC:

In general, I’d like to hold off on buying this until the SEC news comes out, because that’s one of the reasons I’ve spent so much time thinking about this kind of parable and wanting to buy it in the first place. If they win in the trial… I actually believe it will only go to the giga month… If that fails, a lot of people will invest again. If I buy that pump, I’ll sell it to him. If Bitcoin looked solid at $21,000 and was just chilling, I’d keep it at $1 or $3 if not $2.

Technically speaking, according to DonAlt, XRP is currently trading near a resistance level. However, according to the analyst, it will still gain a price depending on Bitcoin and how his case progresses. The analyst says in part of the broadcast:

At this level, I believe you should sell here ($0.50)…or if that doesn’t work, I believe you should aim for $0.90. I believe there are, or are, realistic goals to achieve. If the SEC trial results are good, you should not sell. When selling, you want to do it until very high price levels or until the momentum stops, which I don’t believe will happen anytime soon.

The price of XRP surged after both Ripple and the SEC submitted motions for the summary decision. The motions basically ask the judge to take a position and adjourn the case without a panel. XRP is currently trading at $0.4881, down about 1.3% compared to yesterday.

Alex Gloria
Previous articleWhales Buy These Altcoins: Sell Them!
Next articleBitcoin, Cardano, and ETH: Prepare for These Levels Next Week!