Analyst: Solana Dump Will See! They Escape To These 2 Altcoins 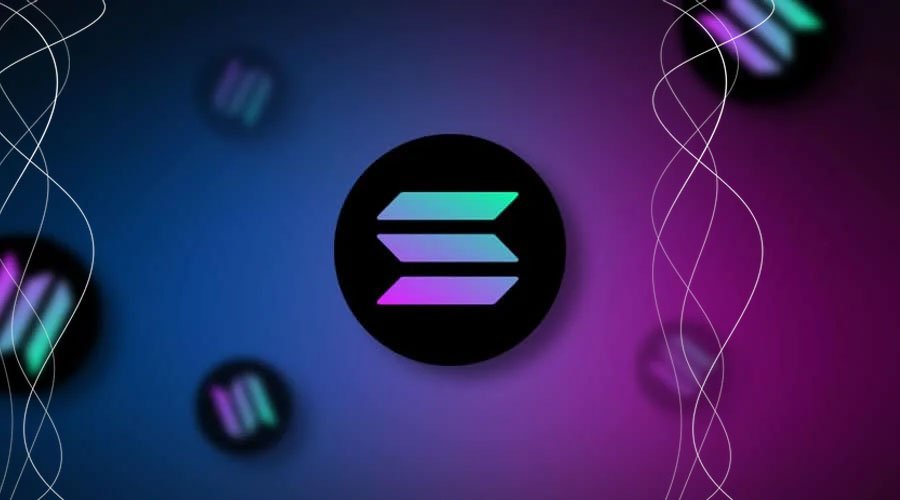 Mysterious crypto analyst Altcoin Psycho warned about Solana in his latest tweets. Saying that investors have moved to 2 altcoins, the analyst says that SOL is a candidate for an uncontrollable collapse.

Altcoin Psycho warns Solana (SOL) investors it could be derailed

According to the anonymous analyst, Solana, which is 9th in terms of market capitalization, is about to experience a valuable collapse. In its latest Youtube post, Altcoin Psycho explained its expectations from SOL as follows:

I think Solana looks very wicked. I think it’s going to drop even more and that really excites me. I don’t have a short-term savings plan. But I’m patiently waiting to see if $25 will break. I think everyone quickly watches at almost the same level.

Altcoin Psycho notes that in addition to SOL’s calm price action, new entrants to the market who bought Solana during its rally last year suffered valuable losses. The analyst says these investors are transferring their investments to new “Solana killers”:

I personally think Aptos (APT) and Sui (SUI) will be shiny new toys for a while. Especially since they’re marketed as ‘The Solana killers’. I think they could get some liquidity from Solana, especially against all the inexperienced retailers that are at the top of Solana…

As Altcoin Psycho points out, the cryptocurrency market has witnessed rallies of tokens like Aptos (APT) and Sui (SUI) since last week. Aptos (APT) has become very popular lately against being listed on major exchanges. Currently, it is the 43rd largest cryptocurrency according to CoinMarketCap ranking.

However, Koindeks.com As you follow, some analysts are worried about Aptos’ token economy. One of them, Colin Wu, reported that Aptos does not have the Sybil ax attack protocols that allow some users to receive a large amount of airdrop tokens. Wu added that someone sold 189,567 APT tokens directly on Binance. As a result, the APT price dropped from $15 to $13 in a short time.

Wu Blockchain also states that FTX ran into a problem after launching the token while the APT contract was closing. This mistake has prevented many users from closing their location. FTX said it’s working to fix the issue.

Paul Fidika, the developer working on Aptos, announced that he stopped working on Aptos due to its dangerous tokenomics. Moreover, he added that the foundation selects all validators in the network. He also drew attention to other issues that prevented him from working on the network to use the proof-of-stake system for “economics over security”. Amidst other problems is the possibility of “quickly (degrading) network performance if there are a few slow validators” due to the use of the HotStuff algorithm and the removal of shared staking.

Alex Gloria
Previous article5 Bomb Gold Price Assumption: These Levels Are Spoken!
Next articleUS Politician: I Was Gonna Buy A Bag Of This Altcoin! But…