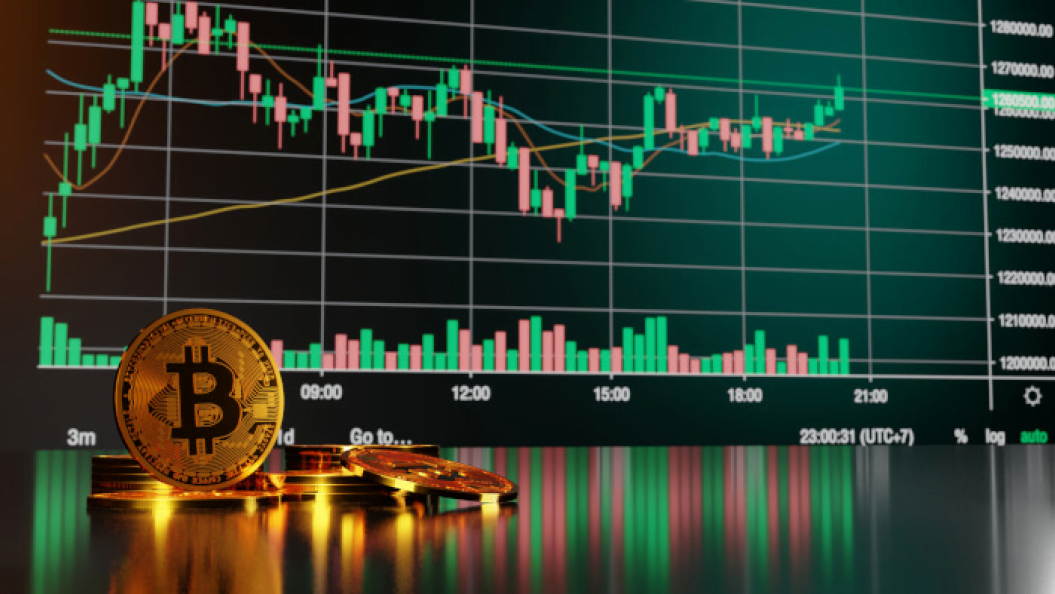 An analyst who foreshadowed past Bitcoin (BTC) corrections says the current rally could be the last jump before the big crash.

to DonAlt’s accurate assumptions Koindeks.com You can find it from this article. In his current analysis, he says that the current BTC rally will be steps before a larger corrective move. In his new posts, the anonymous analyst said that if the bulls cannot sustain the current rise, Bitcoin will not be able to hold the June bottom zone of $ 18,000. DonAlt shares a level that the bulls definitely need to break to get away from it:

I don’t think the base is appropriate anymore. So basically, if you are bullish, you will have to pray that this resistance ($21,000) goes away. If you’re in a downtrend, selling at resistance, you have a pretty decent entry. I think this is the last rally we will come out of this level.

The analyst, known for his accurate claims, is waiting for a new correction in BTC price up to $ 15,000. Despite this, however, he adds that the bulls have 40% rally initiation power:

Just by looking at the daily chart, I can tell this is an open medium long position. As I said, this rally is, in my opinion, the last position you will take from this region. So if we follow the rally completely, you should take profits… The target is pretty high. If this breakout holds, you can aim for $29,000.

Koindeks.com As you follow, BTC is currently trading at $ 20,400. Addresses holding 100 to 1,000 BTC also saw clear outflows throughout the week. This suggests that the whales are making a profit as prices rise. Addresses holding in the middle of 100,000 to 1 million recorded a sharp exit on October 25th. This whale category most likely represents exchange addresses.

Also, the backlog by the largest addresses became even. There has also been an increase in foreign exchange reserves in the last seven days. This indicates that many investors hold their BTC on exchanges. It is also a sign that investors trust the bulls properly.

It will be difficult for Bitcoin to sustain short-term bullishness without whale and institutional demand. After that, an increase in selling pressure will likely force another downside outcome. Investors, on the other hand, should watch for the return of bullish demand from whales and institutions. This will ensure that the bullish momentum continues. DonAlt, on the other hand, expects corrective moves up to $15,000 following the current rally.

In this middle, it is necessary to pay attention to the statements of the Fed and the Federal Open Market Committee in the coming days. On 1-2 November, officials will make a decision on the November benchmark rate hike, which is overwhelmingly priced at 0.75%. The rate decision will certainly be on Wednesday, with an accompanying statement and economic projections.

Alex Gloria
Previous articleUS Congressional Candidate: I’ll Run and Buy This Altcoin!
Next articleWhales Flock To These 3 Altcoins While Dogecoin Is Pumped!