Analyst Freaked Out: This Altcoin On Binance Could Do 10x! 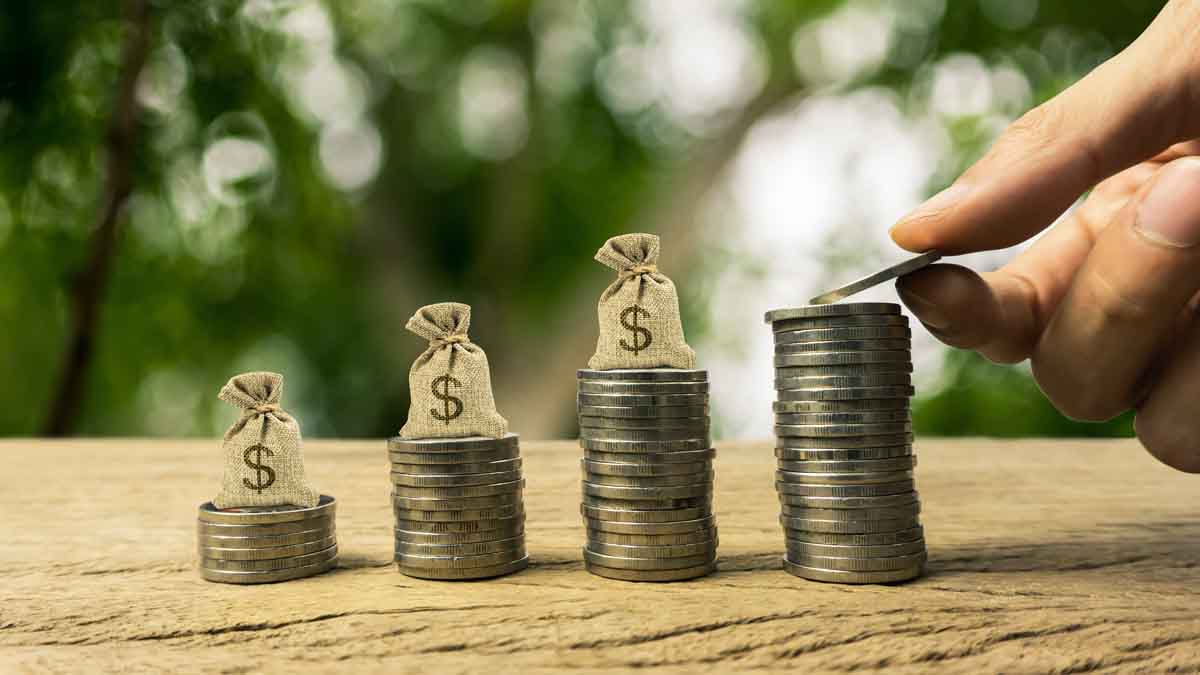 A crypto analyst has made a bullish prediction for the altcoin project, which is still on the agenda with its collapse in the past months. The altcoin in the analyst’s focus was Terra (LUNA), which has been trying to recover since the May crash. Here are the details and the analyst’s expectations…

According to analyst Tony M., Tera’s price may surprise investors in the coming days. Since August, it pointed to a 10x probability of LUNA based on on-chain and technical analysis. Koindeks.com As we reported, in the second week of September, LUNA rally 3x in 24 hours. According to the analyst, this jump was a positive confirmation of the flamboyant 10x hypothesis.

According to the analyst, the LUNA price is currently up for auction at $2.50. Because the bulls are struggling to hold on to the 8-day moving average. Since the 3x bull run, the bears have taken over the market. Within two weeks, it achieved a 65 percent drop. The analyst also points to the lower part of the wave number of the downtrend. “It is possible to fit three impulsive 5-wave patterns at this point,” he says.

For some, this is a problematic signal and a breakout indicator for those left behind. Additionally, the volume profile indicator remains skewed due to the May crash. Therefore, it is even more difficult to accurately determine the strength of the bulls in the middle of the last 300 percent increase, according to the analyst.

What are the alternative levels?

So LUNA’s on-chain metrics show significant bullish movements. However, according to the analyst, it may be useful to have an alternative thesis to understand when markets change. Based on the recent price action, this claim considers an additional 35 percent drop as a possible outcome for the Terra price. Such a move puts LUNA’s price in the mid-range from $1.65 to $4.00 during Q4. According to the analyst, this would contribute to a much larger symmetrical triangle thesis.

The invalidation of the bearish thesis targeting $1.65 marks the bounce. According to the analyst, this will indicate a break above the recent rise at $7.77. If the bulls can break this level, the 10x rally will likely continue. A target of $28 could result in a more than 1,000 percent increase from the current LUNA price. Currently, LUNA’s price is down 3% to $2.47. The cryptocurrency has lost 1.3 percent in the last seven days and 17.4 percent in the last 14 days.

Alex Gloria
Previous articleBitcoin Whales Ambush At This Level: They Will Sell BTC!
Next articleWhich Altcoins Is Binance After? It Rained Money On The 8th!