Analyst: Bitcoin at These Levels in October, December, January and June! 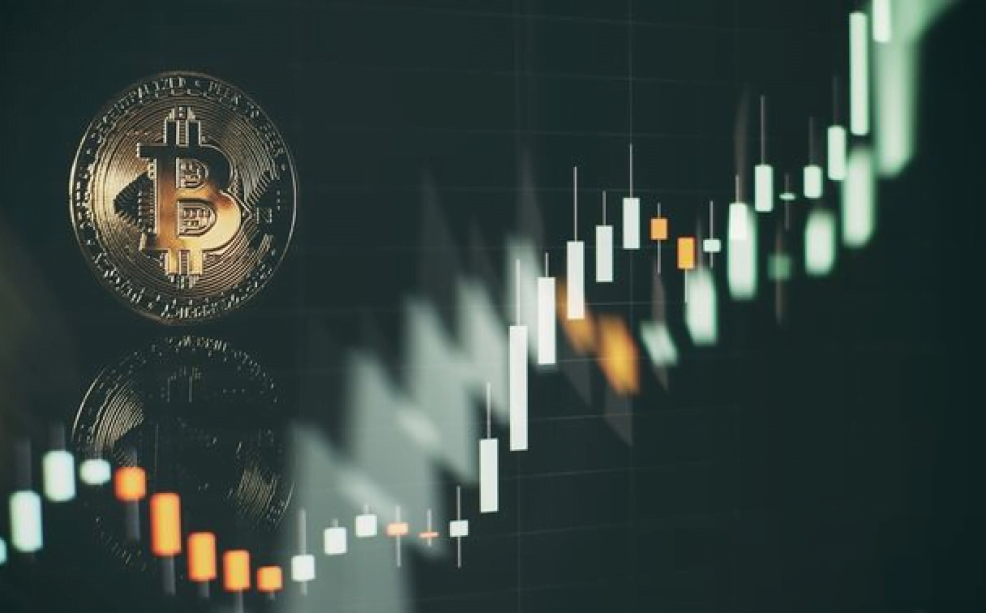 September’s CPI data, released on October 13, triggered massive volatility for Bitcoin. Some analysts remain bullish in the short term amid its volatile market. Toni Ghinea, a famous crypto analyst, says that Bitcoin is now ready to start a small bull run before hitting bottom by the end of 2022.

Bitcoin under the bull trap

Bitcoin is always trading in a consolidated zone near the $19,000 price level. It is poised for some short-term bullish momentum soon, as one crypto analyst has hypothesized. Assuming that Bitcoin will drop below $10,000 at the beginning of the first quarter of 2023, Toni Ghinea says she is now ready for a “real leap up” before starting a downtrend on her chart.

According to his latest tweet, Bitcoin entered a falling triangle formation with resistance in the $22–$24,000 range. The analyst expects Bitcoin to reach this price range by the end of October before starting its bearish journey. Toni also expects the BTC price to retreat to the $14-16,000 region by the end of December. Therefore, he assumes that the uptrend will be short-lived.

Toni predicts a substantial price recovery in early 2023 as he expects BTC to hit the $28-30,000 region. For June 2023, Toni claims that Bitcoin may experience a significant price drop again. Here it expects the baseline to touch a mid-$10-12,000 price range. However, it looks bullish for the remainder of 2023 as BTC could have a soft bull run extending into 2024, reaching a process price of $26,500.

What does Bitcoin technical analysis say?

Bitcoin investors can take comfort as BTC shows a short-term bullish momentum. According to CoinMarketCap, Bitcoin is currently trading in the 19,100 region, remaining stable compared to the last 24 hours. However, the candles on its chart may turn green soon as it may attempt to break the $20,000 price level.

On the technical side, the EMA-50 is currently at $19.8k. This acts as critical resistance for Bitcoin. If BTC breaks this level and stays above it, its next target will be $22,000. On the other hand, the SMA-14 line is trading close to the 47 level. It is showing steady price momentum for now. However, the MACD line is approaching the trend line. This shows that Bitcoin may soon experience an accurate break to the top.

Conversely, the lower limit of the Bollinger band is $18,000. If the bullish analysis fails, the next foothold is at $17,500. If it breaks this level, it will then continue to drop until December. The RSI-14 is always bearish and not impressive as it has reached the 44 level. If Bitcoin receives any negative news, its price could drop sharply. After this point, the analyst expects the 10 thousand dollar region in the short term.

Alex Gloria
Previous articleThis Cryptocurrency Platform Has Been Hacked: There Are Stolen Altcoins!
Next articleWhile Bitcoin Dropped SHIB, Turks Rushed To These 9 Altcoins!