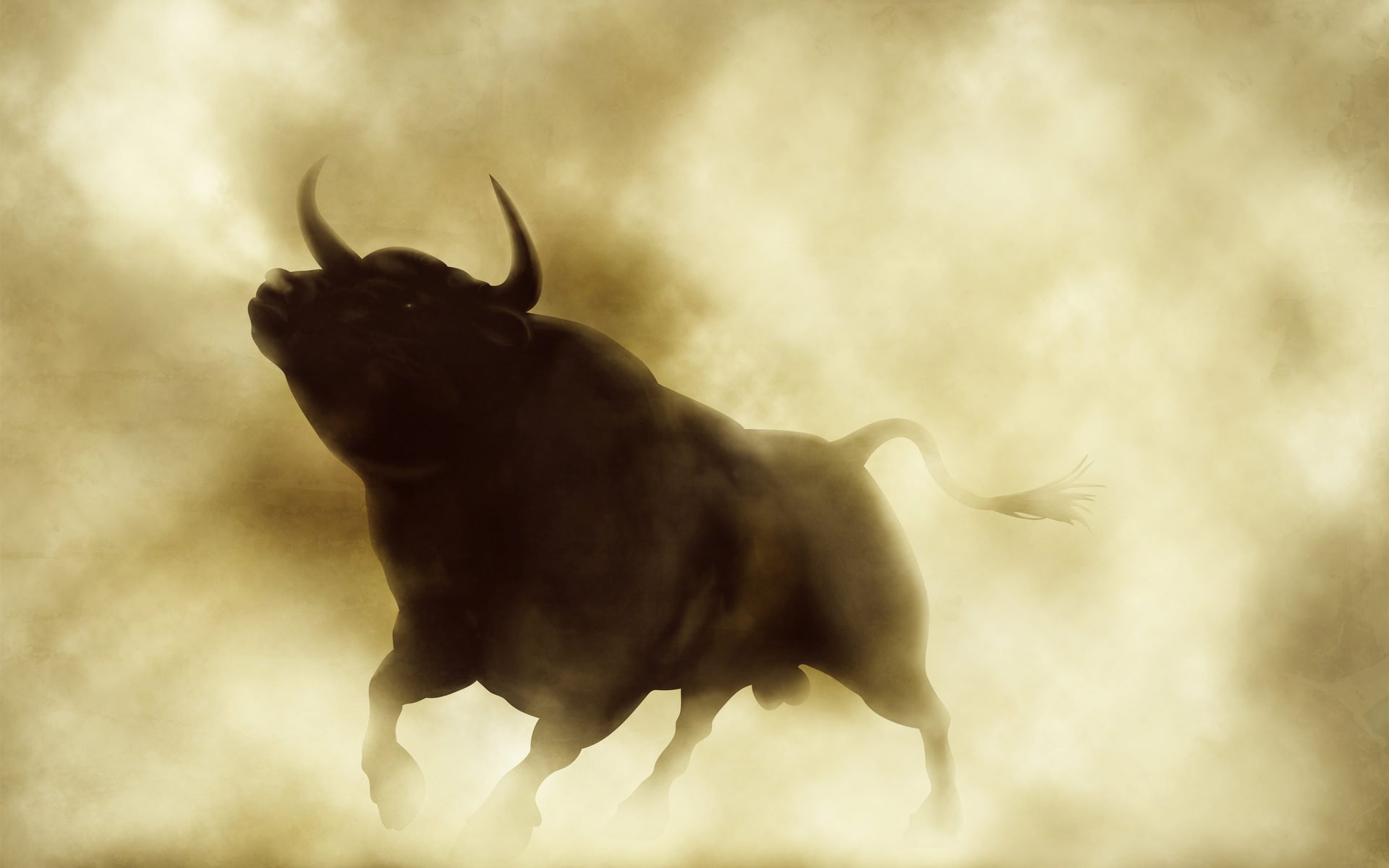 Polygon (MATIC) currently dominates L2 assays. However, the competition is fierce and altcoin projects can simply bypass them. But crypto analyst Camille Lemmens has 6 outstanding bull rivals that compete fiercely with Polygon. And for some, a free airdrop is about to happen soon! Here are the analyst’s choices and reasons…

NFTs are the focus of Immutable X. An L2 built on ETH. It uses Starkware’s ZK roll-up technology. A.k.a. zk-STARKs. These thrive on zk-SNARKS as they eliminate the need for a safe suram. This allows for 9,000 NFT transfers, swaps or printing per second. Moreover, without paying the gas price!

So it’s a force to be reckoned with in the NFT space. They surpassed Polygon in NFT volume. It is also possible to rely on them for metaverse and gameplay. Speaking of games, they have a strong Blockchain gaming suite.

In second place is Arbitrum

Arbitrum is also an L2 delegation on ETH. Therefore, it has faster processes compared to ETH. Also, there are cheaper gas prices. Just like IMX, it leverages the security of Ethereum. Both use the Ethereum consensus mechanism. On the other hand, Polygon has its own Proof-of-Stake (PoS) consensus.

Celer Network (CELER) is the third altcoin on the list

Celer Network is an L1 Blockchain interoperability protocol. It also hosts an L2 analysis, mostly for finance. zk-Starkware uses analytics. It supports more than 110 tokens and 30+ Blockchains. Interoperability is their name. Process volume is currently well over $10 billion. Not that Koindeks.com As you follow, in August, the bridge was hacked during a DNS attack. Losses were about $240 thousand. That’s an unusually low metric for a bridge hack. On the other hand, Celer has strong ecosystem partners. Especially for cBridge.

Celer also has a strong group of PhDs. They also boast some strong investors. For example, Arrington and Binance Labs. For those interested in tokens, the high emission periods are long over.

Loopring is the first zk Roll up L2 on Ethereum. Just like in the L2 vein, it lowers gas prices and speeds up processes. Compared to Ethereum, their prices are up to 100 times lower. As such, their main focus is the DeFi space, more specifically DEXs. Polygon is more diverse with its interest in GameFi and NFTs, among others.

And just like IMX and Arbitrum, they use the Ethereum consensus system for security. This makes them much more scalable compared to Polygon. So if we compare TVL, Polygon still has $1.25 billion and Loopring Exchange has $109.83 million.

StarkNet is an L2 built on Ethereum. But it uses zk Roll-Up instead of Optimistic Roll-Up. The zk-STARKs are their technology. Immutable X and Celer also use it. Zk-STARKs allow you to share information with a third party. This can be for use or calculation. However, it does not disclose the information to this third party. That’s one of the reasons why it’s so popular.

Polygon is moving towards using zk Roll-Up without fail. Also Polygon uses ZkEVM. But that’s not all, it also develops Polygon Miden at the same time. This one-on-one uses ZK-STARK technology. Because of this, we see that Polygon uses technology developed by one of its competitors. This is one of the reasons why StarkNet is a key contender for L2’s limelight.

Yet they both use a different coding language. It uses Polygon Solidity. StarkNet has its own language called CAIRO. Additionally, StarkNet currently does not currently hold a token. But an airdrop is possible soon.

The last altcoin project on the list is zkSync

zkSync is another L2 on Ethereum. The way they want to reduce Ethereum congestion is to use zk Roll-Up. Now the processes will be faster. This is because they use ZK mathematical proofs for process verification. But because of this, zkSync is less EVM compatible.

Both Polygon and zkSync are strong contenders in the EVM market. With zkSync 2.0, ZKSync hopes to close this EVM vulnerability. Polygon’s zkEVM will expire in early 2023 if they can meet that deadline. It is possible that this gives an advantage to zkSync and other EVM compatible L2s. zkSync also doesn’t have a token now.

Alex Gloria
Previous articleGermany Chooses This Altcoin: Price Jumps With The News!
Next articleWhales Take These 3 Altcoins In October As Bitcoin Crashes!