Analyst Announces 4 Cryptocurrencies That Will Rise and Fall! 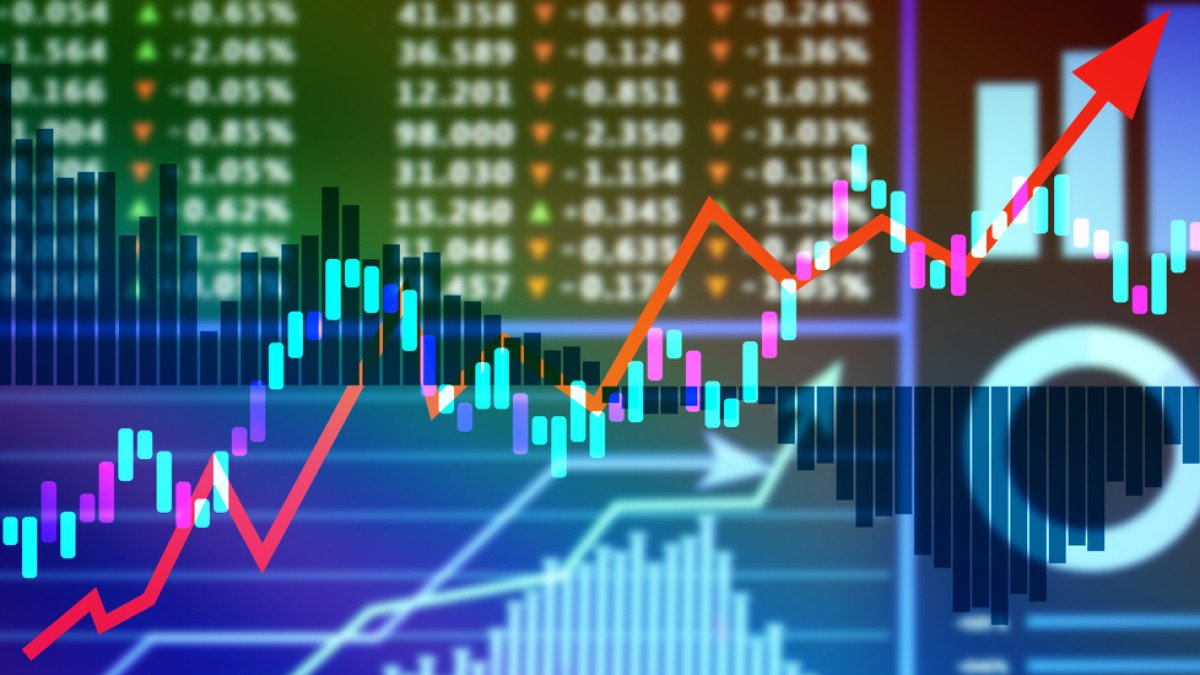 Cryptocurrency analyst nicknamed Altcoin Sherpa shared 4 cryptocurrencies that he expects to drop after the last rally in the market. Let’s take a look at technical analysis, keeping in mind that estimations are not absolute.

4 cryptocurrencies to watch closely for the weekend

Sherpa said he would be worried if Bitcoin (BTC) fell below a reasonable level. Bitcoin is currently trading above $20,000. It has gained about 20% in price since October 25th. According to the analyst, moving away from a critical resistance goal will completely break the bulls out of the game:

I personally don’t want to see $21,000 space disappear. To be honest, I’m not even sure this Fibonacci chart is adequately drawn.

BTC price surpassed the $20,500 region at the time of writing. The momentum it has maintained since the beginning of the week has also given a sigh of relief to the altcoin market.

Ethereum performed better than Bitcoin throughout the rally

The analyst then looks at the ETH/BTC chart to summarize the state of the altcoin market as a whole. In the medium term, he predicts that it will gradually climb to the level of 0.0823:

ETH/BTC is typically a decent indicator of the overall altcoin market and is still doing well. I expect a mid-term drop until around 0823.

The chart shows that the ETH/BTC ratio is currently 0.775. The well-known DApp platform and one of its strongest Ethereum competitors, Near Protocol (NEAR), was the next altcoin on Altcoin Sherpa’s radar. Sherpa expects higher levels for NEAR despite a rather negative outlook from a technical standpoint:

If it’s going to jump, it should be here, but it looks awful here too. The double sole may be different for a larger movement, but I’m still not sure about that.

NEAR is currently trading at $2.97. It has lost around 2% in price compared to the last 24 hours. But he keeps his weekly benefit above 6%.

Sherpa also shares his predictions for a trending altcoin project. Looking at the graph of Aptos (APT) reveals a positive outlook:

For now, I continue to maintain this status, which starts at $7. As long as BTC looks healthy, I believe it has an advantage, which I personally believe is just as much.

Alex Gloria
Previous articleSelloff Alert From Analysts For These 3 Binance Altcoins!
Next articleThe World Bank Made History: Gold Will Drop To These Levels!