“An Explosive Week” Analysts: At These Levels For A Golden Week! 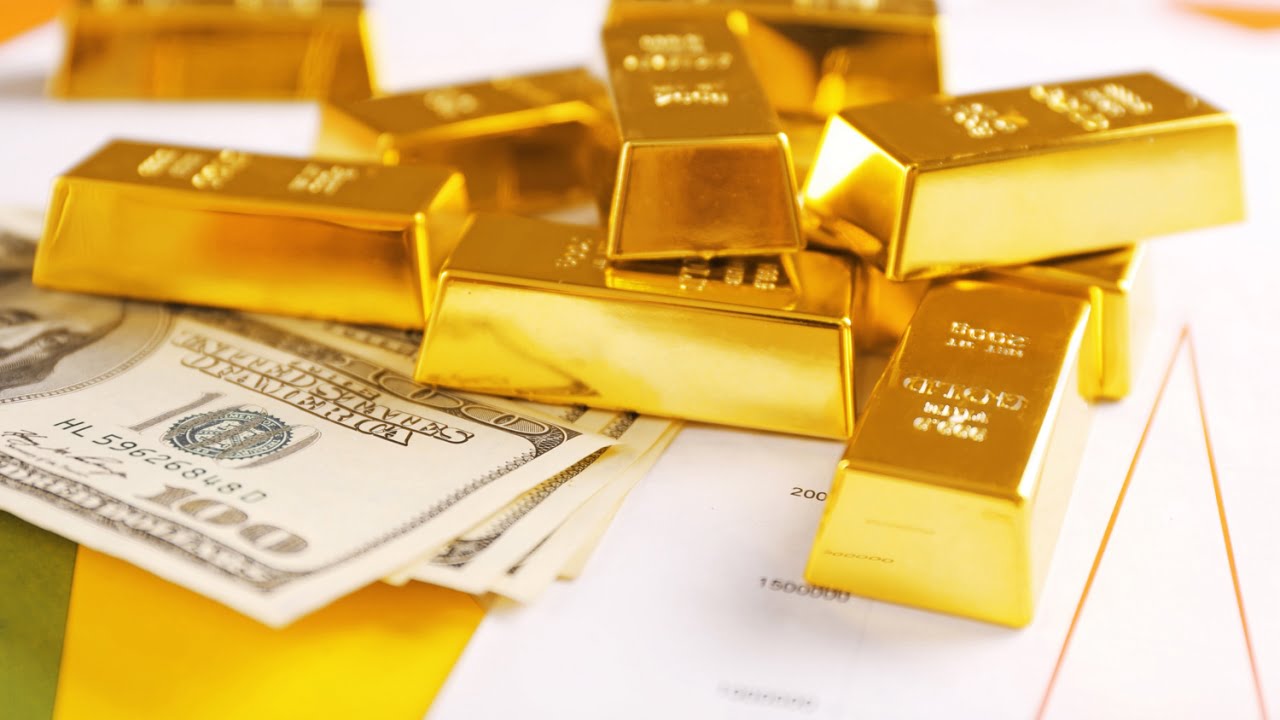 Inflation has started to slow and the crypto market is going through another meltdown. In this environment, gold is quickly becoming an asset to watch. Gold prices rose more than $80. This is her best weekly performance since July 2020. However, analysts are not making any new bull market claims now.

Gold had one of its best weeks

Spot gold price started the week at $1,681 and finally traded at $1,770. This is the most optimal performance since the week ended July 24, 2020, when gold has accumulated more than $90 and hit a new record of over $2,000 that year. The strong comeback came after the latest US inflation data showed that price pressures were slowing. The biggest takeaway for markets is the possibility of a more flexible Fed in the coming months. The news lowered the US dollar and gave gold an opportunity to rally. Commerzbank analyst Carsten Fritsch comments:

US CPI rose much less than expected in October. This, in turn, put pressure on the US dollar, reducing the Fed’s rate hike expectations. It also caused US bond yields to drop markedly. As a result, the gold price climbed to $1,760, reaching its highest level since late August.

“For technical traders, this chart is still very strong”

Analysts are expecting a rebound in gold after seven consecutive months of losses. This is the longest losing streak in more than fifty years. And gold has finally made its way to the confluence of election headlines, with hopes that the Fed will slow things down and China will open up again. Frank Cholly, senior market strategist at RJO Futures, comments:

We made a debut on Thursday with a very positive closing. We’re getting some follow-ups on Friday. For technical traders, this chart is still very strong. There’s no reason for me to say he’ll be back. It is possible to find levels close to $1,775-1,800 before the market stops.

Does the crypto crash benefit gold?

Koindeks.com The rally also coincided with another big sell-off in the crypto space, where Sam Bankman-Fried’s cryptocurrency exchange FTX filed for bankruptcy in Chapter 11 on Friday. The crash has a high risk of contagion that will impact crypto and the broader market in general. Crypto volatility has a much wider reach this time around. Hence, gold benefits more from the first months of this crypto winter. Everett Millman, price metals specialist at Gainesville Coins, says:

Compared to the summer months, the situation in crypto has changed. Investors are more fussy than they were earlier this year. Capital accumulation in the crypto market is quite large. And gold has a classic role. After all, it is regarded as a credible and classic port of faith.

Despite the precious gains already recorded in gold, analysts see room for the expensive metal to rise further. Frank Cholly highlights $1,830 as a technically possible level next week. In this context, the analyst makes the following statement:

There is still momentum here. We could see the market return to $1,830 before gold enters heavier resistance. That’s possible as long as the Fed doesn’t come out and try to calm things down a bit.

Too early for Fed pivot, according to analysts

For the yellow metal, it all comes down to how fast the Fed axis happens. But analysts say it’s too early for the Fed to step back. Therefore, they note that the expensive metal should be a little more patient before seeing a new bull market sentiment. Everett Millman explains his views as follows:

Based on the Fed signaling a more dovish tone and the crypto market crash, I’m not convinced gold will rise to $1,900. It will likely return some of these gains. However, as long as it holds above $1,700, we can see that the momentum continues.

Frank Cholly adds that it is not time for the Fed to change course, noting that Fed Leader Jerome Powell told reporters that it was early to change policy and that rates could be higher than expected. In this regard, he notes:

Inflation is slowing. So the Fed is seeing its intended results. And it probably makes sense to slow down a bit. However, the Fed would rather run far than stop interest rate hikes too soon. I wouldn’t be surprised if I get a medical Fed comment soon.

How will gold react?

Frank Cholly expects to see softer language from the Fed only early next year. He also states that it would be too early to talk about a pause. He says he can’t contradict what Powell said two weeks ago. In this regard, he makes the following statement:

Therefore, I do not expect gold to go to $ 1,900 or $ 1,950. Next week’s gold price action will be mainly oriented by the US dollar, which is the most dominant driver for gold’s ability to continue the rally.

Everett Millman shares the following claims regarding the gold side:

The dollar is the most valuable thing I’ve ever watched. We’ve seen a huge movement. Does this trend continue? Will the dollar fall or wait? This will play a big part in whether gold can sustain its gains. In the longer term, gold is looking to regain control above $1,700 and outperform many commodities next year.

Technical analyst Christopher Lewis depicts the technical outlook for gold as follows. Gold markets rose considerably during the week to reach the 50-Week EMA. Also, it should be noted that on the daily chart, it is at the 200-Day EMA. This will of course have a huge impact. As a result, if it rises above this area, it is likely to look towards the $1,800 level.

On the other hand, if it bounces back below the $1,750 level, it could be in the middle of a steeper correction. Gold is in good shape right now. But despite seeing such a huge upswing, the reality is that we should be concerned about the fact that we are lending too much ground. All things being equal, gold is currently slightly more positive than negative. If it rises above the $1,800 level, it is possible to see a lot of upside momentum entering the situation.

However, I think we will continue to see a lot of volatility. That’s why we can only read this much of the candlestick. It also relies on multiple, not-too-distant, possibly revolving Feds. The 7.7% inflation in the US is nowhere near tame enough to keep the Fed from staying. Because of this, it is more likely that this is the case than that there is no situation in which we will eventually withdraw. However, it is difficult to predict what the Fed will do in the market. Because, frankly, the market continues to fly against it.