All Eyes on This Altcoin: Whales Accumulate Crazy! 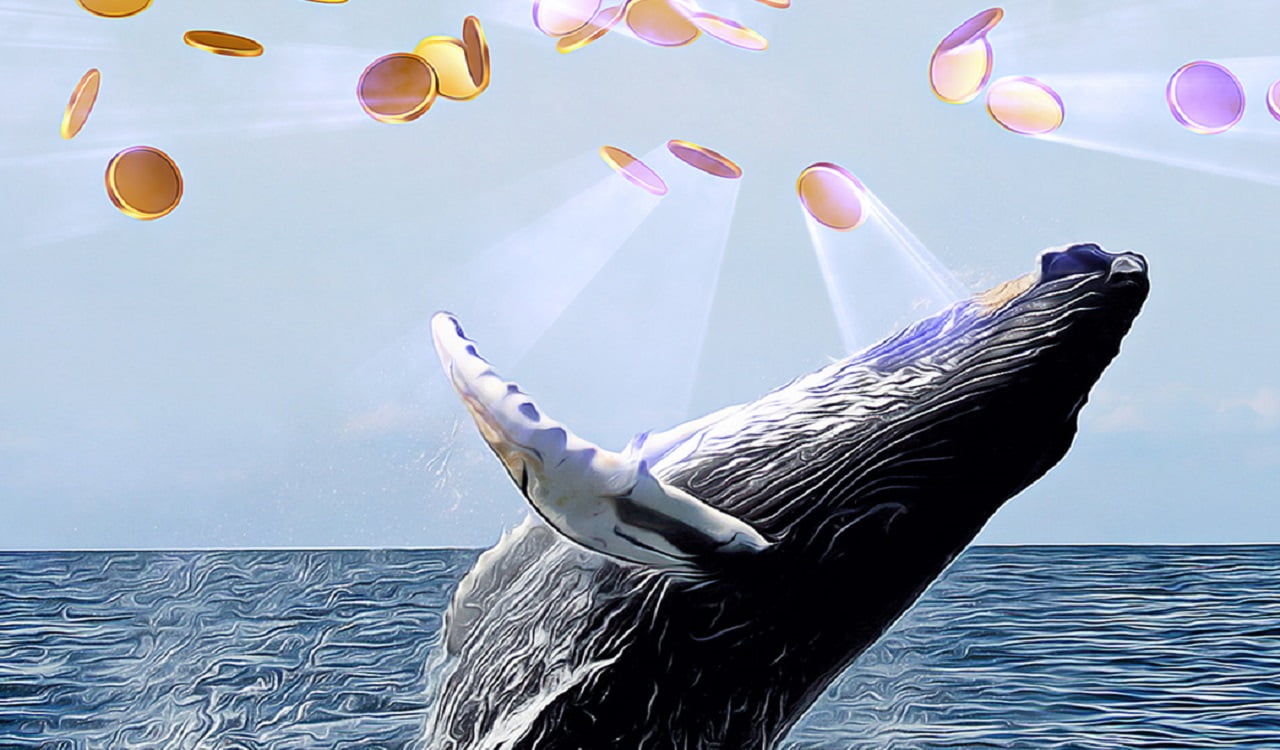 According to on-chain analytics firm Santiment, crypto whales are on a five-month hoarding spree on an altcoin project. During this time, the whales purchased $223 million worth of tokens.

Altcoin where whales are on a hoarding spree: LINK

Citing Santiment information, crypto analyst Ali reported that Chainlink wallets holding between 10,000 and 1,000,000 LINKs have purchased more than $223 million in LINK since mid-May. The reason why the analyst took May as the basis is that with the Terra collapse, the crypto bear market started to deteriorate.

Anailst says that LINK has seen significant savings in major holders throughout the year so far. Shark and whale addresses with 10,000-1 million LINK continued to accumulate tokens as the bear market developed. In this context, crypto analyst Ali shared the following on his Twitter account:

On-chain analytics firm Santiment gives holders in this category a summary of their activities. Accordingly, Chainlink’s shark and whale addresses have been busy piling up throughout the 2022 bear market. According to Santiment, since March 3, these addresses have collectively added 47.31 million LINK to their wallets. This means an additional investment of $312.7 million.

At press time, LINK was trading at $6.84, up 1.49% in the last 24 hours. Altcoin ranks 21st among cryptocurrencies in its current state, according to CoinMarketCap information. At its current price, LINK is down 86.9% from its all-time high of $52.70 in May 2021. According to analysts, this also gives a discount opportunity for whales to hoard.

In the middle, Chainlink Staking is currently in production. Once activated, ecosystem users will be able to stake LINK. Thus, users will increase the security of oracle services and user guarantees by supporting the ecosystem with their tokens. For this, they will have the chance to win prizes.

Koindeks.com As we have reported, the beta version of Chainlink Staking v0.1 will be released in December 2022. Thus, the first step will be taken to the realization of the project. With this release, it is aimed to start with an early access phase before it is released to general access. This will require an on-chain process on the Ethereum main-net. There are also user price rewards amid future plans. Also included is the inclusion of new features such as a more advanced prestige system and other security deposit techniques.