Alarm For These 14 Altcoins: FTX And ​​Alameda Invested! 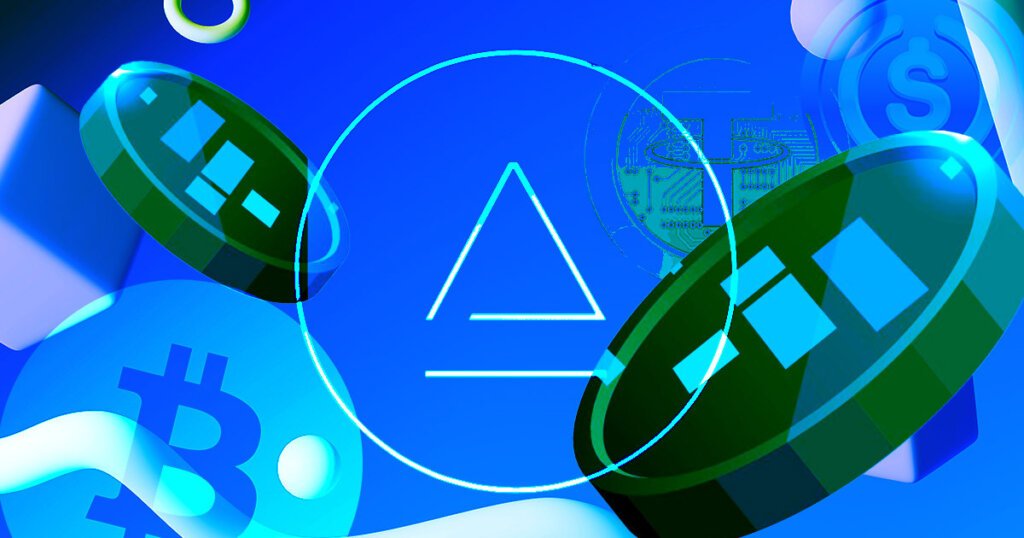 The cryptocurrency market is going through periods of strength due to the FTX crisis. The fact that FTX, one of the largest cryptocurrency exchanges, is facing bankruptcy, is leading the market to worry. While this pushes major cryptocurrencies such as Bitcoin and Ethereum to low levels; Coins related to the stock market and Alameda Research, the investment arm of the stock exchange’s “sister company”, took a bigger hit. In this article, we will list the crypto money projects that FTX and Alameda have invested in. Here are the details…

Currently, investors are wondering about the altcoins that these two companies invest in. Because users want to avoid the downward trend in question. However, it would be wrong to say that these cryptocurrencies will never fall or be negatively affected by FTX and Alameda. Still, it is worth pointing out that uncertainty is likely to prevail in these altcoins.

Here are the coins that companies invest in…

FTC Ventures, the investment arm of FTX, had invested $450 million in Yuga Labs. Koindeks.com As we reported, Yuga Labs is the company behind the well-known NFT coin, ApeCoin (APE). On the other hand, the issuer of USDC, the second largest stablecoin, has invested $440 million in Circle. But yesterday, Circle’s CEO posted a tweet in which he explained that his ties with FTX are pretty weak.

Another coin that receives investment from FTX and related companies is Solana. Solana is experiencing a significant decline due to these investments. As is known, the decrease in SOL caused increased volatility. This has caused some exchanges to restrict some of their services to SOL. Other coins that FTX has invested are as follows:

Alex Gloria
Previous articleThe Analyst Who Knows Every Step Of Bitcoin: Expect This Worst Level!
Next articleEveryone Runs To That Altcoin As FTX Crashes: It Made 40x!