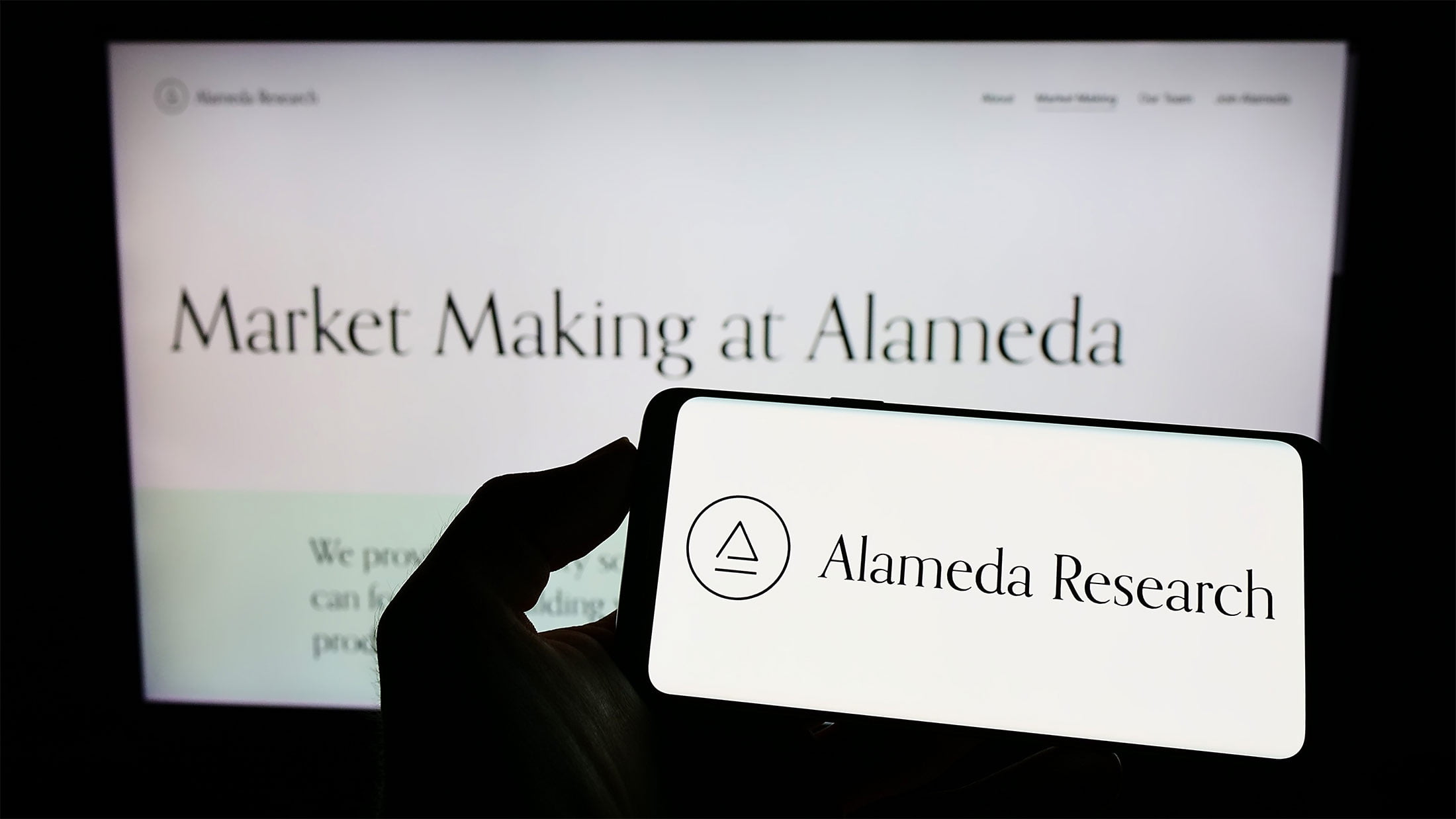 Addresses and wallet addresses on the Ethereum network of Alameda Research, which ignited the FTX crisis, were examined. It was announced that there are dozens of Ethereum blockchain-based altcoin projects within the company. Also, the altcoins have a net worth of around $220 million.

Alameda Research has these altcoin projects

According to the data provided by the on-chain tracking platform Lookonchain, addresses on Ethereum related to Alameda Research were examined. As a result of the examinations, a total of 56 addresses were inspected in detail. The net worth of cryptocurrencies at these addresses and held by Alameda is $222 million. As a result of the review, the cost of the altcoins in the wallets was transferred as approximately $ 150.5 million. However, the dollar value of tokens in decentralized finance protocols is 75.5 million dollars. It was stated that the total debt to the protocols was approximately 3.6 million dollars.

According to the data provided by Lookonchain, 19 of the 56 addresses found to be related to Alameda have a net worth of more than 100 thousand dollars. More than $1 million worth of tokens are available at 13 addresses. All wallet addresses are on the Ethereum blockchain. In connection with this, any information about the tokens in the Solana network is not included in the research. It is known that Alameda has also invested in Solana together with FTX. However, after the arguments, SOL, the altcoin of the Solana ecosystem, experienced significant decreases yesterday.

Searched accounts have these 11 altcoins

Among the investigated accounts, there are ETH, Bybit’s local altcoin BIT and FTX’s altcoin FTT. Apart from these, there are also stablecoin projects. The company has Ethereum worth $1.6 million in accounts. Afterwards, there is a BIT token next to FTT with a cost of 2.2 million dollars. The total value is stated to be 34 million dollars. Alameda also holds $85 million USDC and $16 million USDT. Along with all these altcoins, SRM, OP, SAND, FTM and MATIC were also included in the analyzed accounts.

As we have reported as Koindeks.com; The company owes $3.64 million to decentralized finance protocols. It is reported that Alameda has received 1,000 NEARs from Bastion at a cost of $2.7 million. However, it is reported that the company has not paid off this debt now.

4.6 million SUSHIs worth $6 million were staked on Sushiswap. However, Alameda has the right to withdraw and sell these altcoins at any time. Additionally, 6.9 million FTTs are staked on Abracadabra, with more than $35 million. Lucas Nuzzi, R&D Leader of crypto analytics company CoinMetrics, made a statement about FTX. Alameda Research, which is associated with FTX CEO Sam Bankman-Fried, went bankrupt in the second quarter, Nuzzi said. But Nuzzi later claimed that he was kept afloat by FTX.

In a Nov. 9 post on Twitter, Nuzzi discussed the possibility that FTX may have secured a large recovery fund for Alameda in the second quarter. He mentioned that this recovery package may have compressed FTX.

Nuzzi shared possible scenarios based on the data he had. According to the first scenario, Alameda went bankrupt in the second quarter along with companies like 3AC, Voyager Digital and Celsius Network (CEL), he said. However, he said that he survived with the debt he took from FTX, using the 172 million FTT that he was guaranteed to receive after about 4 months as collateral. He explained that Alameda’s possession of FTTs and then sending it to a wallet managed by FTX is proof of this situation.

Was Binance CEO presuming the collapse?

According to Nuzzi’s arguments, FTX had to make extra efforts to prevent Alameda from collapsing. Because if Alameda went bankrupt, 172 million FTT would be liquidated. As a result, FTX would suffer a significant loss. At this point, FTX and Alameda tried to save other companies by giving their all. This raised the image of FTX. He subsequently provided reinforcements to keep FTT’s value high. Bank inflows to the market remained below the desired level. As a result of the cost loss of over 70 percent in FTT, this rescue package probably caused the FTX balance sheet.

On the other hand, Nuzzi said that Binance may have noticed this situation as well. Nuzzi pointed out the FTT reserves that Binance CEO Changpeng Zhao actually decided to sell. He said he may have deliberately used FTX to get them into a bigger liquidity problem or just to get them cornered. Lucas Nuzzi pointed out that these scenarios are his personal opinion. He also underlined again and again that he lacks rigidity.

Alex Gloria
Previous articleToday is Critical Day for These 15 Altcoins: Here’s What They’ll Be!
Next articleBinance Reviewable! 7 Bitcoin Exchanges Made a Statement!