After Loopring GameStop Deals With This Metaverse Coin 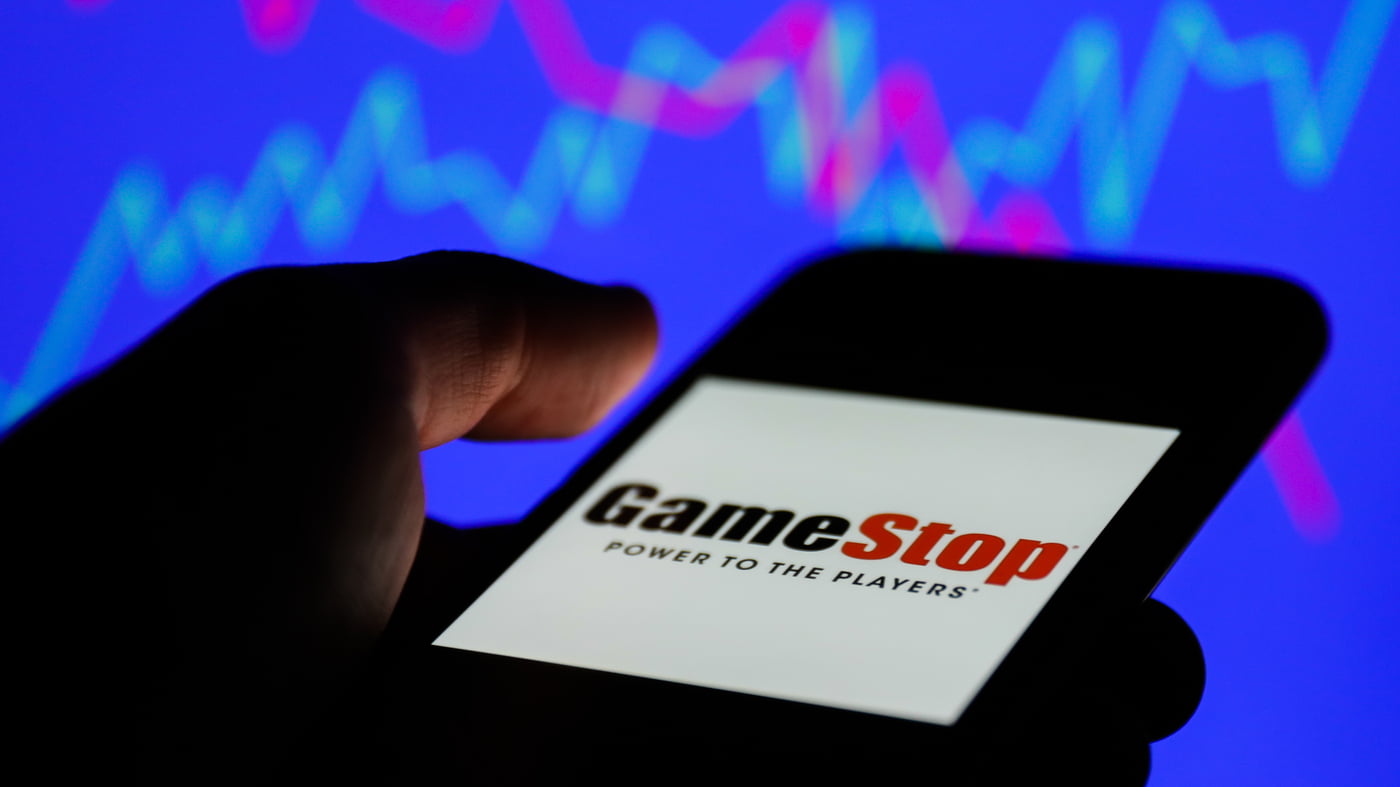 GameStop has partnered with metaverse coin Immutable X (IMX) for the NFT marketplace. The company first launched its market this year on the basis of IMX’s rival network Loopring (LRC). This new boost to ImmutableX will give customers access to the most adequate Web3 games and millions of NFTs.

The famous company is about to strive to expand its NFT marketplace. GameStop launched the NFT market on ImmutableX. Thus, it provided an additional arm of access to the collections over the network. According to a press release on Monday, GameStop has added a foothold for ImmutableX in the NFT market. The expansion is expected to reach tens of millions of customers. Users will have access to major Web3 games such as Gods Unchained, Guild of Guardians and Illuvium.

ImmutableX uses Layer 2 technology on Ethereum. It offers carbon neutral NFT mining without gas prices. Robbie Ferguson, leader and co-founder of ImmutableX, made a statement on the integration. He said this development is a “valuable step forward” as “Immutable brings billions of users to Web3 games”. He added that the integration will “provide access to millions of additional NFTs.”

Koindeks.com As we reported, GameStop and ImmutableX announced a subsidiary earlier this year that includes a $100 million grant fund to encourage the production of new games. It also provides integration between ImmutableX and GameStop wallet and activations provided for Immutable Games Studio.

GameStop launched the NFT marketplace in July on the basis of Loopring, another Ethereum project prominent in the layer 2 space. GameStop has a collection of 818 Looprings in its market. For now, there are only 17 ImmutableX collections. However, ImmutableX provides access to NFTs directly integrated with games as opposed to standalone collections. GameStop now lists a total of 102,100 NFTs, almost double the number of assets it listed at the time of its July launch.

Gamestop had attracted attention as a result of a move on Reddit in January 2021. It gained momentum when individual traders put a load on GameStop on the r/wallstreetbets subreddit. It made worldwide headlines in January for the Reddit-led short squeeze. GameStop’s share of GME has increased 14 percent over the past five days. However, it is seen that this rally is due to a very systematic increase from the NFT marketplace news.

So, what about the coins of the projects that GameStop announced cooperation? Currently, IMX is changing hands at $0.58, down 0.9 percent. On the other hand, LRC is trading at $0.27, up 0.2 percent.