After Binance, That Exchange Is Negotiating With FTX: He Has FTT! 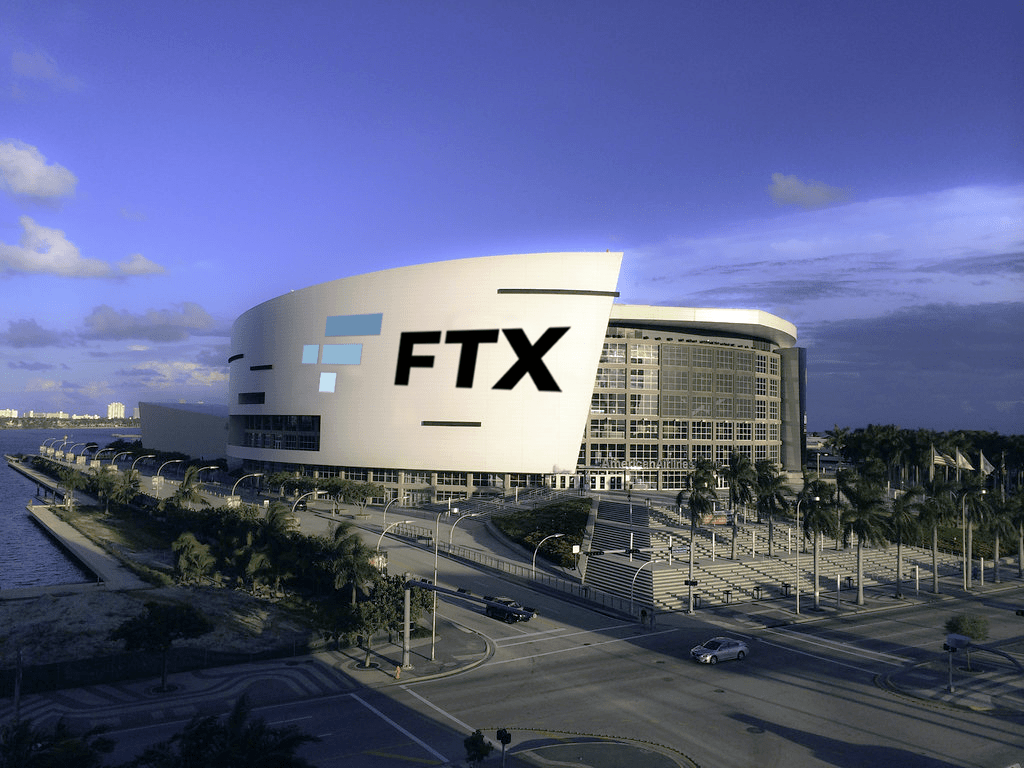 Binance announced on November 9 that it has abandoned its FTX acquisition, shortly after CZ announced its intention to buy. Now, another large-volume centralized exchange is preparing a potential buyout agreement.

After Binance, this exchange took action for FTX

According to the news of Axios.com, after Binance, Kraken is taking action to buy FTX. FTX CEO and founder Sam Bankman-Fried announced on Twitter on November 9 that they needed $8 billion in emergency funds. He now steps in to buy FTX on Kraken.