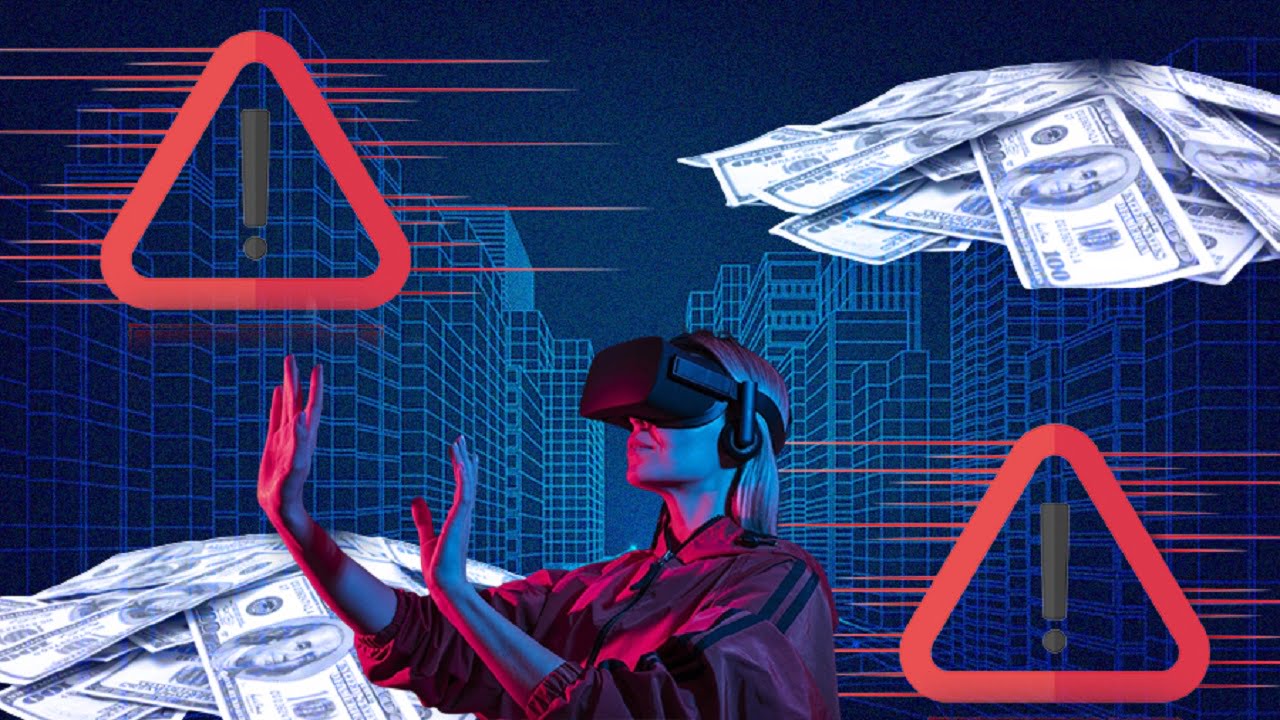 Consulting firm MotleyFool has warned investors of metaverse coin project ApeCoin and Bored Ape Yacht Club. According to the firm, he states that the investigation by the SEC could create problems for investors and other cryptocurrencies in the future. Expert RJ Fulton explains why.

Probably the neatest collection of Non Fungible Tokens (NFTs) on the market are Bored Ape Yacht Club (BAYC) NFTs. These pictures of monkeys in different clothes and with different facial expressions have taken the internet by storm. It has also attracted the attention of celebrities such as Snoop Dogg, Justin Bieber, Jimmy Fallon and Kevin Hart. The prices of these NFTs rose at some point. Six of them sold for more than $2 million. Moreover, in October 2021, a BAYC was sold for a tearful $3 million.

What may not be known, however, is that there is actually a company behind the BAYC NFTs. Yuga Labs began work on BAYC in February 2021 before launching the collection in April that same year. As its fame and gruesome reputation rapidly increased, the company took it a step further. It now owns the rights to other well-known NFT collections such as CryptoPunks and Meebits.

Yuga Labs didn’t stop there. This year it launched its own metaverse coin project, ApeCoin (APE). It also launched Otherside, a metaverse platform where investors can buy virtual real estate with their new ApeCoin. Within a short time, Yuga Labs has established itself as the industry standard for Web3 development and metaverse technologies. So much so that comparisons have even been made to being the Disney of Web3.

Probably, problems await the metaverse coin project in the future.

But now, this NFT star will likely run into a few bumps. Koindeks.com Earlier this month, the Securities and Exchange Board (SEC) announced that it will investigate Yuga Labs for concerns that BAYC NFTs and ApeCoin may be unregistered securities. In the wake of the news, ApeCoin dropped 10%. Because of this, more pain is possible for investors in Yuga Labs assets.

The investigation itself does not amount to an accusation. However, the situation changes if the assets are considered securities. Amidst the possible consequences of this situation are fines, compensation, and even civil or criminal charges. To determine whether an asset is considered a security, the SEC uses the Howey Test. The Howey Test, named after a Supreme Court case in the 1940s, defines securities as “an investment of money in a joint venture with the expectation of profits from the efforts of others.”

Let’s open this. Key segments here are “profit expectation” and “efforts of others”. It’s likely that ApeCoin was created by the efforts of others, notably developers who probably spent hours writing and analyzing code. After it hit the market, investors most likely bought ApeCoin hoping it would generate a profit. Exactly the same goes for BAYC NFTs. Humans bought them because of the potential value they would produce. Can you see where this is going?

What should investors pay attention to?

Whether cryptocurrencies and NFTs are securities is a module of a growing dilemma that is slowly coming to the fore on the SEC’s agenda. There is no official legislation now. However, it is likely that the SEC will include cryptocurrencies and blockchain companies such as Yuga Labs in its jurisdiction.

The classification of crypto assets as securities does not mean the end of cryptocurrencies. But it will definitely change the image drastically. In a future where the SEC has become a cryptocurrency watchdog, it will likely require blockchain companies and developers to register as securities and provide additional information to increase transparency, as is currently the case with publicly traded companies.

If that’s what the future holds, it probably means the end of ‘pump and dump’ cryptocurrencies, where developers swallow a new cryptocurrency or Blockchain, get rich and leave the bag in the hands of investors. Every investor needs to make sure their portfolio has what it takes to pass the upcoming regulation. For this, they need to keep this in mind before purchasing a cryptocurrency.