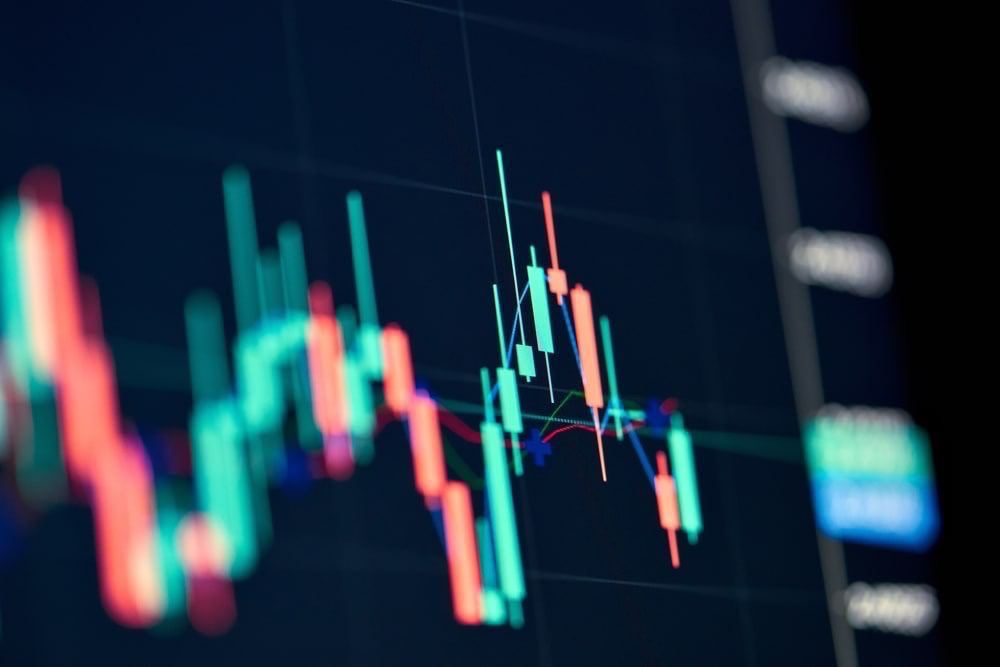 Cryptocurrency markets have corrected as US employment data reflects a stubbornly robust labor market. This further reaffirmed investors’ belief that the Fed will continue its aggressive rate hikes. Market leaders Bitcoin and Ethereum are currently in a consolidation phase. In the middle, Bitcoin climbed to the $20,400 level. However, after a short period of selling pressure, it showed a small pullback over the weekend. Ethereum also hit a weekly high of $1,380. However, it has been withdrawn to $ 1,327.95, which is currently in process. So what are the levels to watch out for next week? Here are the levels to watch in XRP, ETH, SOL, ADA, according to analysts Ann Mugoiri and Bob Mason.

Ethereum analysis before XRP, SOL, ADA, DOT: What to expect?

Last week, Ethereum dropped to $1,280 before witnessing a sharp bullish momentum pushing it to $1,328.73. After also peaking at $1,380 on Thursday, the market started to pull back and dropped to the $1,321.75 reinforcement. However, after another bullish attempt, the crypto price momentum changed around $1,350. It started to lose ground rapidly. ETH/USD has been trading near the 20-day EMA ($1,364) since Oct. If buyers push the price above the 20-day EMA or $1,410, the ETH/USDT pair could actually rise to the resistance line of the descending channel. This level may attract strong selling by the bears.

If the price drops sharply from the resistance line, the pair could stay inside the channel for a few more days. The bullish momentum could increase once the bulls push the price above the channel. Alternatively, selling could worsen if the bears sink the price below the $1,220 support. Technical indicators show that the MACD is on the verge of crossing the “red signal line”. Therefore, according to analysts, ETH is currently in a state of stability.

What are the expected levels for XRP?

The weekly crypto price analysis shows that Ripple is trying to break through its first overall setback at around $0.51. In addition, the coin is again trying to test the intraday high of $0.56 on September 23. XRP is showing strong bullish momentum after opening the weekly chart with a large red candlestick. Also, according to the analyst, the coin is now trading above the 20-day and 50-day SMAs. The ascending moving averages and the RSI in the positive zone suggest that the path of least resistance is the upper truth.

The XRP/USDT pair could gain further momentum if buyers push the price above $0.56. It may subsequently rise to $0.66. Conversely, if the price declines from the current level or the overhead resistance at $0.56, the bears will attempt to push the pair to the 20-day EMA. A break below this support could take the pair to $0.41. Currently, the bulls are defending the key $0.50 reinforcement area. According to the analyst, they are likely to make another attempt to push prices above the $0.55 resistance area. If they are successful, there could be a sharp increase in buying pressure and prices could even reclaim the $0.5500 level.

Solana needs to see these levels to recover

According to analysts, the 20-day EMA ($33.17) is stable and the RSI is near the midpoint, indicating stability in the middle of supply and demand. If the price stays below the moving averages, the SOL/USDT pair could drop to $31.65. If the price support rebounds strongly, it will suggest that the range-bound move could continue for a few more days. Buyers will have to push the SOL above the overhead resistance, above $35.50, to push the price up to $39. But network news seems to provide a foothold for the SOL. Koindeks.comAs we have also reported, on October 5th, NvirWorld Metaverse joined with Solana.

Cardano price analysis reveals that ADA has dropped from $0.4365. According to the analyst, ADA fell below the bullish line on September 30. Subsequently, the bears successfully defended the level during the test of this level in mid-October 4-6. This indicates that the bears have turned the bullish line into resistance. The bears will attempt to challenge the critical support at $0.40. If this reinforcement is broken, sales can gain momentum. The ADA/USDT pair could start the next leg of the downtrend. The pair could decline to $0.35 later.

If the bulls want to avoid taking another foot down, they will have to push the price above the moving averages quickly. If this happens, the pair could climb to the downtrend line. Buyers will need to get past this mania to suggest a potential trend change. A break above $0.5000 could result in an unmistakable rally to $0.5200. On the other hand, a break below $0.4600 could result in a real decline to the $0.4400 level.

Last altcoin on the list: Weekly analysis for Polkadot (DOT)

The DOT rallied from Monday’s low of $6.10 to Tuesday’s high of $6.54. However, the decline in the second half of the week caused the DOT to drop below $6.30. According to analysts, for the DOT to experience a change in sentiment, it needs to break the September high of $8.05.

Alex Gloria
Previous articleSHIB, Not BTC: These 3 Altcoins Could Be Stars of 2023!
Next articleStriking Prediction: Gold at These Levels in Q3 2023!