Account Hack on Famous Bitcoin Exchange: These Coins Have Been Stolen! 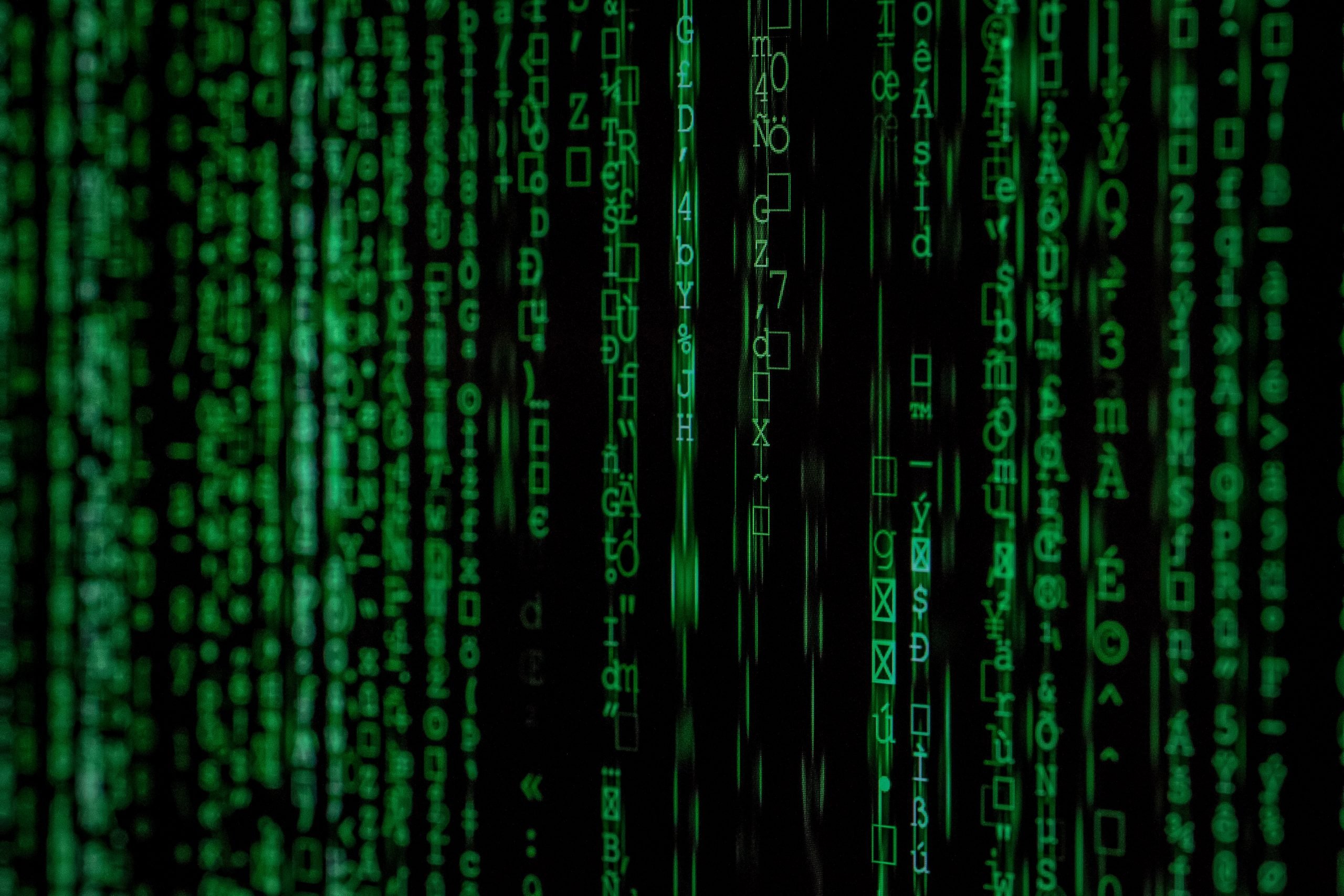 Users of the popular Bitcoin and altcoin exchange FTX fell victim to a phishing attack. According to blockchain journalist Colin Wu, $ 1.6 million cryptocurrency was stolen from a user’s account. At the heart of the event is the 3Commas trading bot service. FTX said it will cover users’ losses. Here are the details…

Chinese journalist Colin Wu stated that he received a report that an FTX account was hacked. According to a report from a Chinese user, traders who “contra trade” with DMM governance token DMG pairs were affected by the attack. In 5,000 processes, the result was 1.6 million dollars from the users’ accounts. The user said that he started using the robot a year ago. He said the registration process took place without the need to update the FTX API. This gave the 3Commas bot access to the contra trade. FTX stock market users affected by this event were those who used bots to process on the platform.

Trading bot 3Commas supported these processes through contra trading. Contra trading involves trading a random number of listed assets and outliers that occur within six months of the transaction. The user’s account is almost completely drained. 10 Bitcoins, hundreds of Ethereums and thousands of FTX Tokens (FTT) disappeared. Exchange FTX commented on the incident, stating that the platform needs a notification to freeze a user’s account.

Platforms made a statement

The situation was later addressed in a tweet by 3Commas. The trading platform stated that the situation is primarily on their agenda. Shortly after, 3Commas published a blog post. He said the theft of API keys took place on phishing websites that “looked like the 3Commas interface.” “There were no random breaches of 3Commas’ account security and API encryption systems or our partner exchanges’ account security and API encryption systems,” the trading platform said. He stated that “only three users are claimed to be affected”.

FTX CEO Sam Bankman-Fried said on Twitter that crypto phishing scams have become “sophisticated” lately. He also made it clear that while FTX has control over preventing invalid versions of its website from coming out and deceiving users, there is little the exchange can do about other websites.

Bankman-Fired said the latest phishing attack was caused by the issue on 3Commas’ website, not FTX. However, he promised that his exchange will compensate the affected FTX users this time. He underlined that this compensation is only a one-time thing. Koindeks.com As we reported, FTX is one of the largest crypto exchanges. It has a transaction volume of 940,698,933 dollars in the last 24 hours.

Alex Gloria
Previous articleCoinbase Warns of Recognized Altcoin: Be Careful!
Next articleAnalyst Knowing Critical Levels: Bitcoin Is At These Levels in December and April