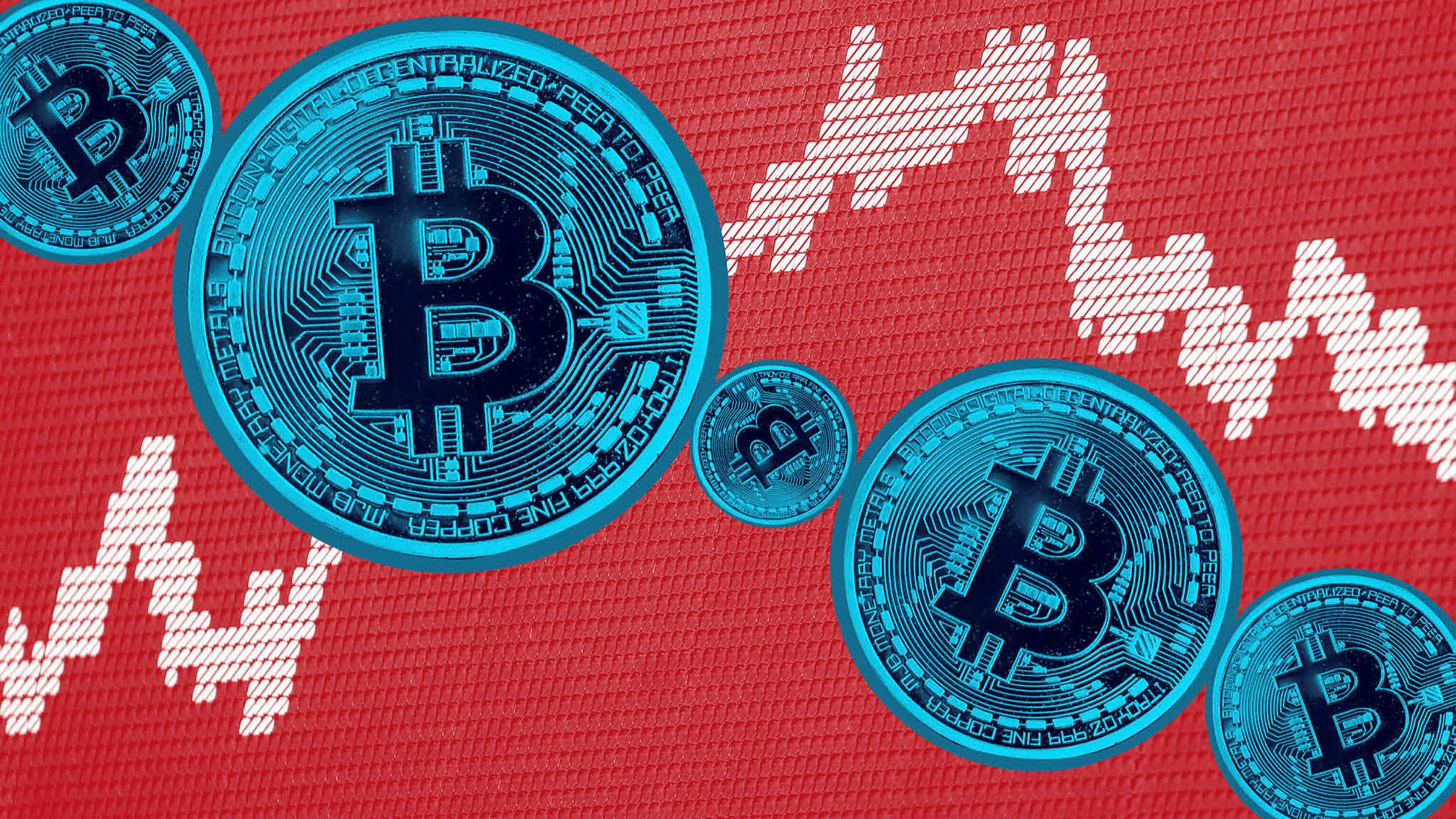 The leading crypto Bitcoin is struggling above $ 16 thousand while trying to overcome the effects of the FTX collapse. Analysts are divided on the outcome of this effort. Some say the sole is visible, while others say not yet. We have compiled the analysts’ BTC estimates for our readers.

What does the Bitcoin fractal analysis show?

Most cryptos are slowly recovering from the shock caused by the FTX collapse. Bitcoin (BTC) is no exception. His supporters, convinced by the positive price indicators, refuse to stop believing in his bullish future. Indeed, experts at crypto analytics firm TradingShot comment:

We observed a different fractal analysis in different time periods. If Bitcoin stays at last week’s low, it shows that a strong rally in 2023 is possible.

Specifically, the level that Bitcoin must hold for the rally to be possible is above $16,628. If that happens, there is a potential upside to $95,000 by 2024, according to the fractal analysis.

What do other indicators suggest for Bitcoin?

Another positive technical analysis (TA) indicator pertains to the leading Bitcoin analyst and PlanB. According to the analyst, the 200-week moving average (MA) remains positive for Bitcoin.

The analyst’s chart shows that Bitcoin price remains above the 200-week MA. In his statement to the tweet, he also emphasizes the following:

At the same time, another crypto analyst, Mustache, states in a chart that Bitcoin is close to touching the trendline that it has ‘held for 5.5 years already’.

Robert Kiyosaki, the author of the personal finance book ‘Rich Dad, Poor Dad’, also puts his optimism on the line. Accordingly, he says he is “not worried” about Bitcoin price movements.

Meanwhile, Tesla CEO Elon Musk is also confident that Bitcoin will survive the bear market. However, he warns that it will take a very long time for the asset to realize its full potential.

Are bad signs piling up against Bitcoin?

On the other hand, analyst ghodusifar at CryptoQuant says that despite the relative gains in US stocks, Bitcoin has lost a precious foothold. So not everything is smiling for BTC. The analyst makes the following statement:

So far, there is no record of Bitcoin returning below its previous cycle’s ATH. It is possible that this indicates weakness in the crypto market and further price drops in the near future.

“The worst of the bear market is long over”

Crypto analyst nicknamed Inmortal says that the worst of the BTC and crypto bear market is long past. In this direction, he notes that it offers gold opportunities to long-term bulls. According to the analyst, a new market cycle is taking shape when the pendulum is furthest from the centre. Also, the gravitational force here gives it acceleration to swing to the other side. The analyst states that the markets are now at a point where the pendulum swings to the other end. According to Inmortal, this shows that sales of more than a year are close to exhaustion.

The analyst believes that on November 10, exactly one year after Bitcoin hit its all-time high of $69,000, the crypto markets are at their furthest from the centre. In this midst, on Nov. 10, BTC registered a fresh bear market bottom of $15,674. The analyst also shares a chart showing that Bitcoin is trending bullish with the relative strength index (RSI) on the three-day chart.

The data shows that sellers are losing momentum and buyers are starting to control the market. That is why the analyst closely watches bullish divergences during a bear trend. Inmortal also suggests that Bitcoin’s drop below $16,000 could be just a diversion. Therefore, he notes that BTC will eventually recover around $18,000 reinforcements.

“Bitcoin is near the end of bear cycle”

The analyst, nicknamed Rekt Capital, says that the burst of FTX will signal the beginning of the end of the BTC bear market. The analyst notes that historically, the collapse of a crypto exchange indicates that the Bitcoin bear cycle is near the end. In this regard, he makes the following statement:

In previous BTC cycles it was BitMEX, previously it was Mt Gox. FTX now. This is a model. Stock market contagion has become a historical trend occurring near the absolute bottom of the BTC bear market. If you survive capitulation, you thrive in a bull market.

The analyst is also counting the days before the next BTC halving. According to Rekt, historical data also shows that BTC is close to undermining. In terms of the magnitude of the current cycle’s decline, Rekt highlights that BTC is close to the typical 80% bear market correction. For this, he evaluates:

Technically, an -80% BTC bear market correction was supposed to happen. It could be argued that the catalysts of the Ukraine-Russia war, LUNA, Three Arrows Capital, FTX, and others, facilitated this current -78% return. Positive catalysts will magically appear at the base of BTC as well. Even the next close monthly reinforcements of ~$13,900 could be rejected if BTC turns the recently broken ~17,400-month support into new resistance. If that happens, BTC will retrace -80% from $69,000.