7 Altcoins That Give a “Buy” Signal: SHIB is also on the List! 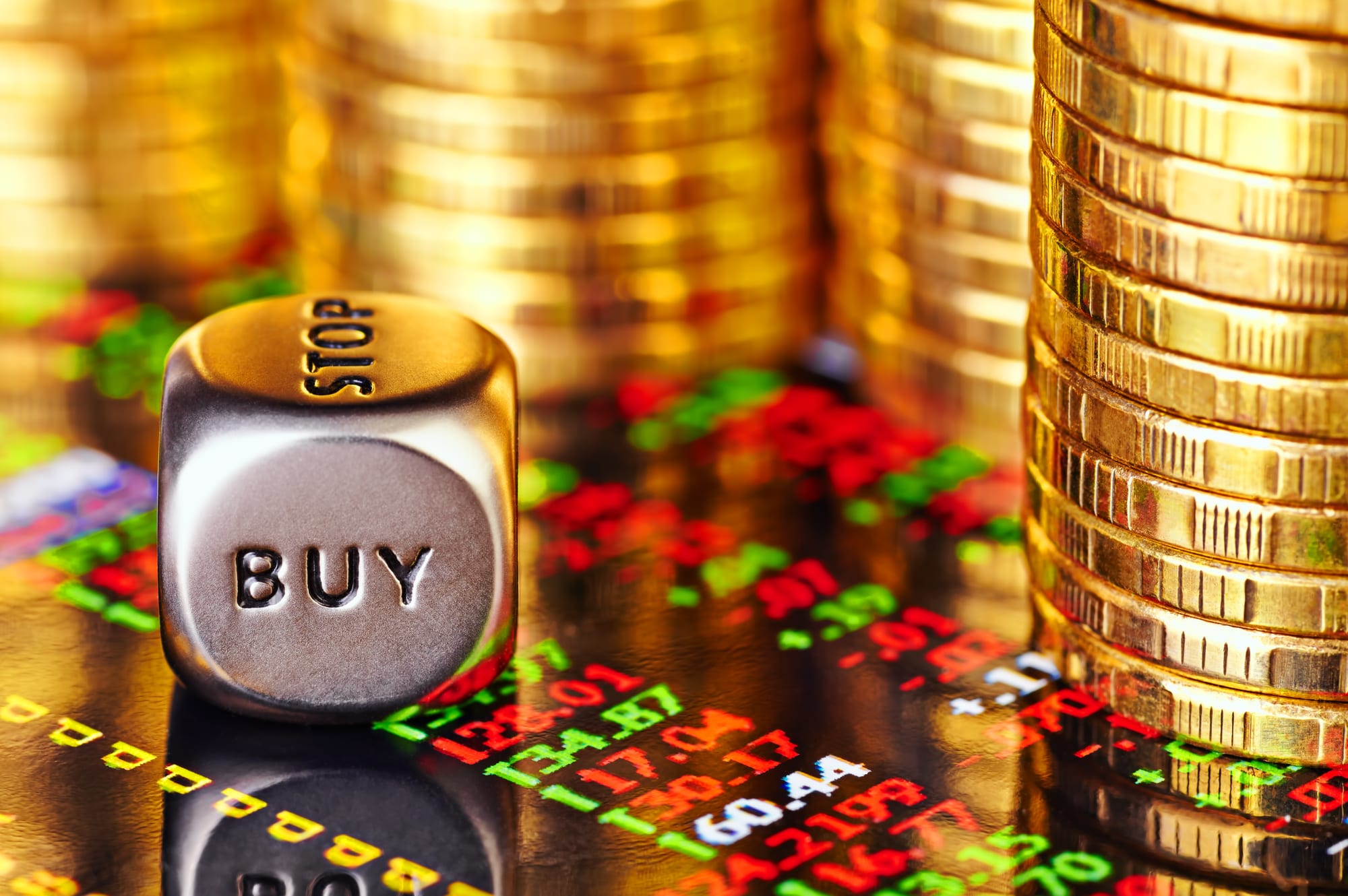 Some altcoins on Ethereum, the world’s second largest network, seem to be giving a “buy” signal. Cryptocurrency analyst Dhirendra Kumar has listed 7 altcoins for those who want to diversify their portfolio beyond Bitcoin. Also on the list is the well-known chest coin Shiba Inu (SHIB). Here are the details…

Tether is one of the oldest and most valuable stablecoins developed on the Ethereum network. The project, worth 70 billion dollars at market value, has its price fixed in US dollars. Many of this is backed by cash reserves. Tether protects exposure to cryptocurrencies. It is also considered a decent strategy to hedge against the volatile crypto market. Still, it’s worth noting that some people in the industry are concerned about Tether’s reserve.

Launched as a chest coin, Shiba Inu runs on the Ethereum Blockchain. It is widely seen as an alternative to Dogecoin. Although the chest coin has not been very stable, it nevertheless showed a significant rise in its first year. Koindeks.com As we have also reported, it has made some investors millionaires. Currently the development group is working on several ideas. The Shiba Inu is seen by many classic investors as a pump & dump scheme. There is criticism that many interests are driven by FOMO.

Cronos (CRO) is the native token of the cryptocurrency platform Crypto.com. Crypto.com says it’s committed to making cryptocurrency more accessible to everyone. It is a trading and financial services company. It also has its own cryptocurrency wallet, an NFT marketplace, and crypto credit cards. The company’s coin, CRO, offers lower trading prices, better staking rates, and credit card incentives. Overall, the analyst says that CRO is a “perfect cryptocurrency” to buy. But he warns investors about the CRO’s stopping in the stock market. He emphasizes that it would be neater for investors to store their coins in a cold wallet.

The Sandbox allows players to create their gaming experiences using the platform’s utility token SAND. It is a metaverse. It is also a blockchain-based game that was first released in 2015. The Sandbox is a Minecraft-like game that provides free missions to players. The project has grown in popularity by attracting $93 million in startup capital from companies like Softbank. In addition, big brands such as Adidas and Snoop Dogg invested money in the project. There’s even a $650,000 mega yacht sailing the waters of The Sandbox.

Chainlink enables non-Blockchain companies to connect to Blockchain platforms in a faithful way. It is a cryptocurrency and technology platform. It also connects blockchain-based smart contracts to other data sources. It is a middleware platform. It entered the market in 2017 to see a relationship mission amid blockchain and classical data. Chainlink’s native LINK token is an ERC677 token that is backward compatible with ERC20. Weather, sports scores, election results, etc. It has gained a valuable position in terms of web3 by importing real-world information such as staking the LINK; Creates a node to join the network and collect incentives.

Enjin is a blockchain infrastructure for gaming. Due to its capacity to create NFTs cheaply and effectively, it is becoming known for developing Blockchain. It functions as an Ethereum side-chain. “Minted” assets can be customized and documented on the Enjin platform. It provides a software development kit (SDK) for creating, trading, and deleting NFTs. Via its application programming interface (API), it also offers decentralized financing and gamification of crypto assets on the platform.

Uniswap allows peer-to-peer trading of ERC-20 tokens. It is a decentralized exchange and protocol. It is open source and runs on two types of smart contracts: “exchange” and “factory”. Exchange contracts allow token swaps, while factory contracts bring new tokens to the network. Rather than relying on a centralized exchange to support trades, the community uses a liquidity pool. Users stake their balance to provide liquidity for processes that are not possible otherwise. It is also compatible with MetaMask, Coinbase and WalletConnect. It operates in an increasingly competitive niche with competitors such as SushiSwap.