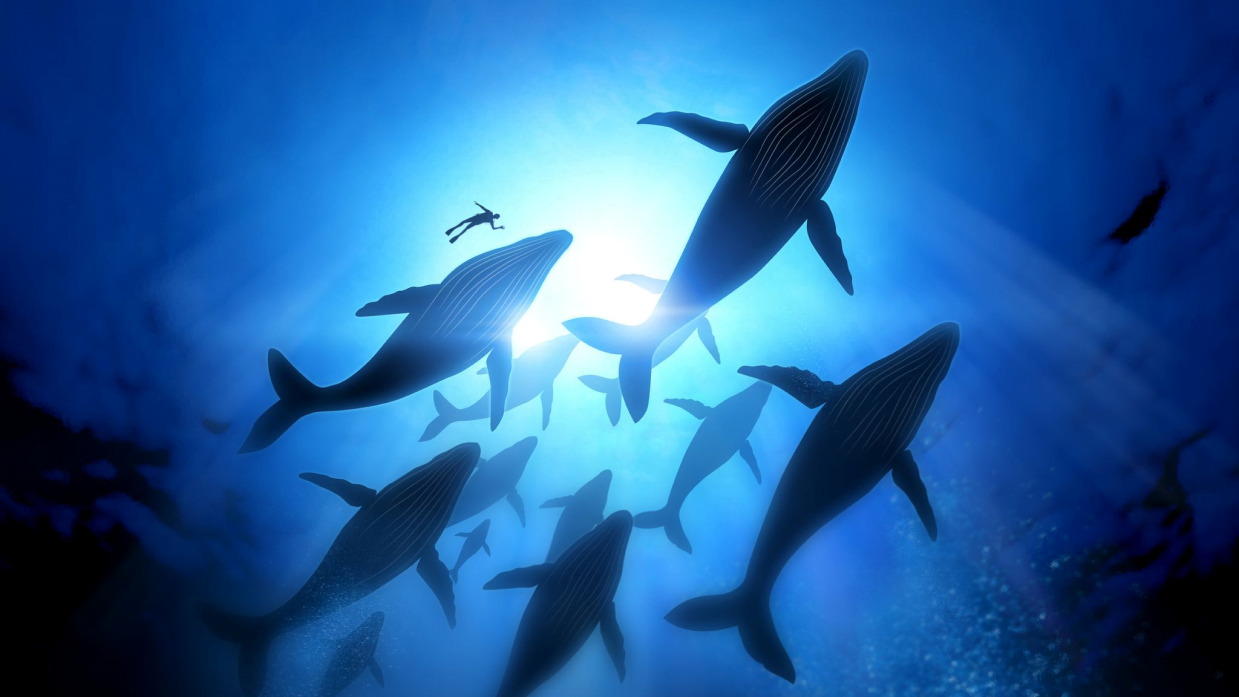 In the past 24 hours, 50 huge altcoin whales have poured millions of dollars into Binance. It was remarkable that the processes came during the rally.

According to blockchain analytics platform Lookonchain, the 50 largest Dogecoin whales prefer to sell in bulk. Major investors hold 87.1 billion DOGE at current prices, approximately $12.35 billion. These investors own about 63.71% of the circulating supply. This amounts to about 66.5% of the market cap of Dogecoin.

According to the Lookonchain analysis, the 50 largest DOGE whales have deducted 21 million DOGE from their wallets in the past 30 days, worth about $3 million. However, the analysis shows that over the past week, these whales have sold 761 million DOGEs at a price of about $110 million. The selling process came after the news that Tesla CEO Elon Musk had bought Twitter. Meanwhile, whales were cashing in on their wallets as the price of the chest coin surged last week. Dogecoin, on the other hand, is stalling after rising 150% since last week.

In the overall picture, 50 whales bought 484 million DOGEs during the day at a cost of $70 million. Over the past week, 12 out of 50 whales have increased their investment, while 7 have reduced their risk. The analysis also reveals 15 passive investors who have not traded in the last 6 months amid whales. Eighteen of the top 50 were early investors who bought DOGE before 2020. Also new investors, 13 of whom have purchased tokens in the last 6 months.

According to the analysis, Dogecoin, worth $177 million and $6.7 million, flowed to Binance and Crypto.com crypto exchanges last week.

After several days of token accumulation and the corresponding price increase, it seems that DOGE buyers are no longer able to support a valuable price increase. According to CoinMarketCap information, the price of DOGE has increased by 16% in the last 24 hours. However, the process volume decreased by 10% in the same cycle. This was a classic indication that a reversal of prices was imminent as buyers in the DOGE market witnessed exhaustion.

Also, data from Santiment revealed an increase in Dogecoin’s social dominance. As of this writing, DOGE’s societal dominance was 28.38%, the highest level in the last six months.

A rally in a coin’s social activity acts as a harbinger of a price rally. On the other hand, a continued increase in social dominance during a price rally often indicates that a price has reversed. According to Santiment, as DOGE’s societal volume peaked quickly after the local peak on October 29, he said: