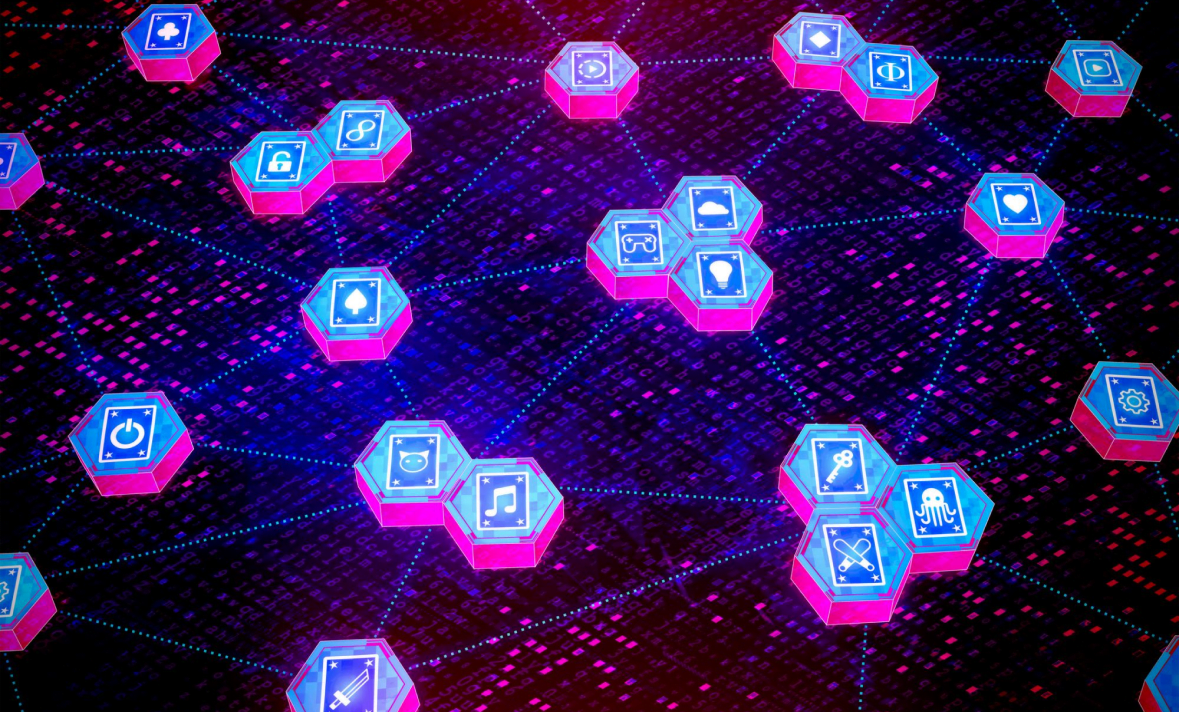 The Web 3.0 coin market encompasses a vast ecosystem with hundreds of projects catering to different use cases. New solutions for daily crypto money transfers are one of the common features of projects operating in this field. In this article, let’s list the most suitable Web 3.0 coin projects based on criteria such as development activities, actual use cases, and investor confidence.

Polkadot is one of the most favorite blockchains in the Web3 space. Especially in terms of developers, we can say that Polkadot has one of the largest ecosystems. According to current statistics:

DOT’s long-term investors 51% currently choose to stake. Many of these investors are long-term HODLers. They believe in the project.

The downside of Polkadot is that it doesn’t grow as fast as it should. However, with new developer teams and projects coming from it, it continues its thesis of getting a leading Blockchain in the Web3 field.

Modular Blockchains, the idea of ​​having a Blockchain that is easy to create an ecosystem is one of the big themes of Web3. Like Polkadot, Cosmos is a natural project suitable for this category. But unlike its competitors, it has a much wider Blockchain ecosystem. Some of them are:

Despite the completion of the Ethereum merge, MATIC remains vital to the long-term ETH ecosystem. Some of the reasons for this are:

Next, let’s take a look at the open source currency area Fuse Network. In particular, Fuse Network makes the creation of new tokens as easy as possible. However, it has its own stablecoin fUSD and its native token FUSE.

You can develop codeless in Fuse Studio. Thus, entrepreneurs can create their own tokens containing fiat launchers. Without the need for coding, a business can generate any cryptocurrency with the desired feature. This opens the door to a great choice.

Another valuable feature of Fuse is its portable wallet app. They are trying to benefit the real world by having an easy form of Paypal implementation for money transfers.

Celo wants to make it easier for people to transfer cryptocurrency over the phone, as it has done with Paypal and Venmo. The Altcoin project basically makes it easy for developers to issue tokens on compatible EVM networks. It has cUSD and other stablecoins for it.

Koindeks.com As you follow, CELO token is currently trading at $0.7461. Operating since 2017, the altcoin has lost more than 90% of its ATH level.

Alex Gloria
Previous articleBig Disclaimer from the Master Analyst: These 3 Altcoins Could Crash!
Next articleBinance Traders Are Playing With ATOM And These 14 Coins!