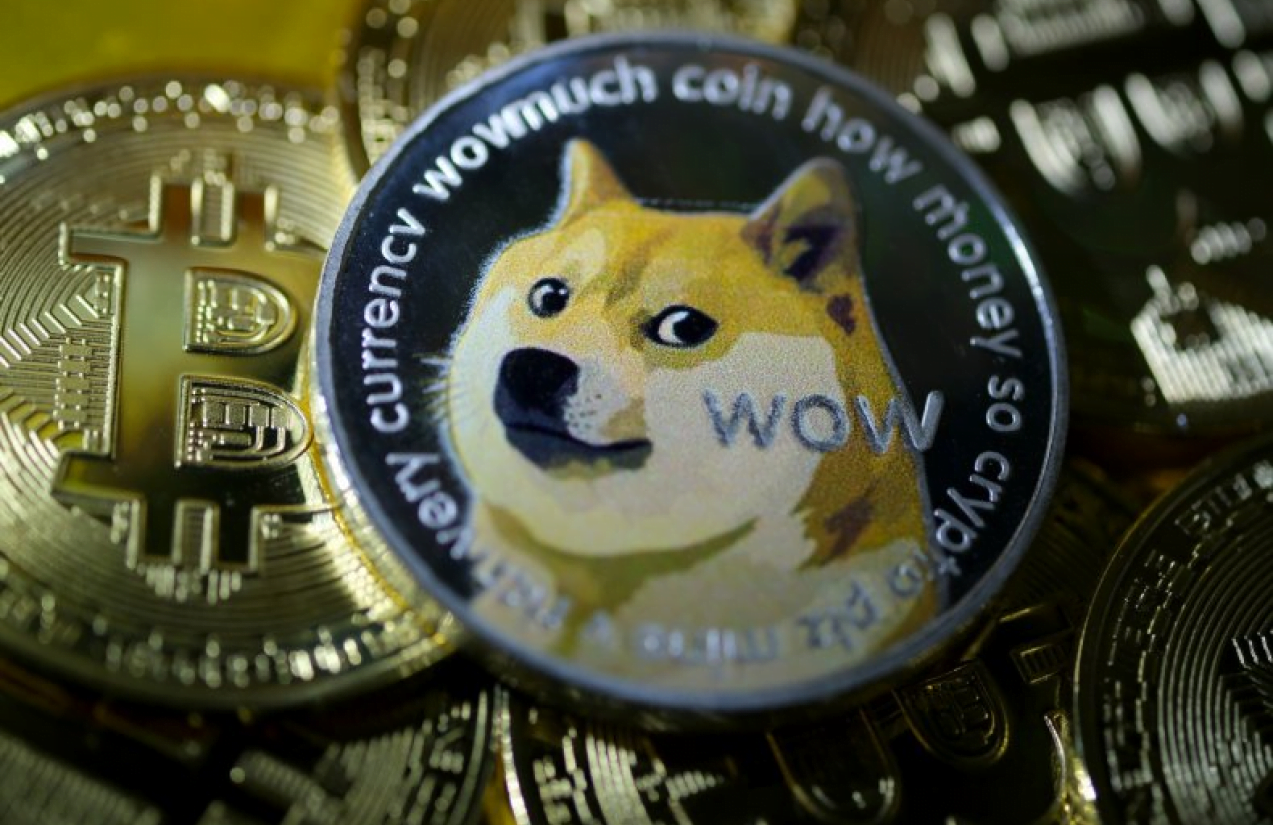 While Bitcoin is spending time below the resistance level before the Fed rate decision, Dogecoin price is pushing the last 17-month highs against BTC. Let’s take a quick look at what 5 master analysts say about the duo.

The cryptocurrency market is eagerly awaiting the Fed’s announcement on interest rates on November 2. With less than 24 hours until the meeting, on-chain information resource Material Indicators reported that sales orders are running low. “The Binance command book is starting to look like a Tetris game,” MI analysts wrote on Twitter today. One chart shows that resistance was added quickly below $30,000 at the monthly close on October 31. Material Indicators said, “If the $46 million block at $30,000 falls into the active trading range, it will push the price down. On the contrary, if it goes up, BTC should work,” he continues. Analysts further added, “Signals from the Fed on Wednesday could be a catalyst.”

In the middle, analyst Crypto Tony highlighted the potential for upside re-entry based on the recent performance. “The bulls stepped in in real time to defend the foothold,” he tweeted alongside an explanatory graphic:

Now the question is, are we going to get a pump from here or dive and then rally to fix the liquidity dips?

According to Coinglass information, the monthly close for Bitcoin is around $20,500, marking a modest increase compared to 5.6% gains in September and October.

Dogecoin broke its multi-month downtrend with Elon Musk’s acquisition of Twitter. In a different analysis, Crypto Tony says, “A test at $0.17 seems inevitable at this point.” “We will continue to see more Doge tweets from Elon Musk,” according to the analyst.

Another well-known analyst, Anbessa, warned of adding DOGE at current levels. But other analysts are more impatient in this regard. Anbessa, on the other hand, urges caution, “especially if you’re now Fomo and haven’t caught all the action.”

In a recent note, Bernstein says it’s “not unreasonable” to imagine a Dogecoin future for Twitter. The firm suggests that Dogecoin could be Twitter’s “app currency”. Koindeks.com As reported, Dogecoin recently experienced a stellar price rally following Tesla CEO Elon Musk’s acquisition of Twitter. Earlier today, the entrepreneur posted a photo of a Shiba Inu dog in a T-shirt with the Twitter logo. Many say this indicates an impending integration.

Still, it’s now clear how Dogecoin could potentially be used by Twitter users. There is some speculation in this regard that it could be used to pay for a Twitter Blue premium subscription. Musk came up with such an idea in April after initially buying a 9.2% stake in Twitter.