4 Legendary Bitcoin Analysts: The Nightmare of 2018! It Goes To The Soles 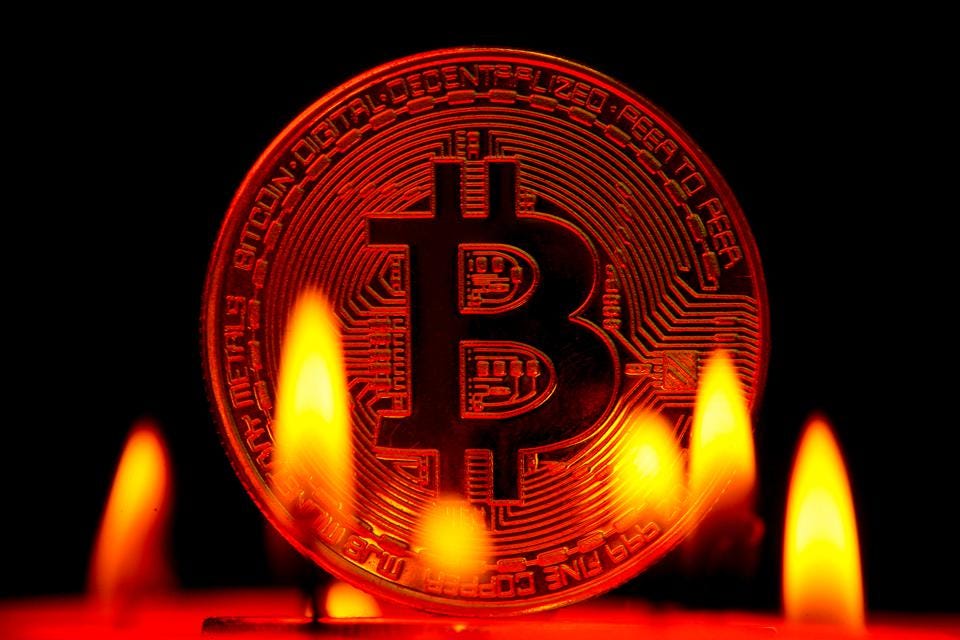 As Bitcoin struggles to break above $19,000, analysts continue to speculate about the next price movements. In this article, we will convey the predictions of famous Bitcoin analysts about the largest cryptocurrency. Here are the details…

Anonymous analyst Rager tells his 204,300 Twitter followers that the demand space is now starting to show signs of exhaustion as Bitcoin continues to hold ground around $19,000. According to the crypto analyst, traders who sold every time Bitcoin tried to break above $19,000 became active. Rager also points to the lack of volatility in Bitcoin. He says this reminds him of the week that led to BTC falling from $6,000 to $3,000 in 2018. The analyst used the following terms:

BTC closed weekly with a candle body below $200. Bitcoin moves sideways and squeezes = boring. The last few weeks remind me of September 2018, quickly before the market raged.

Capo does not expect a 50 percent drop

Other crypto analyst Capo has a similar opinion. Koindeks.com As we reported, the current price action of Bitcoin reflects the market structure during the culmination of the 2018 bear market, according to the trader who correctly claimed BTC’s collapse this year. Capo believes the $19,000 boost will eventually run out. However, he does not think that Bitcoin will experience another 50 percent drop as it did in 2018. According to the analyst, BTC will likely rise to $21,000 before breaking the $19,000 foothold and hitting the bottom at $14,000.

Benjamin Cowen, on the other hand, states that Bitcoin (BTC) is on its way to reaching its new bear market base. He thinks that the biggest cryptocurrency could witness another selling event. Cowen says that Bitcoin’s one-year uninterrupted return on investment (ROI) indicator shows that BTC may be headed for a capitulation event. The analyst uses the following terms:

Aaron Arnold made a grassroots invite

Finally, Altcoin Daily co-founder and commentator Aaron Arnold shared his comments. He said that BTC’s price action reminded him of the 2018/2019 bear market. BTC is consolidating in the middle of $19,000-20,000, just as it was around $6,000 at the time. He noted that here lies the danger for the current market. While the outlook in 2018 was that BTC had found a bottom, the price eventually dropped 50 percent. According to the analyst, there is a risk of repeating this in the current market.

Arnold stated that BTC could find footing in the middle of $11,000 to $14,000, or worse yet, drop to $6,000. One reason is that bearish indicators are abundant in the market. These include high inflation, dollar devaluation, the sovereign debt crisis, OPEC oil production cuts, and the fact that BTC is still highly correlated with equities.