4 Expert Comments: When Will the Bitcoin and Altcoin Winter End? 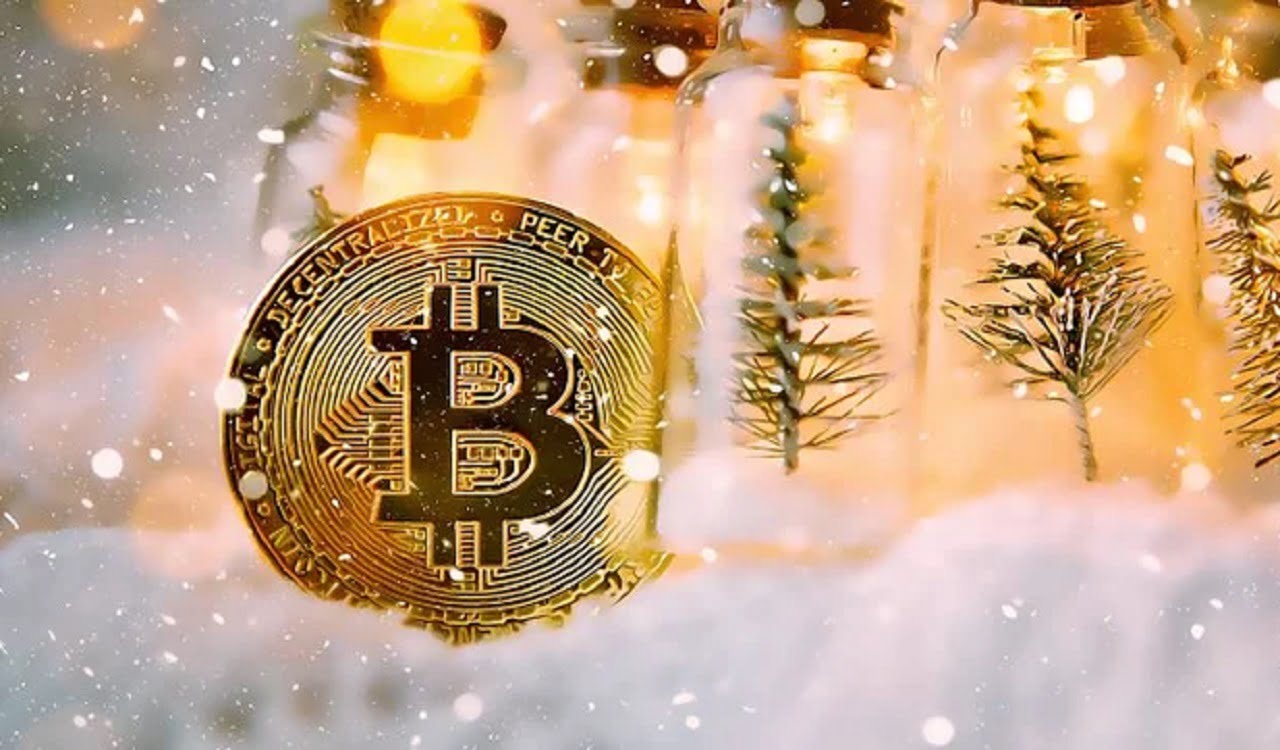 Strong winter conditions continue in the Bitcoin and altcoin market. Even though a spring breeze comes in the middle row, it is far from permanent. That’s why investors and traders are looking for signs of when winter will end. Some experts say that winter will get worse, while others say that spring is near. Experts share their views on this issue.

“The crypto division is far from starting a new bull run”

According to Kathleen Breitman, CEO of blockchain platform Tezos, the winter rules in the Bitcoin and altcoin market are getting worse. But Breitman also states that there is something positive going on. Breitman notes that the bear market will continue to be a challenge for the foreseeable future. However, she does mention that useful crypto apps will eventually develop, she says. Breitman notes that the ongoing cryptocurrency bear market is never over. But she believes that “a small minority” of useful crypto apps will survive the strong times and “evolve” in the future, she.

Koindeks.com As you follow, the cryptocurrency market has revived a bit lately. By contrast, Breitman says the episode is far from starting a new bull run. According to him, enthusiasm and “easy money in the system” have artificially increased the valuation of countless crypto projects over the past few years. Breitman cites OpenSea, the leading NFT marketplace, whose trade volume in September 2021 fell from around $3 billion to just under $350 million in September this year. In this context, he makes the following statement:

Clearly, there is a phenomenon that peaks and disappears in many of these markets. However, they are faced with a valuation of 13 billion dollars in the middle.

Tezos’ CEO notes that only a small fraction of the thousands of cryptocurrency projects offer reasonable benefits. It waits for them to overcome and eventually “evolve” the existing winter rules. Here he makes the following assessment:

Crypto was not rated against this metric. Also, there is no environment where we have had low interest rates in the last 10 years. I think what you will find in the end is the situation where things that are useful will flourish. But whether people want to admit it or not, this is a small minority of crypto apps.

When will spring come to the bitcoin and altcoin market?

The Bitcoin and altcoin bear market started shortly after Terra’s collapse in May. According to Cardano’s Founder, Charles Hoskinson, things will get better in a few months. It will also reassure investors that this type of decline has occurred before and is a module of the cycle.

Brett Harrison, former Leader of FTX USA, says that the current crypto winter is no different from those that ruled years ago. According to him, there is “a massive amount of venture capital” flowing in the industry that will eventually lead to the next bull run.

Coinbase CEO Brian Armstrong assumes that the bear market will last between 12 and 18 months. This is more specific than others. It also raises hopes that the commercial hub will be amid surviving organizations and presidents in the field over the next decade. In this regard, he makes the following statement:

If we don’t get distracted and continue to produce flawless works, we will do enough in the next five or ten years.