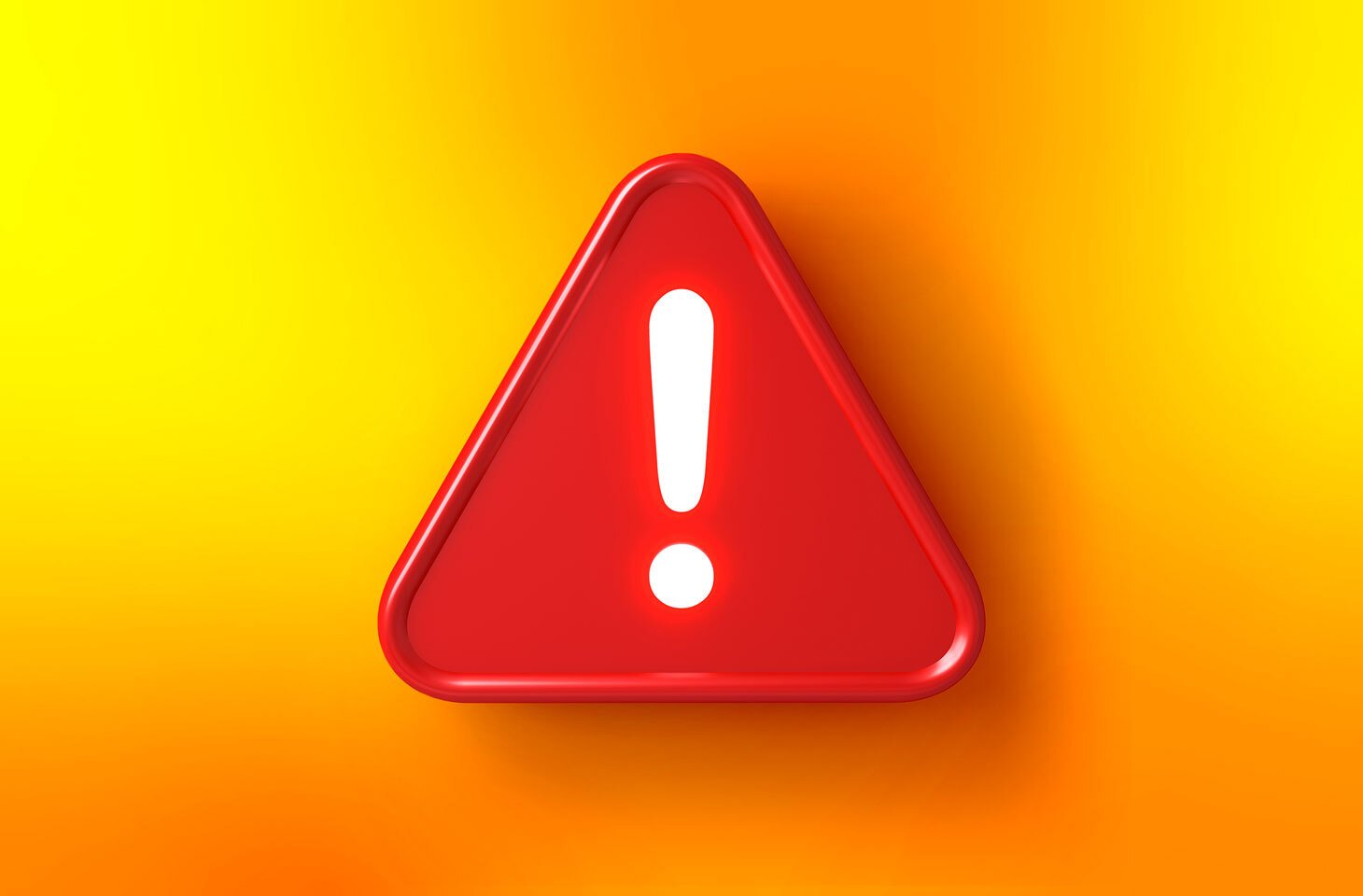 Four Bitcoin and altcoin exchanges in South Korea have warned users against a cryptocurrency. The country’s Digital Asset Exchange Association (DAXA) has announced that attention should be paid to the WEMIX token. Following this development, the price of WEMIX fell sharply. Here are the details…

Warning for WEMIX from Bitcoin and altcoin exchanges

South Korea-based blockchain game developer Wemade has entered the “investment alert” list of the four major crypto exchanges in the country. The reason behind this is that they give false information about how many coins are in circulation. Currently the project is working on a fix for WEMIX. South Korea’s Digital Asset eXchange Association (DAXA) incorrectly transmitted the token’s circulation information on October 27, according to Upbit’s report.

Upon discovering this, he identified the WEMIX token as an “investment to be considered.” The WEMIX issuer provided Upbit with an estimated 245 million token circulation in January. However, according to the data on October 25, this number was about 72 million tokens as an assumption. DAXA, a joint crypto market watchdog, has launched a two-week review of the bet. If the issue is not resolved after two weeks, exchanges may terminate cooperation with the token.

Wemade announced that it made a mistake by excluding issued WEMIX tokens. Excluded coins were used to provide liquidity to the Blockchain mainnet, lend money, and expand and manage the ecosystem. He added that they do not think that tokens that are not in circulation in the market should be included.

Wemade stated that on these developments, it will strengthen the disclosure system to publish information on the number of tokens in circulation. It announced that it will entrust the tokens to a third-party custodian for stronger “predictability” and transparency. WEMIX takes place in the Blockchain ecosystem. It is especially used in Wemade’s global gaming platform. According to CoinMarketCap, its price has dropped nearly 30 percent since four exchanges issued investment alerts.

The cryptocurrency was changing hands at levels above $2 before exhibiting its steep decline. Subsequently, it fell as low as $1.22. It is also worth noting that WEMIX is well below the all-time high recorded on November 21, 2021. Coin set a record at that time with $24.71. Compared to its current price, the coin is showing a 94.8% loss.