3 Successful Bitcoin Analysts: No Rise To This Date! 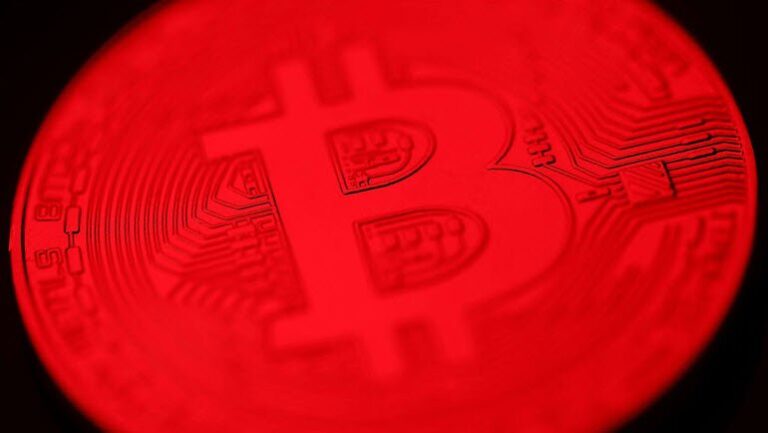 The past week has caused significant losses for the cryptocurrency market. The liquidity crisis experienced in FTX, cryptocurrencies, especially Bitcoin, experienced decreases. Recognized analyst Nicholas Merten made a prediction regarding affiliates with Bitcoin (BTC) and FTX. As Koindeks.com, we convey the comments of 3 analysts for BTC.

Merten explained to his 512 thousand subscribers on his YouTube channel that Bitcoin remained below the 200-week moving average (MA). Another drop is likely as a result of obvious weakness from staying below the 200 MA. The analyst sets a price target of around $13,600 for a possible Bitcoin bear market floor:

We are well below the 200-week moving average (MA). This is clearly a first in the history of Bitcoin. On top of that, we just take a look at the percentage decline. When we look at it, we see that we have reached approximately 77.6%. We certainly seem to be getting closer to the 80 percent goal that I think most of us would agree with. It’s probably more in line with the price we should expect. However, taking a step back again and again is worthwhile. On this occasion, another reminder, we witness that an additional 3 or 4 percent for Bitcoin requires a lot of effort. This will take BTC well below the $14,000 goal, to around $13,600.

However, the analyst states that everyone has different views on this issue. Compared to Merten, it is necessary to be a little more cautious. As a matter of fact, he says that those who want to buy during the decline period should follow carefully. According to the analyst, it is possible to see $ 10 thousand as a result of an annual decline of 82 percent and 84 percent in BTC price.

The analyst drew attention to the effects of the collapse of Celsius, Voyager and the recently bankrupt crypto exchange FTX. According to Merten, prices will likely remain in consolidation for at least a year, or even two more. The analyst says the following about the cryptocurrency markets:

I know many people want to buy flash base here. But as you can see, price action will take a long time. However, even if this price is almost the base. This will take a long time. There will be consolidation before things get better. On this one, believe me, the whole situation in FTX is a mess. This event is an embarrassment to the cut. Believe me, I don’t have the heart to say this, but it will take the industry back. Also, everything with Celsius and Voyager, with all the big players out there, will leave this industry behind for another plus year. You can bet on it.

The popular crypto expert and investor states that it is unlikely that the price of Bitcoin (BTC) will drop to $ 10 thousand. In his latest image, Jason Pizzino told his subscribers that Bitcoin bulls will most likely advocate a high timeframe reinforcement level. He explained that this situation would subsequently prevent the BTC price from falling to 10 thousand dollars:

I’ve been saying for a while. There is a very reasonable baht in IT that we don’t see $10,000 in the futures market. For the low price cycle so far, we have a number around $14,900 in the spot market. However, depending on which stock market you are in, we can say that it is about $ 15,500.

According to Pizzino, if the BTC price rises, it is likely to quickly erase the losses since the FTX collapse. Pizzino says:

If we break above $18,500 to $18,600, it will be a very strong sign for a big upside. Then, during November, we’ll probably try to save a few more levels. Take those losses and return $20,000. Frankly, this does not mean that we cannot go above $ 18,500. It doesn’t mean that we won’t be making a higher base in weeks. It will take some time. In this case, there is a strong sign that we will probably come back and test higher prices.

However, the analyst says that if Bitcoin price weakens, it could close below $17,500. He also states that as a result, the price may drop to a lower anchor level:

Should we continue the decline in November? At that time, prices may come to coincide with the old cycle peaks prior to the period in 2019. It fell to about $13,500 at that time.

Cryptocurrency analyst and investor Tone Vays commented on FTX and its founder, Sam Bankman-Fried. He details the long-term bullish situation for Bitcoin (BTC) after hitting year lows. Vays announced to his 123 thousand subscribers that the price of Bitcoin will rise even if it drops to $ 11 thousand. According to the analyst, it is possible for Bitcoin to reach $ 100,000 with a new ATH next year.

Vays believes BTC is at bottom if it closes above the $18,500 support this week:

If we close the week above $18,500, I’ll be a little bit sure that the low could be inside. Right now, it looks very, very promising.

Looking at the investor chart, funding rates are very negative.

Alex Gloria
Previous articleAnnoying Dogecoin Claims from Analysts: Next Week…
Next articleWorld Famous Company: These 3 Cryptocurrencies Must Have In Your Cart!