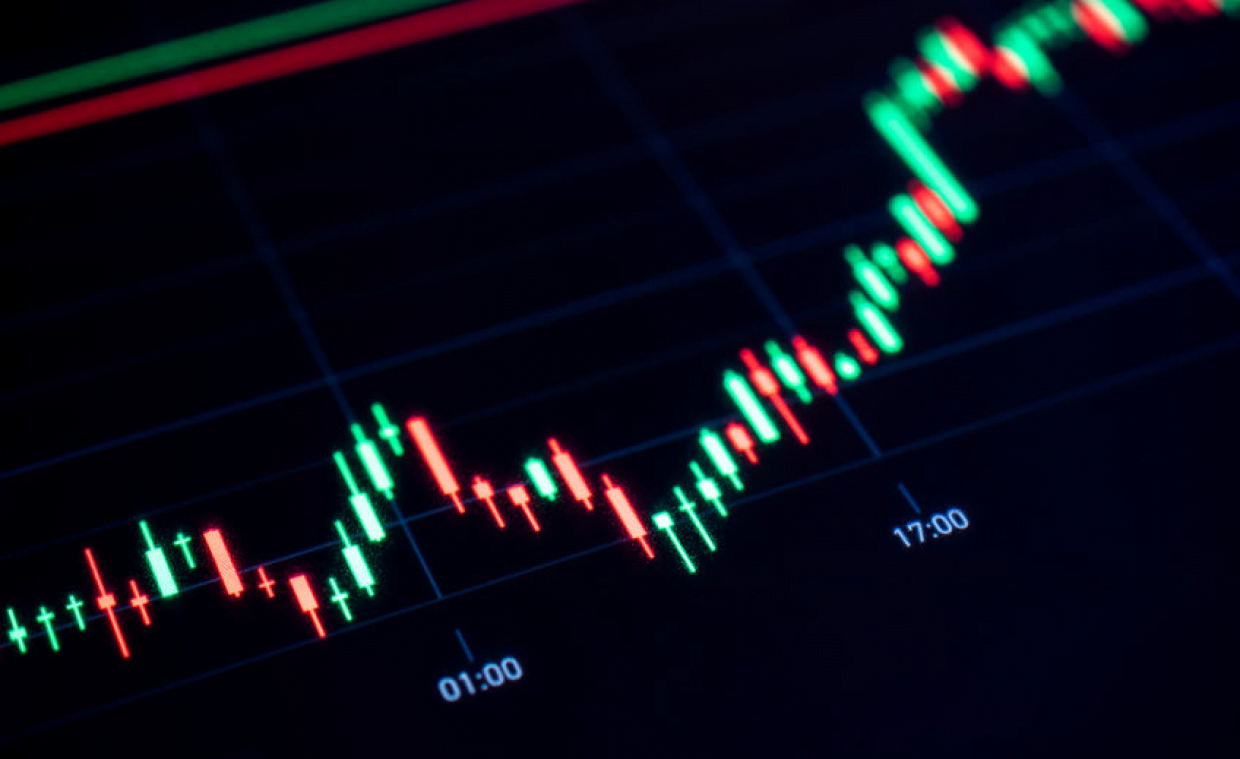 Seasoned crypto analysts are warning of an altcoin that has rallied over 100% since last week. Bases will be ideal for new positions, according to analysts expecting a moderate correction.

CryptoQuant analyst Maartunn shared a chart pointing to a potential Dogecoin sell setup on the 1-hour time frame during the day. The analyst says that according to my delegation, the DOGE price may retreat to the base level of $0.11 on Sunday.

DOGE continues its last 7-day rally series with 29% today. The run ended at $0.15. The current rally came after Twitter’s new CEO, Elon Musk, shared a photo of a dog wearing a shirt without any explanation. Koindeks.comWe have given the details in this article.

Markets often consolidate after impulsive top moves as investors choose to take profits. The price then often returns to retest previous bottoms before rising. Additionally, another cryptocurrency analyst, Michael van de Poppe, agrees with Maartunn’s analysis. Van de Poppe says it’s a better idea to short Dogecoin right now. However, he adds that he will prefer to buy at the base level tomorrow or in the following days.

DOGE has rallied over 150% since Elon Musk bought Twitter over the weekend. Investors believe that the billionaire intends to integrate cryptocurrencies. Therefore, sudden price movements occurred. In a form similar to Dogecoin, Bitcoin and Ethereum are moving at the top. But DOGE has never left the first place on the green board for the past week.

Veteran analyst Peter Brandt, on the other hand, thinks Dogecoin has come out of the bear market. However, the analyst is not sure if he has started a new bull run. In his current analysis, he argued that it is not certain that Dogecoin started a new bull run despite the bear market structure being broken. Brandt says that new investors make quick predictions about the end of bears and the beginning of bulls, but more than once such assumptions are wrong:

A common mistake made by novice and aspiring investors is to assume that the end of a market’s bear phase is automatically a sign that a bull market has begun. This assumption is often wrong.