3 Exchanges Announced Hodlings: Here are 10 Altcoins in the Basket! 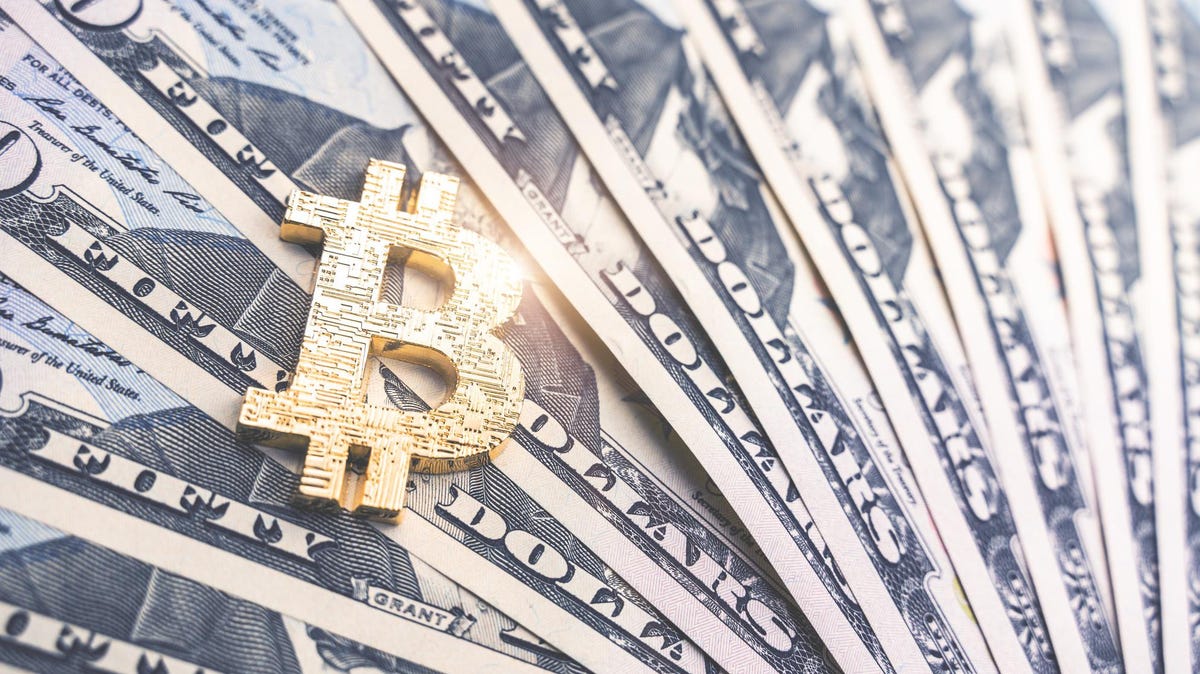 In the wake of FTX’s bankruptcy, the largest centralized exchanges are sharing evidence of reserve to regain investor confidence. Here are the altcoins/tokens in Bitfinex, OKX and Kraken’s basket…

This year’s collapse of Terra (LUNA), 3AC, Celsius, Voyager, and subsequently FTX reiterated the need for exchanges and businesses’ reserves to be transparent. Amid the continued dismay and uncertainty amid investors, Bitfinex is posting proof of its reserves. CEO Paolo Ardoino shared the list of major Bitfinex wallets, which was last updated on November 11.

According to the GitHub proof of reserve provided by Ardoino, the exchange currently has a total of 135 cold and hot wallets. The largest portion of the exchange’s reserves consist of Bitcoin and Ethereum:

Like Binance and Bitfinex, OKX has also released some of its reserves on social media. The Seychelles-based crypto exchange reports that there are $6 billion in reserves in cold wallets. The distribution of the 6 billion dollar reserve of OKX provided through Nansen is as follows:

The US-based cryptocurrency exchange introduced its reserves to the public by including altcoins such as XRP and ADA in its basket in an update on August 11. Kraken’s reserves are as follows:

Koindeks.com As you follow, FTX, which has filed for Chapter 11 bankruptcy, and Alameda Research, which has stopped its processes, hold a total of around 120 million USDC tokens. In the midst of this, problems arose at cold wallet provider Ledger in early November when FTX plunged into a liquidity crisis.

In the midst of the FTX bloodbath, heavy withdrawal demand has emerged on crypto exchanges. As a result, hardware-based cryptocurrency wallet provider Ledger experienced an intermittent server outage. “After the FTX shake-up, there is a big exit from exchanges to Ledger security and self-sovereignty solutions,” Ledger CTO Charles Guillemet reasoned, explaining that the systems are back up and running after a short break.

In the midst of the liquidity crisis and rumors of the acquisition of cryptocurrency exchange FTX, Binance CEO Changpeng Zhao announced that he will be launching a reserve monitoring system soon. This system will enable the verification of cryptocurrencies in companies or exchanges.

Alex Gloria
Previous articleBinance and TRON CEO Makes Disclosure: A Few Years…
Next articleWhile FTX Is Sinking Everyone Takes shelter in MATIC and These Altcoins!