3 Binance Altcoins Announced That Will Double Their Price In The Next Months! 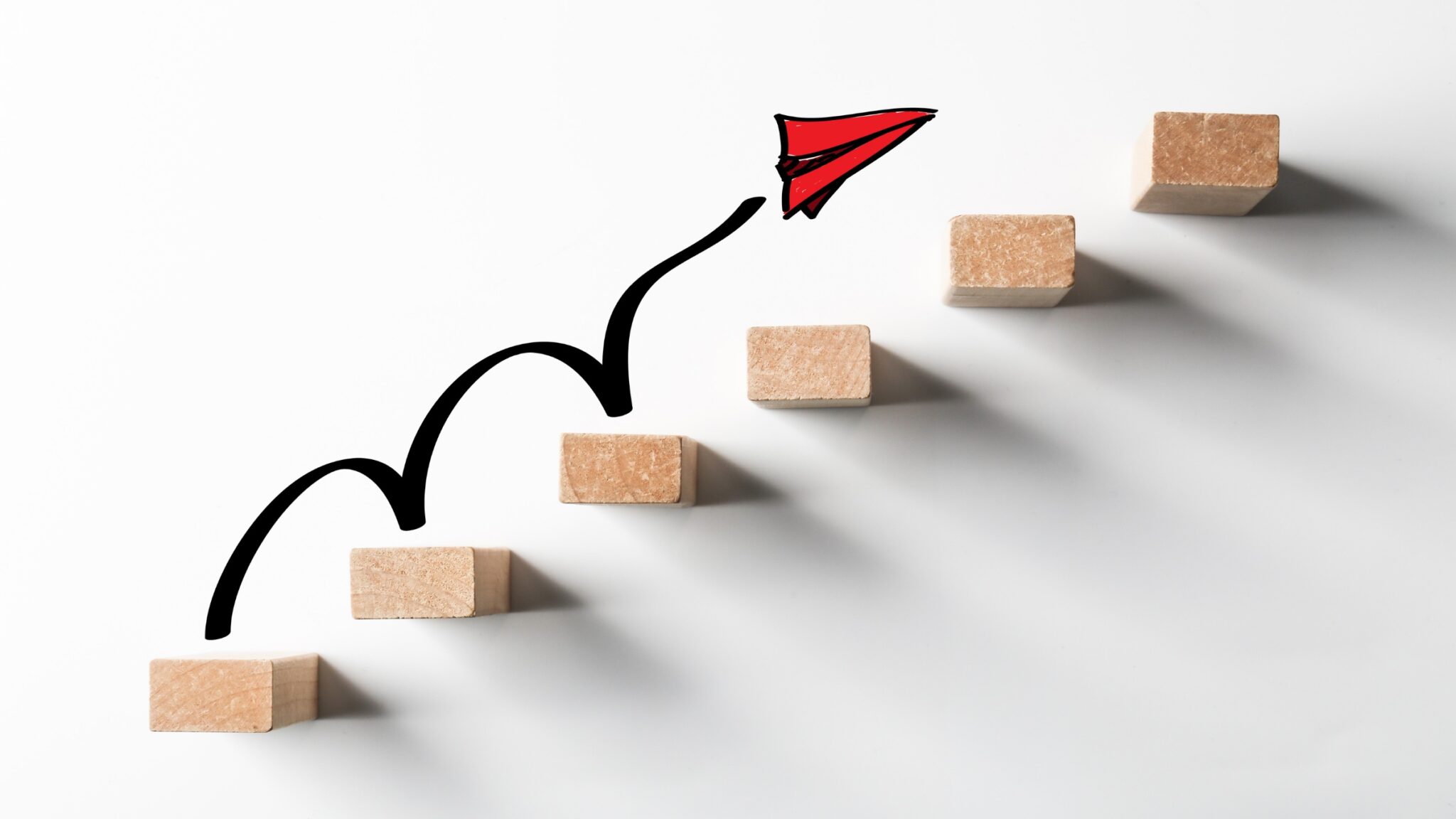 Bitcoin price continues to hover around $19,000 and $20,000. Small sales began to be observed in some altcoins. A number of altcoins are also showing a strong stance, signaling a significant reversal. In this article, we will talk about 3 coins that analsites draw attention and that you can reach through Binance…

Koindeks.com The famous analyst Micheal de van Poppe, whom we have covered before, made valuable statements in his latest image. He said he believes next week will be decisive for the price of Bitcoin. While crypto markets are getting less attention these days, an uptrend is expected in the coming weeks. The analyst stated that since there is no major event that will affect the market in the near future, the markets expect stability.

He said that after gaining stability, the probability of the resistance moving up or down will be equal for all crypto markets. Moreover, he stated that this will happen in two or three weeks. The analyst also pointed to a few altcoins that will explode with the upper real movement of the price of BTC.

Near Protocol has mostly been in decline since mid-July. Currently, its price has dropped below $3 due to bear market pressure since early September. After the recovery in the price of Near, it is expected to break the $3.08 position. If this happens, the bulls are expected to push the price above $4. Otherwise, we could see the price below $2.5 in the coming days if the bear market continues.

Unlike Near, Avalanche continues by testing its footing. According to the analyst, it has bounced back and recovered in every case it has tested bearish situations so far. In the next recovery, the price of the coin may try to break the highs. In order for the rise to continue for a long time, the price must first show an increase from $ 17 levels to over $ 20.

Besides these two altcoins, another altcoin mentioned by analysts seems to be Cardano. Crypto analytics platform Santiment drew attention to the ratio of ADA’s market cap to realized value (MVRV) based on its information. Its market value is stated to be considerably lower than its realized cost. “It expects its price to double in the next three months,” Santiment said. Subsequently, the company used the following words in the tweet it shared:

Cardona is currently in its lowest position compared to its value realized since January 2019. This is a sign of undervaluation based on average trader losses. The price of ADA has doubled in the 3 months the MVRV Z-Score has reached this level.

Dan Gambardello, Founder of Crypto Capital Venture and co-host of the well-known YouTube channel “Crypto Capital Venture”, also gave his long-term price target for Cardano (ADA). Gambardello said Cardano’s market capitalization will be $550 billion. He stated that for this, the price should increase 15 times. He explained that he believes this price will be reached in the next bull cycle, presumably in a few years.