3 Altcoins Announced to Launch in the Coming Days! 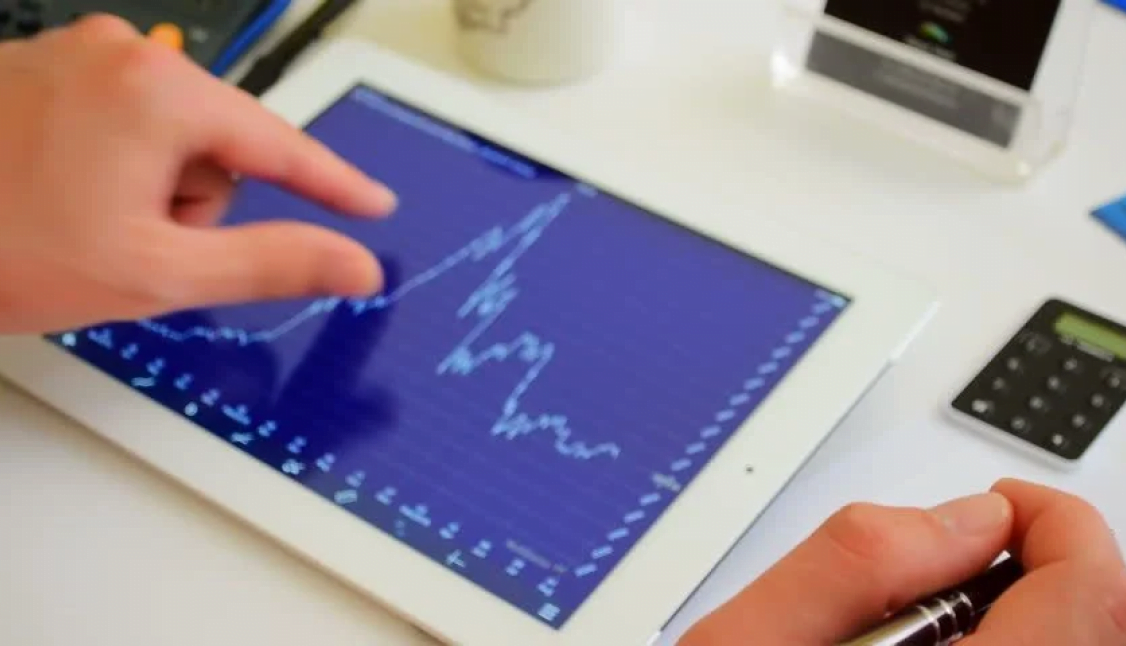 A prominent Twitter analyst says that 3 altcoins are approaching precious resistance levels in a weekly or monthly time frame.

The Twitter analyst with 329,100 followers said that Ethereum managed to break the cross resistance that kept the bulls out of the market. In August, when this resistance was last broken, the price of ETH rose above $ 2,000. The analyst says that ETH needs to break through one last mania to reach this resistance:

ETH started a weekly rise beyond the LH trendline resistance (black). As a result, ETH may soon enter the trendline for another test attempt to fully confirm this as a breakout move. Confirmation of the breakout will be in the $1,700-1,880 (orange) region.

Cardano 20% completes a formation to be solved in the upside

According to the analyst, ADA is in the process of reclaiming the key price level around $0.40 as a basis. If the ADA bulls succeed, Rekt says Cardano could witness a truth-value rally to its $0.48 goal:

Technically, the ADA weekly closed below the lower red trendline resistance last week. However, this current weekly candle has the potential to retrace the trendline as a foothold. As long as ADA stays here, it can provide up to +20% intra-pattern movement.

Rekt says the recent rise of DOGE has allowed it to end the more than 16-month downtrend. At this point, the crypto analyst says DOGE is one resistance ($0.141) away from sparking a rally over 40% to its $0.20 goal:

DOGE recently broke the 500+ day macro downtrend. Dogecoin is currently below monthly resistance (green). Naturally, using green as a boost will give an extra rally in the middle of +43% to ~0.20 dollars (blue). However, as long as DOGE stays below the green, a stronger rejection may occur.

Koindeks.com As you follow, DOGE price rallied over 150% after Elon Musk bought Twitter. It is currently trading at $0.1309 with +90% compared to last week. It has lost around 7% in value compared to the last 24 hours.