3 Altcoin Analysts: These Altcoins on Binance Will See Exponential Rally! 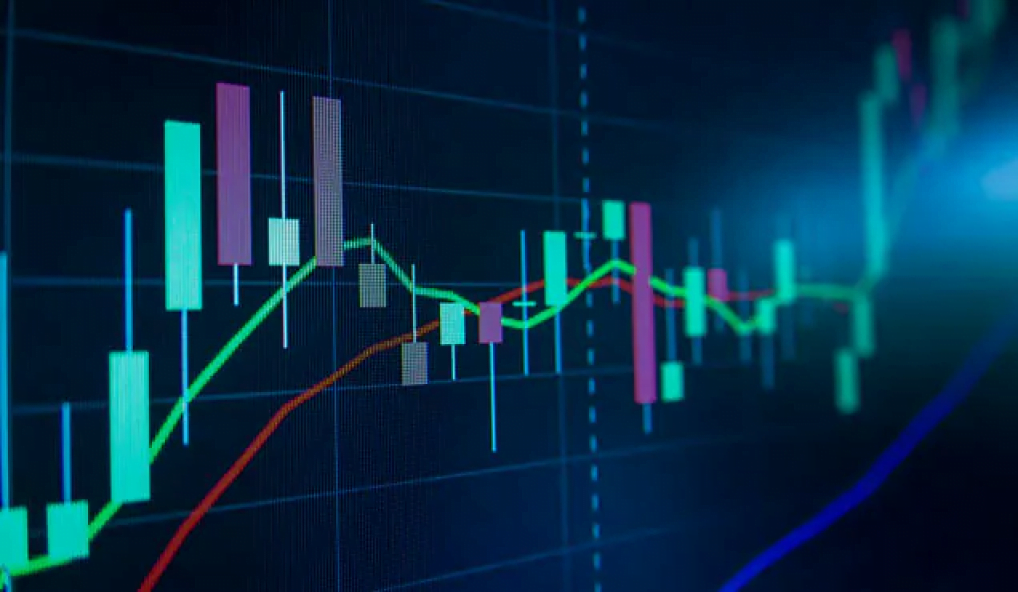 The fact that Bitcoin has remained above $19,000 since the weekend has given the altcoin market a sigh of relief. Analysts are now mapping the next price levels for large-volume altcoins from the Binance listing.

Pay attention to these 3 altcoin projects during the week

The host of the YouTube channel InvestAnswers says that the rapid adoption of Solana is the fuel he needs to get his ATH back $259.65. In other words, Solana’s high face indicates that it remains in the market thanks to its low costs. The analyst also valuated SOL against Ethereum, saying:

I believe Solana trades at less than 1/16th of Ethereum’s market cap. But it was quickly adopted and made many processes. I think that’s a groundbreaking price. I think that in the very near future ETH will reach 20% of the market price.

At the time of writing Solana, the ATH price is seeing a 90% discount process from $259.65. On how to get that top back again, the analyst says:

As the market recovers, I believe Bitcoin (BTC) will recover first, then Ethereum, and then money will now flow to those who are not rallying…ATH price any chance of returning to $260? If they continue to execute, if they exit the mainnet beta, if there are no further disruptions, if they resolve all their issues, adoption can continue. But there is competition. We have new names like Aptos (APT). I think one module of the cause of the weakness in layer-1s last week is the so-called ‘LEFT killer’.

Just like Solana, the Terra Luna Classic (LUNC) price had a bad start to the week. However, it had completed a rally of around 10% over the past weekend. LUNC is currently trading at $0.000232. The downside move was anchored in the 8-day exponential moving average. But it reached a relatively low volume compared to the weekend rally. Analyst Tony Montpeirous thinks these moves could be a sign that the bears in the market are gathering strength.

LUNC often rallies market-wide independent. When this momentum is combined with a possible market run, it can reveal more and more. Therefore, it can be valuable to monitor market movements when looking at a random cryptocurrency.

On October 23, Ethereum experienced a strong rise where the 50-day moving average reached the local resistance level. Unfortunately, the bears have become more active today. But the failed attempts by the sellers show that the bulls can still take control.

Ethereum entered the consolidation channel, which is a valuable reversal sign before the sell-off. This is a positive factor that aims to reverse it. According to analyst Arman Shirinyan, the next goal for Ethereum will be to break the 50-day moving average, which acts as a resistance level. This zone has acted as resistance for failed bulls for a month. A fading volume profile, on the other hand, isn’t just Ethereum’s prerogative. Just like the indicator, despite the ongoing downtrend, SHIB bears are losing strength in the market.

Koindeks.com As you follow, the Shiba Inu has lost more than 14.5% of its value in the last 20 days. However, the declining volume in the market gives investors some hope for an impending reverse turn. The slowing trading volume is interpreted by investors as a general sign of an impending, rather than reversal. However, the information shows that there is no new entry in the market and SHIB will enter a long period of consolidation instead of the upper real jump.

In general, markets are moving in uncertainty. FOMC meetings and CPI reports are the two main sources of volatility for the markets today. Multiple experts believe that, given the problematic nature of multiple world economics, the market should not expect a reverse turnaround until early 2023. Since bitcoin and the cryptocurrency market in general are heavily dependent on stock market performance, the recovery of the US economy and the easing of monetary policy will likely affect cryptocurrencies in addition to equities.