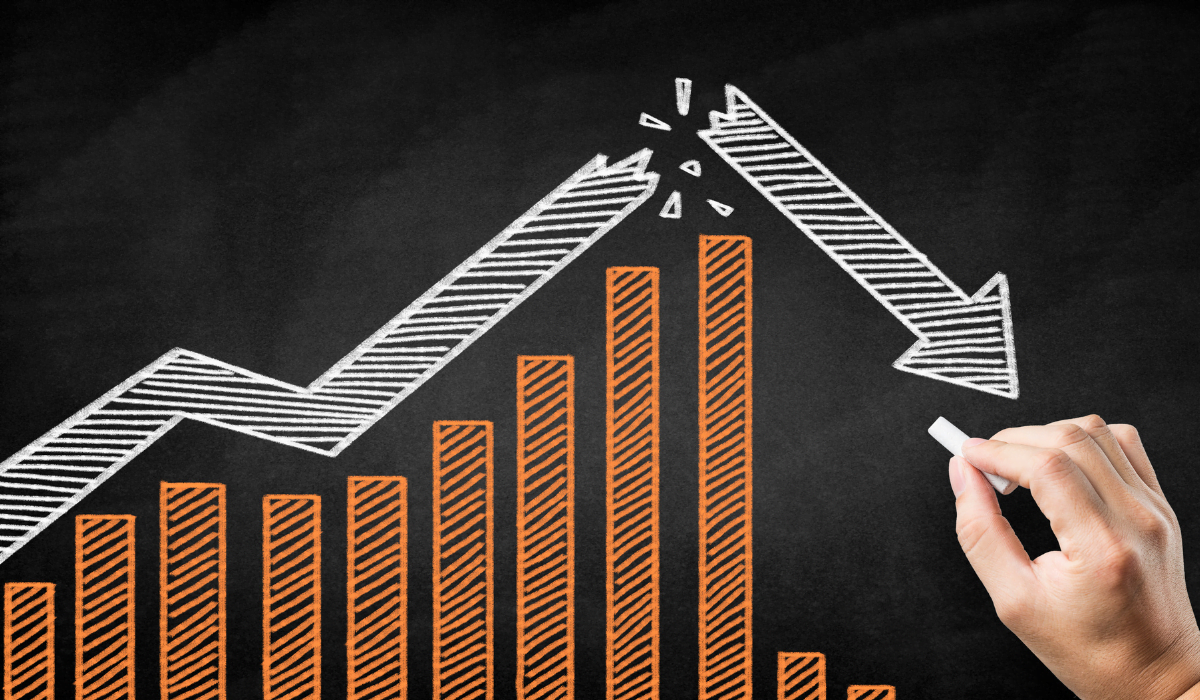 The cryptocurrency market faced a huge loss in 2022. Some analysts made the real assumption that the market would decline. Crypto Capo is one of them. The analyst, who predicted the big market crash in 2022, now conveys his expectations for other altcoin projects. Here are the details…

Capo, who has close to 600 thousand followers on Twitter, touched on the current state of the crypto money markets. He explained that the market is likely to form a “classic bull trap.” According to Capo, many traders will be caught unprepared for a major correction following the recent rise in prices. For example, Bitcoin, which approached $ 21,000 yesterday, is currently changing hands at $ 19,700, although it has lost $ 20,000.

Capo also draws attention to an altcoin that has been on the agenda recently. According to the analyst, many traders are bullish on Solana, especially after Google Cloud’s decision to become a validator. However, Capo believes that the smart contract platform will break the bullish trend anchor around $30. Therefore, Solana expects a valuable disadvantage in its price. The analyst points to an almost 40 percent drop with the intent price in SOL. The analyst uses the following terms:

Capo drops in FTT as well

Capo said that FTX Token (FTT), which has experienced a surprise rally of 15 percent from the $22 range to $25 over the weekend, is bearish. The subject of the word called the FTT pump “one of the biggest bull traps I have ever seen”. He pointed to the possibility of FTT falling below $10. According to Capo, FTT will not see significant demand until it reaches $8.50, a difference of more than 60 percent from current prices.

FTT has indeed fallen. But not because of technical developments, as Capo points out, but because of the statements of Binance CEO Changpeng Zhao. Koindeks.com As we have also reported, Binance CEO announced his decision to sell the $500 million FTX Token they hold. Subsequently, the cost of FTX decreased from $ 23 to $ 15.

The most recently recognized analyst says that when looking at Bitcoin (BTC), the coin is in the process of potentially forming a top near the $21,500 level before seeing another big drop. It signals the arrival of bearish signs in BTC. Therefore, the analyst gave his followers a “stay safe” statement.

As it is known, Capo came to the fore especially when he claimed the crypto currency collapse in the middle of this year. The analyst pointed to the possibility of BTC retracement to $17,000. The biggest crypto money, as a matter of fact, had regressed to the levels in question. In addition, the expert made the real assumption that BTC will drop to $ 50,000 in 2021. Apart from that, about two and a half years ago, he made a real assumption by pointing to $3,500 in BTC.

Alex Gloria
Previous articlePanic Button Hit: This Altcoin Withdraws Quickly!
Next articleToday is the Big Day for These 10 Altcoins: Here’s the To-Do List!