20 Wall Street Analysts: Gold Could Be At These Levels Next Week! 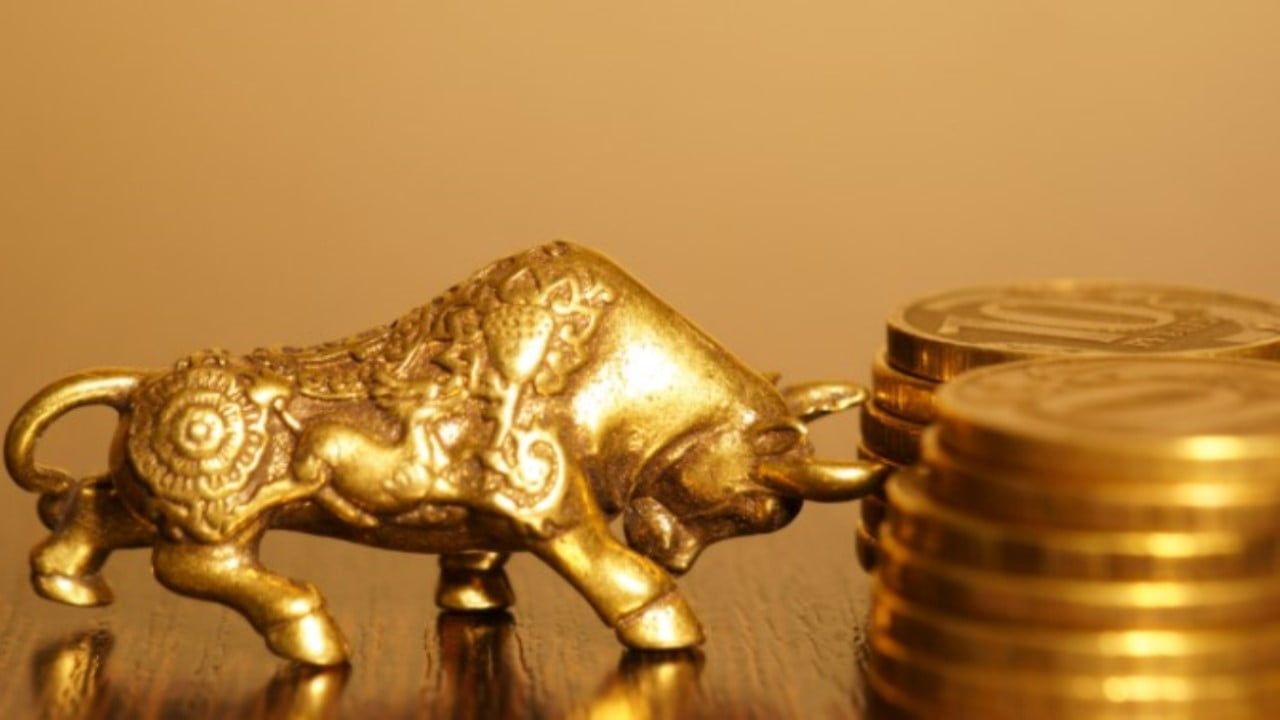 Gold bounced off the two-year floor level and subsequently rallied around 3% on Friday. This creates solid bullish momentum amid Wall Street analysts. However, some say that gold still has work to do to reverse the bearish trend that has been going on for months.

“This environment will give rise to gold, but…”

Koindeks.com As you follow, gold prices ended October with their seventh consecutive monthly loss, the longest series of losses in 50 years. However, the bullish sentiment is up all week. Rising bond yields and the US dollar remain critical headwinds for gold as they hover near 20-year highs. However, some analysts state that the growing calmness horrors have increased the demand for a safe harbor for gold.

Ole Hansen, head of commodity strategy at Saxo Bank, says a calm in the US will force the Federal Reserve to end its tightening cycle before it reaches its 2% inflation target. He also notes that a stagflation environment with low economic growth and high inflation will be bullish for gold. However, Hansen also draws attention to the following issues:

While we expect gold prices to have enough momentum to push them up, a return to $1,675 would put the market back in neutral territory. If prices can climb above $1,735, we can confidently see the bottom. This will put gold in an uptrend.

“This is why I am neutral on gold!”

DailyFX senior market analyst Christopher Vecchio says he is neutral on gold as he wants to push a first print above $1,680 to $1,730. In this context, the analyst makes the following statement:

We’re close to saying we have a workable base underneath. But more work needs to be done. We have short-term resistance levels to work with. This shows that we are building a base.

This week, a total of 20 market professionals voted in the Kitco Wall Street poll. Ten analysts (50%) said they were optimistic about gold next week. Two analysts (10%) noted that they are in a bearish trend. Eight analysts (40%) remained neutral on the precious metals.

“The Fed will not stop because of this report, but…”

Friday’s rally helped gold end the week in positive territory. December gold futures traded at $1,677 with an increase of 2% compared to the last week. Adding to the calm concerns, cracks in the labor market are beginning to appear. On Friday, the Office of Labor Statistics said 261,000 jobs were created in October, beating expectations. However, some analysts, looking beyond the headline trick, say there is a growing weakness. Adrian Day, head of Asset Management, comments:

Looking at the long term, there is a clear slowdown in new business. In the ‘core’ working age cluster of 25 to 54 years, a very valuable factor was job loss. The Fed will not stop because of this report. But this is proof that the employment picture is worsening below the surface.

“The technical outlook for gold has also turned positive”

The yellow metal was forming a technical footing above the $1,620 support. Now, it’s about to rise from there.

“Gold rallies will be sold in this environment”

However, not all analysts are convinced that gold’s rally is sustainable. Phillip Streible, chief market strategist at Blue Line Futures, notes that many investors are hurt by these short spikes. He adds that bond yields remain well above 4% and this will continue to be a headwind for gold. Ultimately, he says, the Fed will continue to raise interest rates and gold rallies will sell out in this environment.

Marc Chandler, managing director of Bannockburn Global Forex, expects gold to peak at $1,677. He says he wants to lower my status before Thursday’s CPI, which is expected to be sticky.