2 Unprecedented Claims For Gold: Get Ready For These Levels! 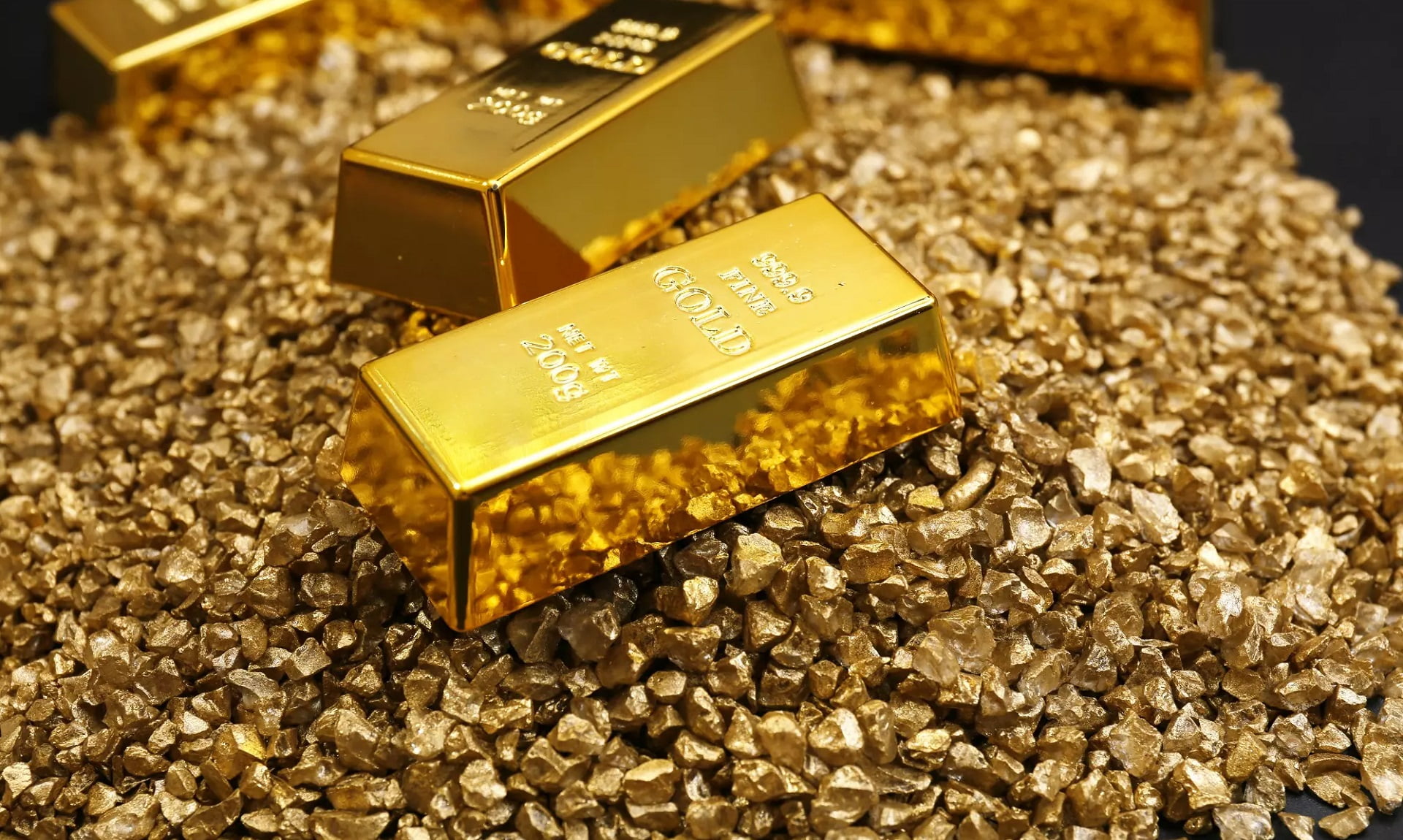 Whether intentionally or not, the ability of the US government and Federal Reserve to manipulate gold prices through interest rates and the strong US dollar will likely end, according to the two giants in the precious metals division. In this middle, a Turkish market expert talks about the golden age of gold.

“There is a common effort in the USA to limit gold prices!”

Frank Giustra, CEO of Fiore Group, founder of Lionsgate Entertainment and special adviser to the Aris Gold Board of Directors, and Rick Rule, Sprott’s former CEO and current Leader of Rule Investment Media, as the world’s reserve currency continues to be challenged. They agree that gold remains a valuable store of value under the dominance of the US dollar.

Giustra and Rule address the controversial issue of manipulation in the gold market. Giustra says that since the 1970s, there has been a concerted effort in the United States to limit gold prices in order to make the US dollar the world’s reserve currency. In this context, Giustra makes the following statement:

The US system is based on a paper asset game. You need a high US dollar to do this. Gold is rough on it. It would be disastrous if the US dollar lost its highest reserve status. A weak US dollar is an existential threat.

Rule continues to support the dollar, while predicting weak gold as a result of the Fed’s monetary policy. However, he adds that he does not see a global conspiracy actively working to suppress the gold market. However, Rule also says that the current dollar power, which is putting pressure on gold with the effect of rising interest rates, will probably end. Because while the US is dealing with large debts, the Fed is running out of room to raise interest rates. Based on this, he makes the following statement:

The government’s ability to manipulate the US dollar with interest rates is coming to an end. They will not be able to suppress gold by raising interest rates too high.

Giustra also notes that the Fed is skeptical that the current aggressive tightening cycle will end soon. In this context, he says, “They cannot keep raising interest rates without crashing the system.”

“Countries see gold as an alternative to the US dollar”

But it’s not just the gold market. Rule and Giustra agree that the US dominance of global financial markets is beginning to wane. “The international cash reset is happening. He’s already in the game,” he says. “Countries have no choice but to reduce their US dollar holdings. Because it was weaponised,” he explains.

Both analysts note that countries are starting to see gold as an expensive alternative to the US dollar. Koindeks.com As you follow, last week, the World Gold Board reported that central banks bought about 400 tons of bullion in the third quarter. This is the largest quarterly accumulation going back to the 1960s.

“It is time to have gold as an insurance policy”

Giustra notes that central banks have been net buyers of bullion since the 2008 financial crisis. In this context, “Why would central banks stockpile precious metals for the last 12 years for no reason?” says. Both Giustra and Rule said that in the current environment of increasing economic uncertainty, it’s time to have gold as an insurance policy. “Getting some gold helps me sleep at night,” Rule says.

Both Rule and Giustra say they don’t want to see higher prices on where gold is going. They note that this will paint a bleak picture of the health of the global economy. “The consequences for gold to hit $15,000 will be dramatic for economics,” Rule says.

Is the golden age of yellow metal beginning?

Selcoin, the market expert known for his crypto comments in the Turkish market, also shares his assumptions about the precious metal. The market expert warns investors against the dollar attack of central banks. In addition, the central bank draws attention to bullion purchases. Based on this, Selcoin makes the following assessment:

After the Fed’s strong dollar policy, European central banks closed their dollar situations. From here, they turned to gold, whose relative price remained cheap. Therefore, it is possible for the yellow metal to experience its golden age in the coming period.

Alex Gloria
Previous articleFTX Balance Sheet: These Altcoins Are Under Fire As They Fly!
Next articleRevealed: Here are Altcoins in FTX and Alameda’s Wallet!