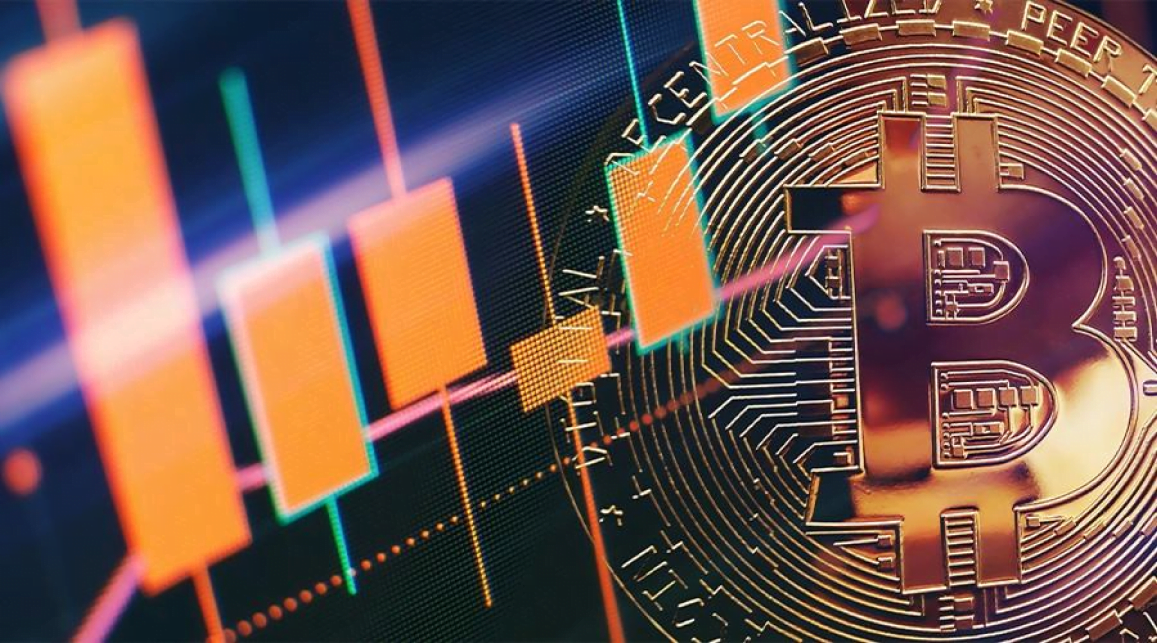 Bitcoin bulls are fighting to resume the price uptrend after losing momentum to break $21,000. But analysts agree that a short-term correction is coming.

These levels will be decisive for Bitcoin

Bitcoin is heading below 20,000 after a short-term rally where it crossed almost $21,000 on October 27. Small benefits were heading into the last sideways region leading to consolidation in the $19,000-$20,000 range for weeks. However, despite the minor correction, on Oct. 28, Kitco News analyst Jim Wyckoff suggested that the bulls continue to take control after dealing with the bears:

Price action this week has seen an upside “breakout” from the choppy and horizontal range of the last few weeks. There is an incipient price uptrend on the daily bar chart. The bulls have the overall short-term technical advantage to suggest further upward price action in the near term.

Wyckoff’s upward trend is in line with the prediction of renowned analyst Michael Van de Poppe. Earlier, Poppe stated that for Bitcoin to maintain its bullish momentum, it needs to defend $ 20,500.

At the same time, a review of Bitcoin’s technical analysis points to a bullish trend for Bitcoin. In particular, a summary of the techniques, ‘buy’ at 11, ‘neutral’ stands at nine, while six reinforce the ‘sell’ option. Elsewhere, the moving averages at nine are for ‘buy’ standing neutral at one, while selling is supported by five. Finally, eight neutral with oscillators loaded, two suggesting to buy, one to ‘sell’.

That being the case, Bitcoin’s short-term rally was a critical catalyst that pushed the overall market to briefly recap the $1 trillion market capitalization. Currently, Bitcoin is trading at $20,950, holding steady compared to the last 24 hours. Notably, the daily chart shows that the price surpassed $20,700 before the pullback.

Analysts are optimistic about Bitcoin in the short term. However, the current high inflation environment, characterized by increases in interest rates, may influence the next price action. Indeed, the prevailing macroeconomic conditions are also partially moving in favor of Bitcoin. For example, the falling British pound (GBP) has caused significant volatility. This scenario led investors to choose Bitcoin, as highlighted by the increasing BTC-GBP transaction volumes.

By the end of the week of Wall Street process, BTC saw price action follow US equities. The S&P 500 and the Nasdaq Composite Index ended October 28 with increases of 2.5% and 2.9%, respectively. Recognized analyst Vilayet Capo continued an existing theory of how short-term price action will unfold in his latest Twitter update. “Same” summarized alongside a graph showing potential upper and lower aim levels.

A cautious macro note came from another analyst, John Wick, who warned that the US dollar could return to pressure risk assets. Commenting on the US Dollar Index (DXY) chart, “We are now watching to see if a green Dot breaks above the Trail line there,” he said:

So that’s an awful combination leading up to the Fed announcement on Nov.