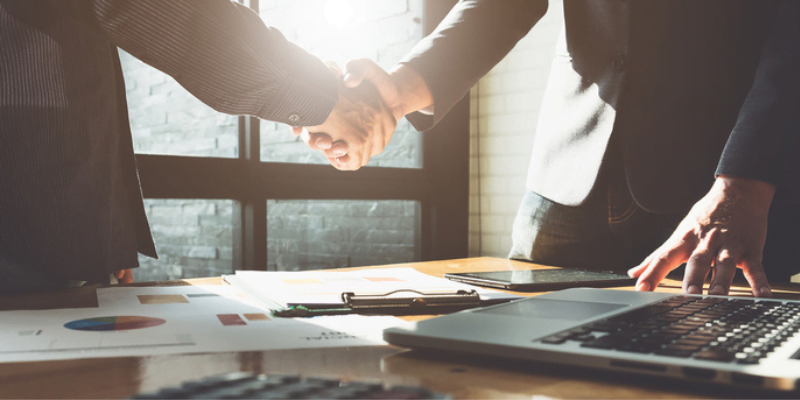 We think we can provide reinforcement on Web3. Thus, we see a place where we can bring works that inspire people to be physically active. For us, it’s a different way of telling stories about our works and certainly getting the community excited about them.

As we have reported as Koindeks.com; Pace said ASICS designed the GT-2000 running shoes for the Web3 community. However, he says it’s also an artifact that anyone in the world can use “in stability with physical activity.”

According to ASICS, the GT-2000 11 shoes will be available for pre-order between November 4 and November 8 for a finite five-day deadline. However, the shoes will be sold for $200 using USDC on Solana Shares. Afterwards, two special designs were introduced by the brand. One of them is “light mode” and “dark mode”. With the design inspired by Solana, it symbolizes balance with physical activity in the middle of computers and phones. Customers will receive an ASICS Badge NFT when they purchase their shoes. This digital collection will unlock access to future ASICS rewards and experiences.

Pace: We want to build on blockchain

ASICS, located in Kobe, Japan, was founded in September 1949. ASICS launched its first NFT collection, Sunrise Red, in July 2021. Pace says that as digital fashion gravitates towards high-end creations, the ASICS founder chose to stay true to his vision and stick to what is known:

With this project, we deliberately chose to stay true to ourselves and do what we know. These are outstanding running shoes and literally make running shoes you’ll be excited to wear every day.

Pace said ASICS chose to work with Solana to create a fast, scalable piece of work with low process costs for the general public:

We want to build our program on top of a blockchain that we know can scale globally from day one. Raj Gokal and Anatoly Yakovenko have built an incredible culture in Solana that is hospitable, kind and open. The people working for them are also in one-to-one form.

Another altcoin is STEPN. STEPN is one of the projects built on the Ethereum rival altcoin project Solana. A smartphone application that allows users to earn money by walking or running. According to CoinGecko, Solana is the 10th largest altcoin by market cap. SOL is a recognized competitor of the leading altcoin Ethereum network due to its high speed and low cost. The two blockchains became even more competitive as Ethereum complemented Merge with the Proof of Stake consensus algorithm. Finally, ASICS Web3 and Digital Works Manager Joe Pace said:

People are building on the Solana ecosystem and it is producer friendly. If we can keep this productive community healthy by walking and jogging, everything will be in full circle. They are healthier and more active, there are more appropriate programs and applications that they can develop on Solana.

Alex Gloria
Previous articleGold Estimator With Predictions: After 2-3 Weeks…
Next articleBomb Estimation and Price Target from the Inventor of Polygon!