2 Crypto Oracles: Bitcoin, XRP and ADA Rally On This Date! 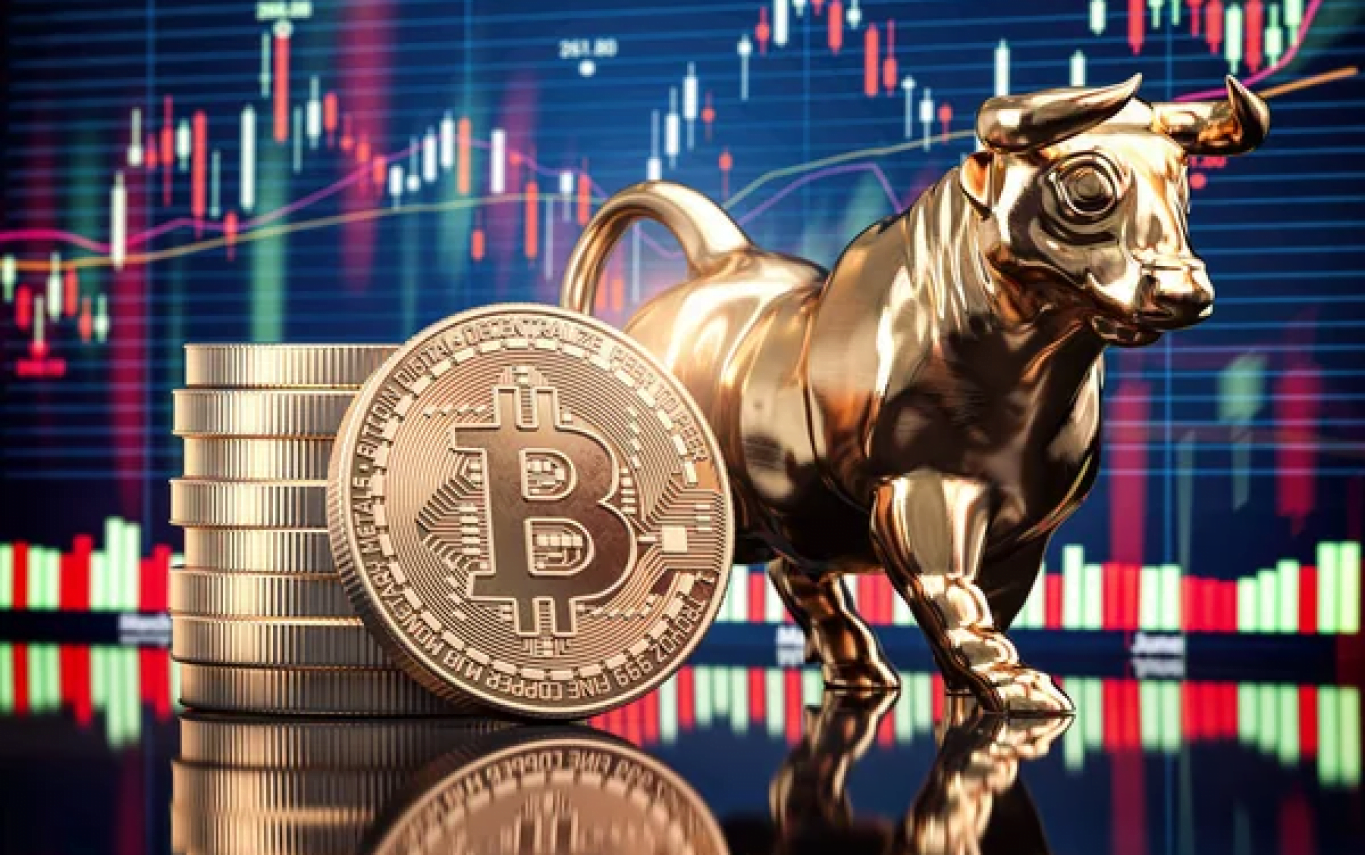 Crypto analysts are sharing their views on when the next bull market will come for Bitcoin, ADA, XRP and other cryptos.

The next Bitcoin rally is on this date

Crypto Capital Venture Founder Dan Gambardello has claimed the timing for the next bull market. He predicts that the next halving of the bull in mid-February and June will occur in 2024. On this date, the rewards of BTC miners will be halved. This means that less BTC will be produced and Bitcoin will be a little more scarce.

The previous halving took place in the spring of 2020. This cycle is programmed to occur every four years. In his previous tweets, Gambardello shared that his ADA, XRP and Bitcoin are especially on the rise.

Elsewhere, an indicator that foretold the May 2021 Bitcoin crash is flashing again. Crypto analyst Dave the Wave, who scrutinized the indicator, says that the MACD information shows that Bitcoin has emerged from the months-long bear market:

Here is a momentum and a very valuable change in the monthly MACD. There is no guarantee of certainty, but it is certainly a strong indicator of Bitcoin macro reversal given the previous historical trend.

The MACD shows the link in the middle of a crypto’s two moving averages. Traders use it as a trend-based momentum indicator used to detect reversals. Currently, Bitcoin is trading at $20,250, hours after climbing to $20,800 on the day the Fed announced another major rate hike.

Dave the Wave also points to the logarithmic growth curve (LGC) to indicate that a price floor has formed or is forming for Bitcoin in the $20,600 price range. He says the LGC has proven to be a credible hypothetical since 2018:

The momentum on the short-term weekly chart also supports the monthly chart. Factor in the LGC model whose curves are targeted since 2018 and you have a reasonable argument to build/build a baseline.

The analyst says that the rumors about Bitcoin are not at the level during the last bull market. But he adds that this is the right time to invest. According to the analyst, if BTC jumps to the next spring on the growth chart, it could reach $38,000 by August of next year.

Koindeks.com As we have reported, the US central bank FED decided to increase interest rates by 75 basis points on November 2nd. Bitcoin rose to $ 20,700 after the statements. However, it gained momentum down a narrow process band and regressed to $ 20,200.

In this midst, Glassnode hinted that Bitcoin’s latest bear market is nearing its end. He revealed that the network is currently weathering a “perfect storm” with low volatility and high Blockchain losses.