2 Analysts: Aptos and These 2 Altcoins Will Crash! don’t come close 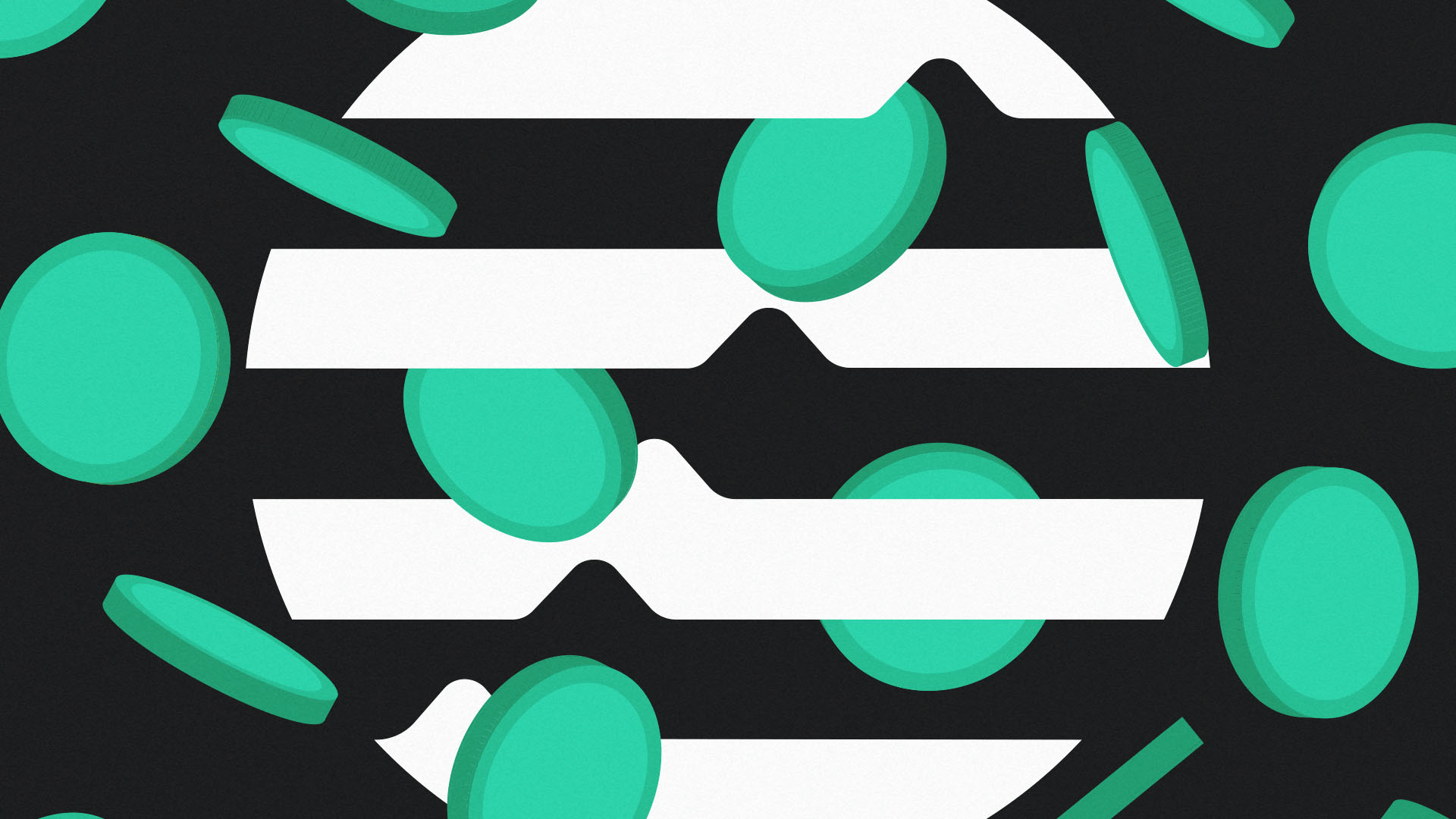 Two prominent analysts warned for Aptos (APT), Chainlink (LINK) and Cardano (ADA). Analysts Pentoshi and Benjamin Cowen predict that these three cryptocurrencies will experience a decline. Here are the details…

Cardano and Aptos warning from Pentoshi

Pentoshi, a popular cryptocurrency analyst, warned investors about Cardano and Aptos. Koindeks.com As we have also reported, Aptos was a coin that marked this week. It attracted the attention of investors with the listing of many major cryptocurrency exchanges. After its steep rise, its sharp fall was inevitable. Turning his eyes to Aptos, Pentoshi states that investors should not approach the new project. He says that APT is charting a steady decline in its value. The analyst uses the following words:

I personally wouldn’t even go near Aptos. I think it’s worth $2 billion. Other than that, there are much more convenient things. Don’t think that APT has one. It will likely be volatile in the short term. But I think his graphic will turn into something like this over time. Let time and price prove otherwise.

On the other hand, he warns that the ADA could drop another 50 percent and never recover. He thinks ADA has lost its sparkle and the coins go where they die when they die. He points to charts he published in December-January for altcoins like Solana and Cardano, including Ethereum.

On the other hand, analyst Benjamin Cowen expects a drop, especially for LINK. Judging by his analysis of altcoin markets, Bennett expects DXY to move upwards. This brings terrible news for crypto. “Altcoin market cap appears below the $513 billion resistance after yesterday’s close. “It is not an outstanding outlook for crypto at the moment,” he said.

Looking at altcoins, Bennett says that crypto oracle project Chainlink (LINK) is an example of many tokens sitting on the lower end of reinforcement. “Many crypto charts are currently sitting on critical reinforcement, LINK is one of them.” This morning, the trader warned his followers that many altcoin reinforcements are now broken.

Alex Gloria
Previous articleCrypto Billionaire: I Will Sell These Altcoins! Get These 4
Next articleCryptocurrency Statement from the Minister of Interior: The Investigation Will Grow!