19 Wall Street Analyst: Gold Could Break These Levels Next Week! 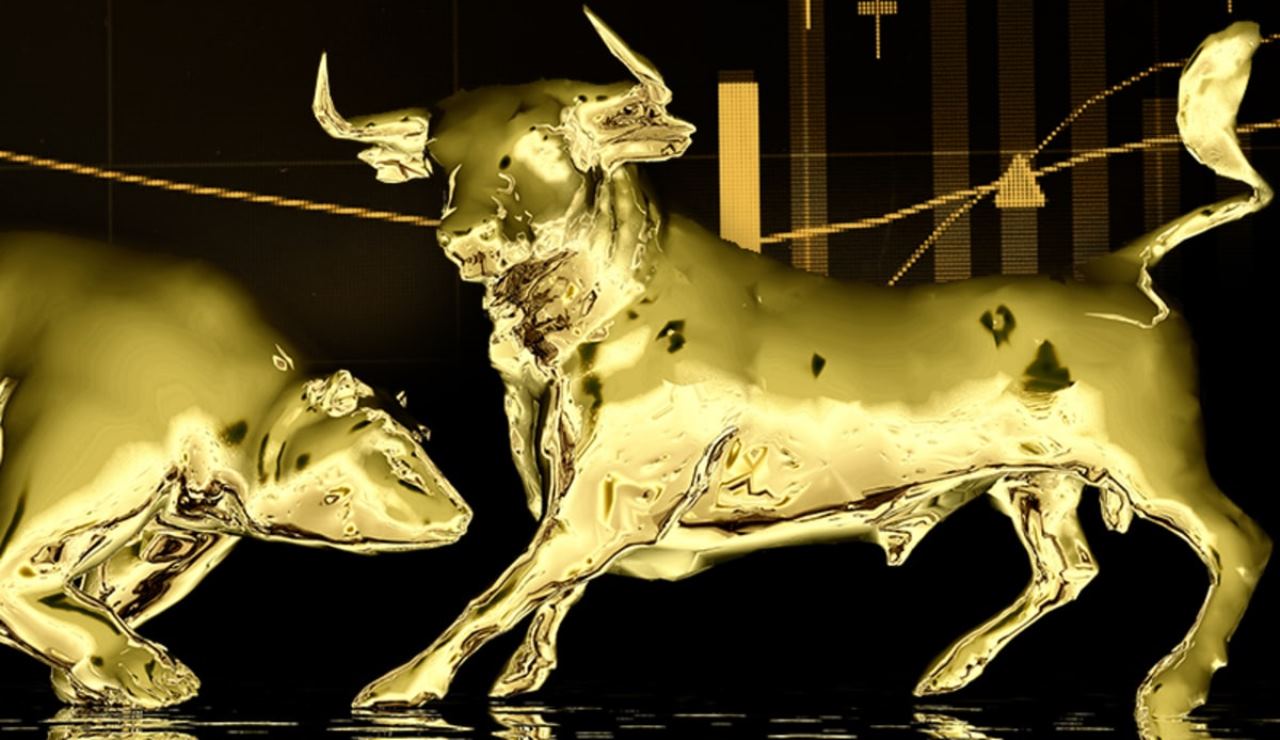 According to the latest Kitco Gold Survey, a potential peak in the US dollar due to changing interest rate expectations creates a broad-based positive sentiment for the shiny metal in the market. Bulls, bears and neutrals explain the reasons for their claims.

“Right now everything comes to a middle for gold”

The gold market is closing the week with a gain of over 5% as prices maintain a solid footing above $1,750. Entering the weekend, December gold futures were last traded at $1,769 an ounce. In the futures market, gold is gaining its best weekly gains since the beginning of April 2020. Both Wall Street analysts and Main Street investors are expecting higher prices next week.

Concerns about the recession and the spread of chaos in cryptocurrencies across the broader economy ignited the first rally in gold last week. Since then, markets have been waiting for the Federal Reserve to loosen its aggressive monetary policy stance. Weak inflation data increased the momentum in these expectations. Adam Button, chief currency strategist at Forexlive, comments:

Right now everything comes to a middle for gold. If inflation peaked, so did the US dollar. This will continue to support gold prices.

Bulls are open middle ahead in gold poll

This week, a total of 19 market professionals voted in the Kitco Wall Street poll. Twelve analysts (63%) said they were optimistic about yellow metal next week. Two analysts (11%) declared that they are in a downtrend. Five analysts (26%) noted that they were neutral on the expensive metal.

On the individual side, 905 contributors voted in online polls. A total of 588 voters (65%) expect gold to rise. Another 199 (22%) predict gold will drop. The remaining 118 voters (13%) predict a flat market. Main Street is up significantly on gold with the highest sentiment since June. At the same time, participation in this week’s survey hit its highest level since the end of September. This is evidence of the increasing interest in the precious metal.

“The technical outlook of the precious metal has improved”

SIA Wealth Management chief market strategist Colin Cieszynski predicts further US dollar weakness. That’s why he says that gold is also in an uptrend. In this context, the strategist makes the following statement:

The counterwind of the previously rising US dollar has been broken. After forming a pleasant base of technical reinforcement, the bullion finally peaked and rallied to $1,750.

Senior technical analyst Jim Wyckoff says the rally enhances the technical look of the price metal. For this reason, he notes that it is in a bullish trend on gold in the short term.

Golden bears have their reasons too!

However, not all market analysts expect this gold momentum to continue. Adrian Day Asset Management leader Adrian Day, despite being a long-term bull, expects gold prices to lose some ground next week. That’s why he comments:

After the excitement in the markets last week, I feel like Powell or other Fed spokespersons will have to come out and get discouraged. This will be bad for yellow metal.

Darin Newsom, leader of Darin Newsom Analysis Inc, is his second bear in this week’s poll. He says he broke his ground rule of never going against the train. Based on this, he shares the following assessment:

From a short-term perspective, the contract is sharply overbought with daily stochastics approaching 100%. This leaves room for a possible sell-off in an uptrend. Hence, a standard retracement wave is possible.

On the neutral side, some analysts say they want to see if gold prices will consolidate at these higher levels to confirm that the market is in a fresh uptrend. Others record that they want to see if it’s more than a short squeeze and whether hedge funds are actually buying gold again.

Blue Line Futures chief market strategist Phillip Streible says he remains neutral on the yellow metal next week as the market moves so fast. Koindeks.com As you follow, the markets expect the Fed’s rate hikes to slow their pace. Streible makes the following statement in this context:

However, expectations are for the Fed Funds rate to peak around 5%. It’s possible that this higher interest rate will still create a measure of headwind for the expensive metal.