19 Wall Street Analyst: Gold Could Be At These Levels Next Week! 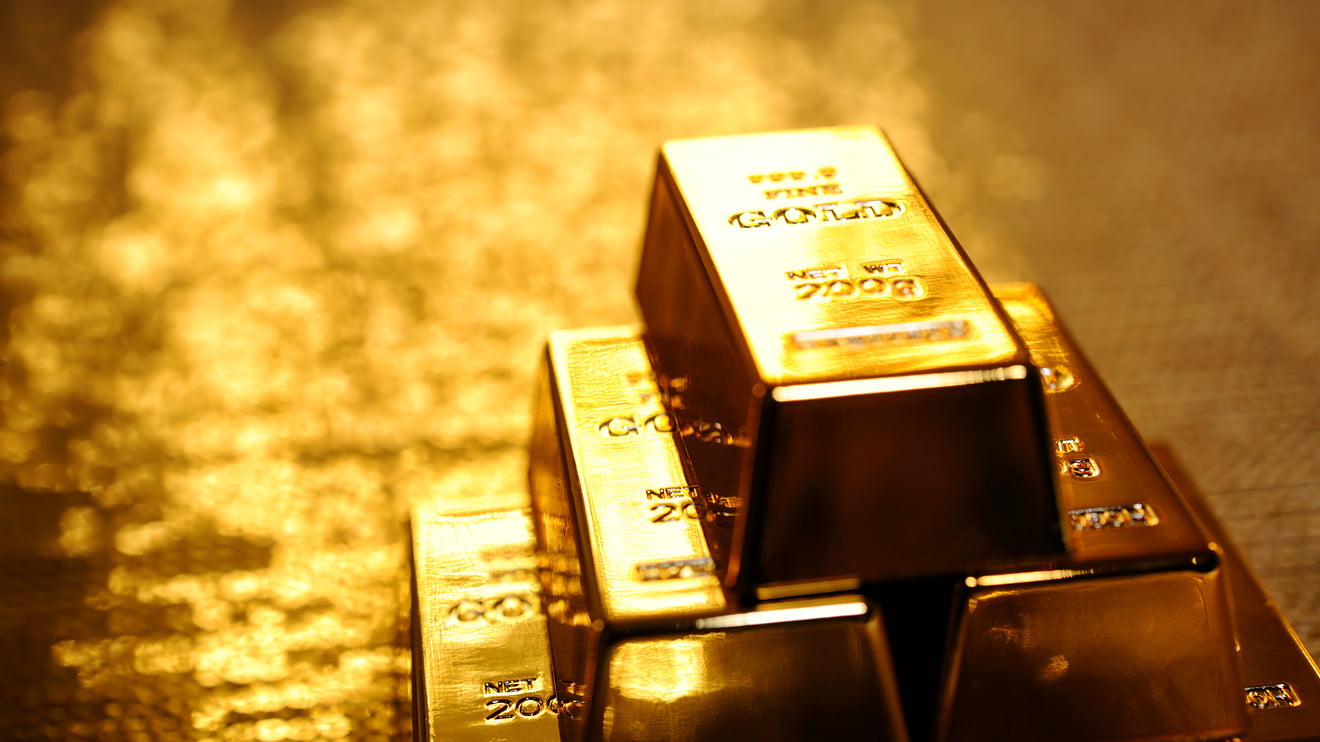 Prices are poised to end the week at their lowest level since April 2020. Meanwhile, the relentless rally of the dollar to 20-year highs is negatively affecting the gold market. The incredible momentum of the dollar and rising bonds has shifted the sentiment amid Wall Street analysts to the downside. A survey amid 19 Wall Street analysts and retail investors revealed price expectations.

Most Wall Street analysts expect a drop in gold price

A total of 19 market professionals participated in the Wall Street survey. 10 analysts, who make up 53% of the participants, said that there will be a decrease in gold next week. However, 6 professionals representing 32% of analysts announced that they expect an increase in the near term. The remaining 3 analysts (13%) preferred to remain neutral on the gold price. As a result, most Wall Street analysts assumed that the expensive metal would fall further next week.

However, the sentiment was different on Main Street, which is made up of retail investors. In this context, 963 participants voted in online polls. 469 people, 49% of these investors, were expecting an increase in the gold price. Meanwhile, 341 investors, who make up 31% of the participants, predicted a decline like Wall Street. The remaining 153 of the 963 investors preferred to remain neutral for the price metal.

This is due to the difference in sentiment in the middle of retail investors, with the downtrend having a slight advantage. December gold futures were last traded at $1,655, down about 1.7% from last week. Koindeks.com As we have reported, the FED decided to increase interest rates by 75 basis points on September 21. But the cost metal still managed to maintain critical boost levels.

“Golden week may be at these levels”

On the analysts’ side, the bearish sentiment is more dominant. This is because the US dollar is still very strong. Marc Chandler, chief executive of Bannockburn Global Forex, predicted a short-term bounce as bond yields consolidated. However, he added that he watches the price to see if the $1,650 foothold can hold. “Breaking this level will bring $1600-1620 into consideration,” the analyst said. He also added that “it is too early now to think that there is a significant drop in gold.”

“Gold will rise if the dollar pulls back next week,” said Darin Newsome, head of Darin Newsom Analysis. But he also stated that it is too early to assume an uptrend. According to him, the dollar is very strong right now and gold continues to give bearish signals. Getting out of this will be possible with the mobilization of the market by an external power. In the middle, Colin Cieszynski, chief market strategist at SIA Wealth Management, said that the precious metal is bearish as precious technical damage is suffered:

“I think the dollar is overbought and it’s because of a correction. But gold didn’t just fall below $1,680. At the same time, it fell below its 200-day moving average. All of this is technically very valuable and there is a huge downward trend right now.”

Alex Gloria
Previous articleConsulting Giant: These 2 Altcoins Could Dwarf SHIB!
Next articleTake Note Of These 10 Altcoins: They May Shine In The Coming Months!