14 Altcoins Shining on Binance Board: There Are Aptos Too! 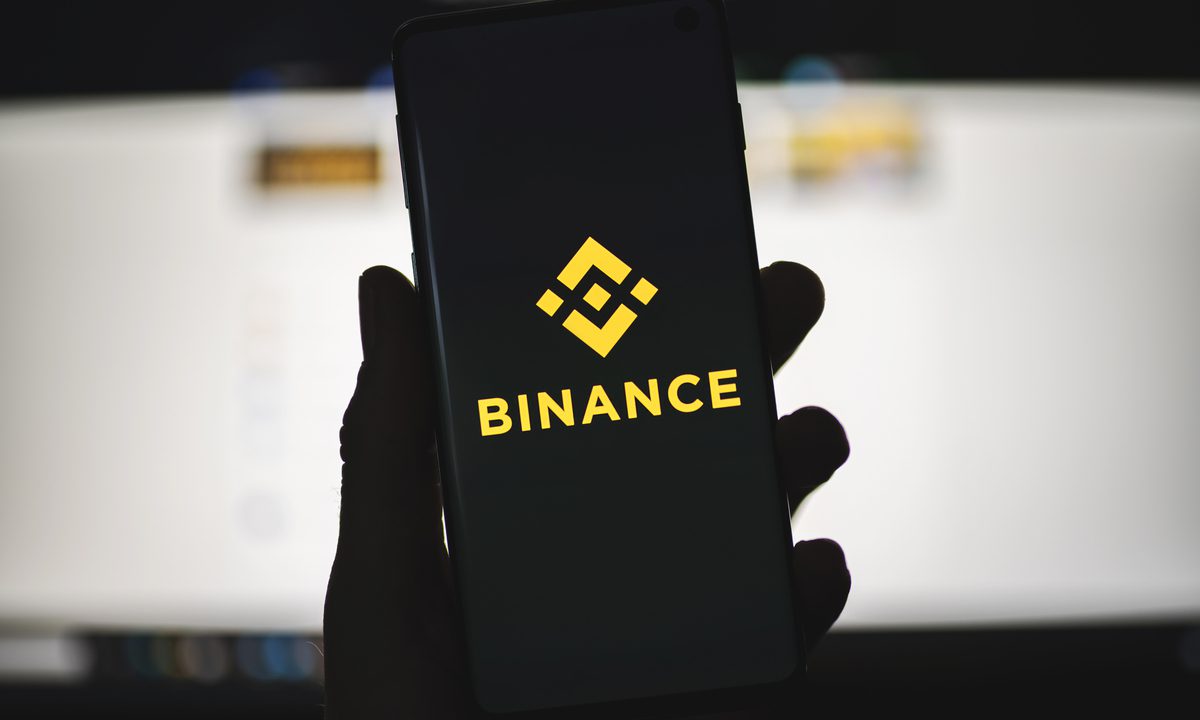 There has been the Aptos (APR) airdrop that has been on the agenda of the crypto community in recent weeks. Quickly entering the list of leading exchanges such as FTX and Binance, APT has been in the middle of trending altcoin projects for the last two weeks. According to the current information provided by CryptoDiffer, it is now becoming popular among Binance users.

Data provided by CryptoDiffer shows that Aptos has become recognized on Binance as well. This week, as always, the local token of the stock market, BNB Coin (BNB), was in the first place. Ethereum and Bitcoin have gained 9% and 20% respectively since last week and have been the favorites of investors. Cardano and Solana complete the top 5 names on the list. Both are currently in double digits compared to last week. However, their prices are more than 70% away from the peak.

Aptos quickly reached the middle of the top 10

Aptos was the 6th most sought-after cryptocurrency on the Binance platform this week. It should be noted that the altcoin, signed by former Meta employees, is in the middle of the top 50 according to its market value. It is worth noting that he did this for less than a month. The general view of the list, which is completed with Cosmos and Shiba Inu, is as follows:

Sui Network, the “next APT”, rejects the news of the airdrop

Sui Network was on the agenda this week, which will be the next high-yield airdrop after Aptos. However, Andreessen Horowitz and the Jump Crypto-based altcoin project downright dismissed speculations about the token and airdrop. It also warned its followers of the increasing fraudulent activity. Sui Network says it has no airdrop plans. Its users continue to be wary of scams. According to an official announcement shared on its Twitter account, the Sui Network group has no plans for the SUI airdrop.

Sui Network uses one-to-one programming language with the currently trending altcoin Aptos (APT) and Linera networks. As such, it was aimed at by “retrodrop” hunters awaiting the next four-digit distribution. Earlier, an Aptos (APT) airdrop brought over $500 to its primary backers.

Koindeks.com As you follow, APT offers a technical fix. This is because analysts expect a one-to-one decline from the rapid rally. APT is currently trading at $7.86, down 3% compared to the last 24 hours.

Alex Gloria
Previous article17 Wall Street Analyst: Expect These Levels Next Week For Gold!
Next articleTurks Are Locked Into This Altcoin! Will It Explode?