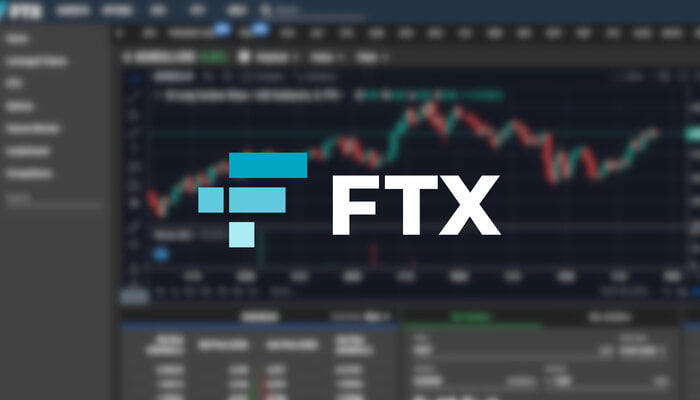 The FTX liquidity crunch and SBF’s resignation from the CEO position have caused dips in the crypto market this week. It remains to be seen who and which company is next. As Koindeks.com, we convey the comments of the experts who guide the crypto money markets to you.

The FTX crisis affects the companies it contacts

The cryptocurrency exchange, valued at over $30 billion, filed for bankruptcy on Friday. What happened at FTX revealed the company’s financial situation. Every detail then took a hit in faith in the crypto industry. Mobility one Binance announced on Tuesday that it has accepted a potential deal to save its rival, FTX. But rumors of bankruptcy resulted in the stock market withdrawing $6 billion from clients in just 72 hours.

Afterwards, Binance said they were reviewing FTX’s balance sheet and dropped the contract. In the aftermath of the event, regulators’ interest in FTX increased even more. The crisis in the stock market brought with it decreases in all cryptocurrencies. The Humans had them compare it to Lehman Brothers, whose collapse in 2008 started the financial crisis.

10 experts talked about the FTX crisis

One of the people talking about the stock market is Larry Summers, a former US Treasury Secretary. Summers, a Harvard economics professor, says:

What’s been going on in the crypto industry over the last few days is going to scare people and get regulators into action.

Summers also assesses whether FTX is at risk of causing a Lehman-type collapse.

It’s a low rate. Because the banking system is more properly capitalized than before. The Fed is extremely alert. We have more precedent and willingness to leak liquidity, especially after what happened in the early stages of the pandemic.

I think it can go further. This is just one of the dangers you have in our economy.

The good news is that they are not a module of the banks’ payment and settlement system on the contrary, so we don’t have to worry about major systemic implications. The irresponsible leverage measure taken is cross ownership of assets. This kind of thing shouldn’t happen. I suspect what they see will keep them awake at night.

When asked if it bears resemblance to the Lehman crash, Wharton professor Jeremy Siegel said:

As some people have said, ‘Is this a Lehman moment if it actually falls?’ No! Because in fact, more than half of the value actually fell. Obviously, the financial system has survived very adequately. There is something truly valuable. When Lehman went bankrupt, I had money in money market mutual funds. I had money in banks and every other commodity. And I said to myself, ‘Thank God the Fed is supporting these assets. In the crypto market, we don’t have that.

We will gradually see effects with the bankruptcy of FTX. Especially those who come into contact with the FTX ecosystem after the collapse will be adversely affected. In addition, the cryptocurrency ecosystem has gone back for years. People’s distrust was lost.

Mike Novogratz, CEO of Galaxy Digital, states that the events in particular damaged trust. Novogratz put the following into words in his terms:

What is left to trust? Markets are all about trust in the system and belief in other counterparties. Also, the subject of trust is an old story. In a nutshell, a young charismatic man in bermuda shorts and messy hair has attracted 20 of the world’s neatest investors. He attracted the modifiers and was sort of the leading man of the whole system. If we look at it from some angles, the problems will continue. It was even worse for the infrastructure created for people to buy, sell, lend and promote coins. Therefore, there will be setbacks. But all this is not the end of the crypto industry.

Bitcoin bull and Microstrategy founder Michael Saylor states that SBF and the bankrupt exchange will accelerate regulation in the crypto market:

I think the industry needs to grow and regulators are getting into that space. With all this, it will strengthen the hand of regulators and speed up their intervention.

Jeremy Allaire, CEO of fintech Circle, which has a small stake in FTX, was in the middle of the conversation. Allaire shared his thoughts on the matter:

This whole market cycle (down) has given us many opportunities to reflect on the deep woes in the market. Lack of transparency, lack of counterparty visibility. Project treasuries and balance sheets tied to speculative tokens are the main reasons. Finally, I have been in this segment for 10 years. A technology that emerged as a reaction to the Lehman Bros moment in 2008. However, it is disappointing that it caused its own sinking version to emerge. We can do better.

Probably starting a new margin invitation, leverage reduction, and crypto company/platform failures. The number of organizations with stronger balance sheets is to bail out those with low capital and high leverage. Shrinking appears in the crypto ecosystem.

Alex Gloria
Previous articleConsulting Giant: These 2 Altcoins Could Explode With Facebook Doping!
Next articleAnnoying Dogecoin Claims from Analysts: Next Week…