10 Altcoins With Exploding GitHub Activity: Cosmos Is Also On The List! 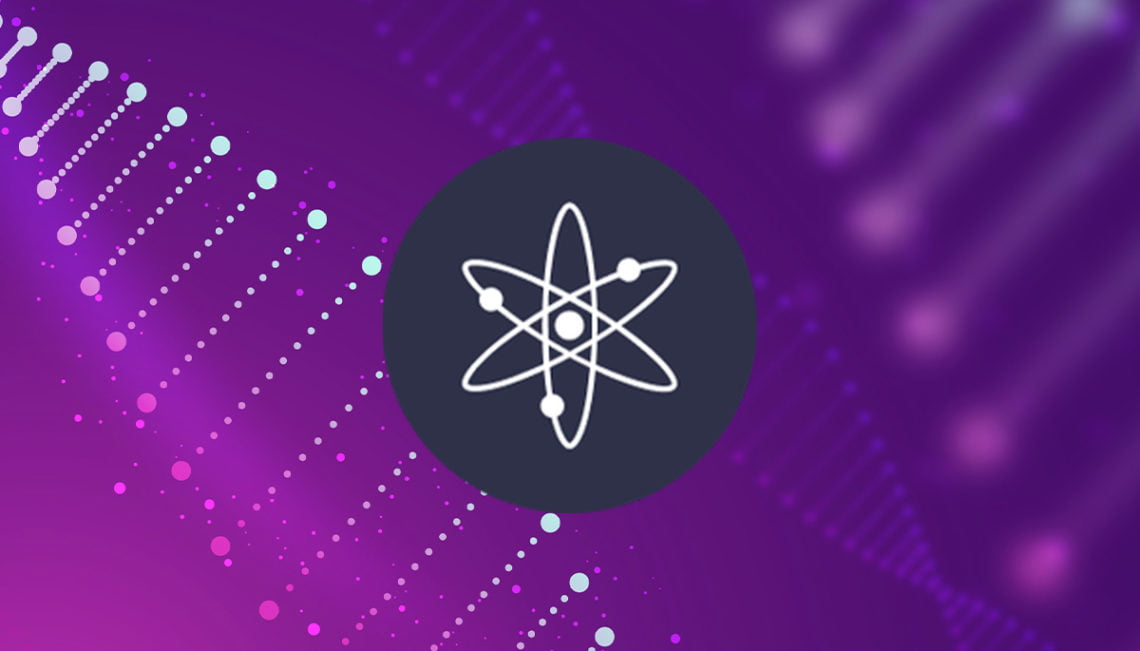 GitHub, an information resource and storage service for developers, can give different ideas about what is happening in the altcoin market. According to the information, Cosmos and Flow are in fierce competition in terms of GitHub activity.

Here are the most active altcoin projects

According to new data from the Proof of Github Twitter account, Cardano was ranked 3rd in terms of development activities. Having successfully completed the Vasil hard fork on September 22, Cardano is now one of the first three projects to be actively developed during the week. Polkadot ecosystem occupies the first place of the list:

Currently, 1,117 projects are under development on Cardano. 102 projects have been launched so far. Cardano local tokens stand at 6.3 million minted in 62,753 politics. Plutus scripts amounted to 3,392 and the total number of processes was 51.3 million.

On September 27, new Vasil capabilities (including node and CLI reinforcement for reference entries, inline information, and reference scripts) and a new Plutus cost model arrived on the Cardano network. This follows the successful Vasil network launch on September 22.

JPG Store, the largest Cardano NFT marketplace, similarly reported a 50% drop in network prices after its upgrade to Plutus V2, which allows for smaller process sizes.

Alex Gloria
Previous articleWatch Out For These 3 Binance Altcoins: Explosive Action Expected!
Next articleCardano and Algorand: Next Fastest Horses Are These Coins?